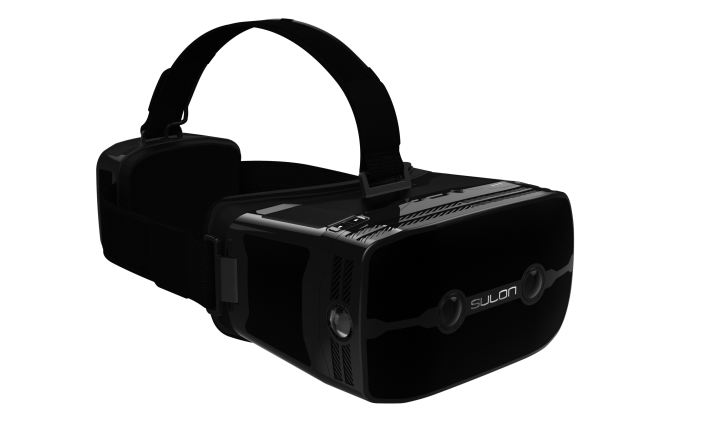 The holy grail for the VR and AR experience will be creating a headset which will have sufficient computational power to deliver seamless VR experience, yet be in a compact form and untethered from computers or smartphones we are forced to use today. First development product which offers such capabilities is Microsoft HoloLens, which recently started accepting pre-orders for Development Kits. At $3000, Hololens is a steep buy-in to Microsoft’s vision of holographic computing. 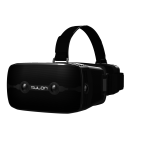 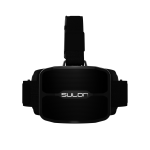 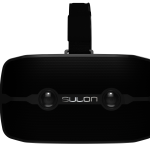 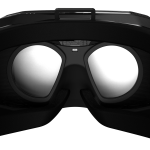 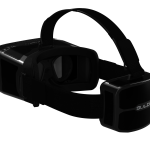 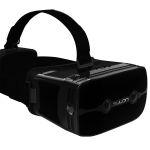 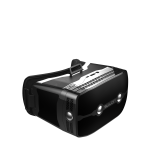 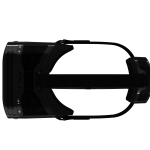 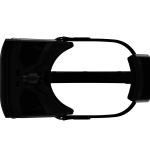 Just like Microsoft HoloLens, Sulon designed its own custom ASIC, named Spatial Processing Unit (SPU) in order to drive the Augmented Reality / Spatial Computing:
“Our Spatial Processing Unit (SPU) has been built with developer scalability and future applications in mind to ensure not just amazing spatial computing experiences today, but also encourage developer experimentation to help develop significant advances in computer vision, AR and VR tomorrow. The Sulon Q™ headset is a consumption platform, but also a developer platform as well. We want people to create using it. The SPU receives information from the inertial measurement unit (IMU) which includes an accelerometer, gyroscope, and magnetometer and combines this with revolutionary computer vision and machine vision advancements that follow the user and their environment to augment the user’s visual perspective with virtual content to help make for a more immersive experience.”
Following bullet points come from a Q&A document:
We do not know how bonded AMD and Sulon are, but with Microsoft HoloLens going from an Intel CPU, Nvidia GPU and Microsoft HPU into a Intel + Microsoft, AMD (and its spin-off, Radeon Technology Group) probably decided to help a small Canadian startup which probably employs former ATI/AMD-ers. In any case, we look forward to testing the Sulon Q headset, and see what’s all the fuss about.