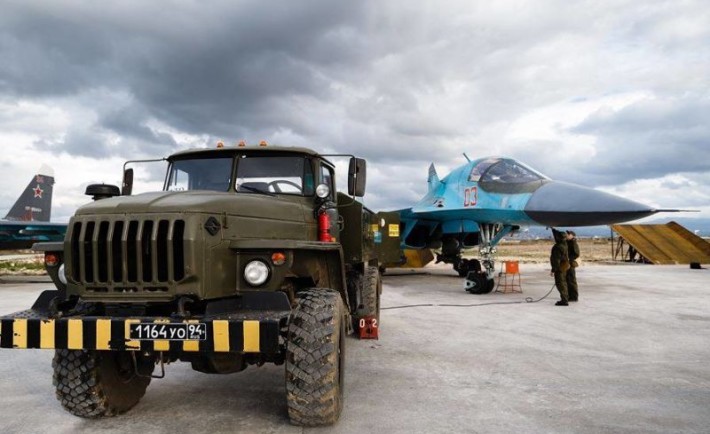 Russian involvment – at least on this scale – in Syria is over. This means that the dozens of warplanes currently deployed in Russian airbases in Syria – are headed home. Russian ministry of defense released a few videos, showcasing their fighter jets and tactical bombers, leaving the theater in an orderly fashion. While this means Russian involvement in Syria will be taken down a notch, it still remains a highly potent threat to any terrorist and/or ISIS targets over there, if the Syrian Arab Army needs their support.

First group of Su-34 bombers, which had taken off from the Hmeymim airbase and performed long-range flight, arrived at the military airfield of the Western military district in the Voronezh region.  Before landing, the aircraft performed fly-over at low altitudes over the military airfield. Currently, the Su-34 bombers are one of the most technically advanced of its kind – anywhere in the world. They feature a design that doesn’t have a direct counterpart in the west, featuring several solutions derived from smaller, more agile fighter jets, allowing the Su-34 to provide air-superiority and bombing roles as well. 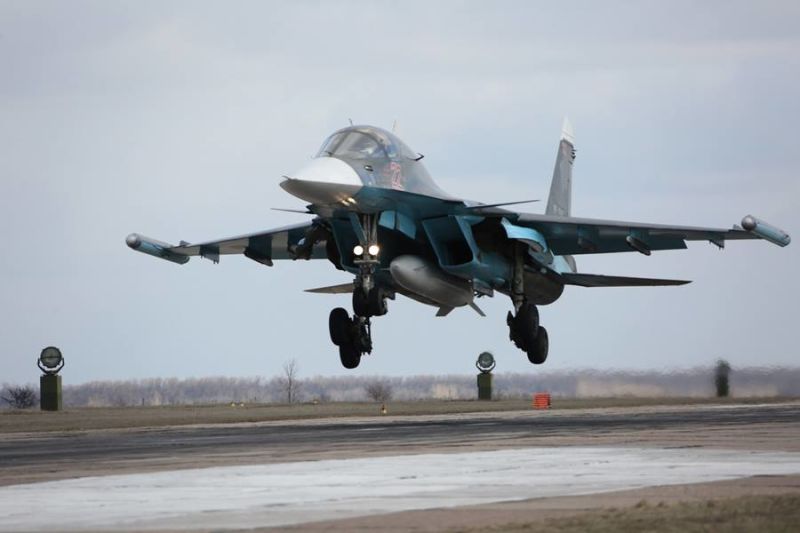 Commander-in-Chief of the Russian Aerospace Forces Colonel General Viktor Bondarev took part in the ceremony devoted to meeting pilots, who had been performing tasks in the Syrian Arab Republic. This marks an end of a highly (controversial) effective air campaign in the Middle East region, ensuring Russia is viewed as a global military power yet again. While the pundits are bashing Russia for less than favorable methods of attacking their targets – they were rather effective: Syrian regime is close to regaining control of all the important parts of their country, forcing the current ceasefire, peace negotiations and the current tactical situation over there. 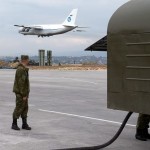 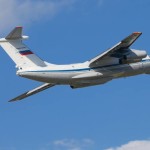 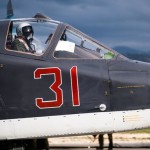 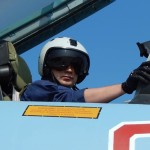 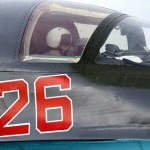 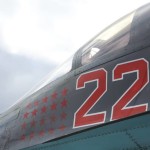 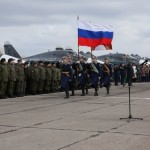 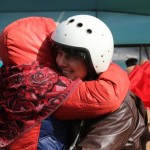 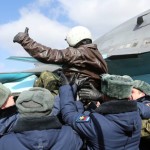 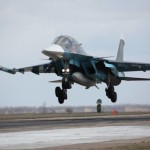 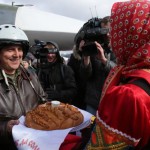 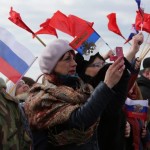 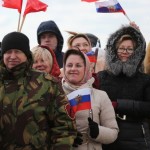 Images: All photos courtesy of Russian Ministry of Defense