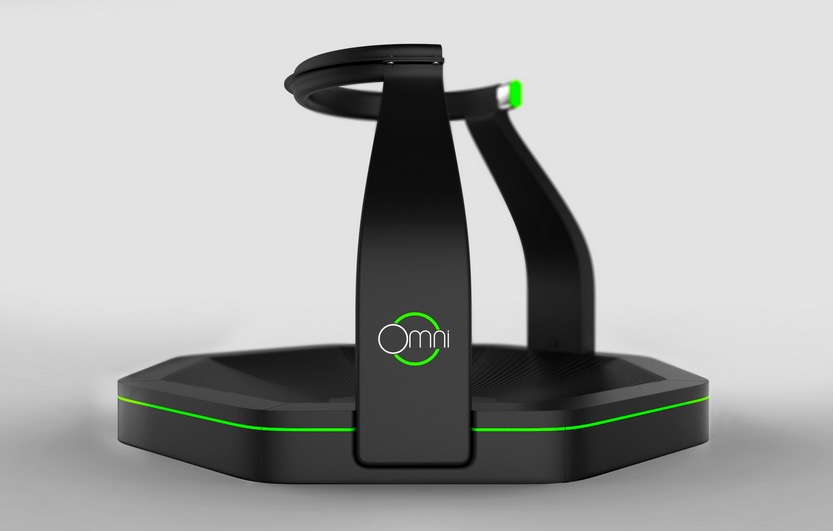 If you are a hardware startup, your life is very difficult. First, getting funding from traditional sources (Venture Capital, banks) is borderline impossible, as there’s always ‘an app for this and that’ that promises the world. Yet, we’ve seen sizable ‘wins’ with hardware startups which took the public route and seek out funding on crowdfunding websites such as Indiegogo or Kickstarter.

Perhaps the best known publicly funded startup is Oculus, who gathered $2.44 million on Kickstarter. As we all know by now, the company was acquired by Facebook in a $2 billion, all-cash transaction. But, Oculus is far from being the only one. Several years ago, we attended a modest launch of Omni Virtual Reality Platform in Venice Beach, CA. Omni is a hardware platform (we know that everybody calls their product a platform – but this really is a platform) that enables a human body to move in a virtual environment. Omni had a successful Kickstarter campaign, collecting $1.11 million in the process.

Encouraged by the customer feedback, the company then moved to do a limited IPO, and open itself for public funding – a move which is probably going to pick up as traditional VC’s are still reluctant to invest in a pure hardware play. The goal was to gauge potential interest in the public. Ever since Oculus and Ouya had successful multi-million dollar campaigns, the public expressed interest to invest in hardware companies, not just buy the product. Virtuix used SeedInvest to gauge the interest in a public Series A, targeting a $10 million round which would push the valuation of the company into mid-eight figures.

The response however, exceeded all expectations. Different public and private investors, venture capitalists etc. brought the number all the way to almost $33 million. $32.7 million to be exact. While the number is now hidden – as Virtuix wants $10 million rather than $32 million at current valuation, it is just astounding to see that the ‘Joe and Joanna Public’ want to invest in products they believe in.

If we take traditional way of thinking, Omni VR platform should have been a failure. It requires specialized shoes, different harnesses depending on your body type, and experienced numerous complications in getting the mass production out the door. But once those challenges were overcome, Virtuix passed the test of learning the curve from idea to manufacturing.

In several conversations with Jan Goetgeluk (Founder and CEO, Virtuix), he didn’t hide the roadblocks he and his team encountered in seeking funding for virtual reality. “In those early times, even before Oculus was a success, it was extremely difficult to find a reliable manufacturing partner, while the traditional investors said our product is too complicated.” Yet, we have seen time and time again that the market will step into an uncomfortable environment if that’s something they believe in. Otherwise, I do not believe anybody would go to a sports stadium to sit on a piece of plastic, and endure all the weather elements once the seasons change (or uncomfortably high temperatures in closed arenas). We won’t go into overpriced concession stands. Yet, people go and enjoy the event itself.

What Omni offers is complete ‘event experience’, immersion into a virtual reality world for first person shooters and other games where you need to move your body. The future might bring military, professional sport and fitness VR platforms from Virtuix, and after seeing the market interest reaching more than three times than the requested funding – its clear that Virtux is ‘going places’. The company will officially launch its Series A on March 23rd, 2016 on SeedInvest.