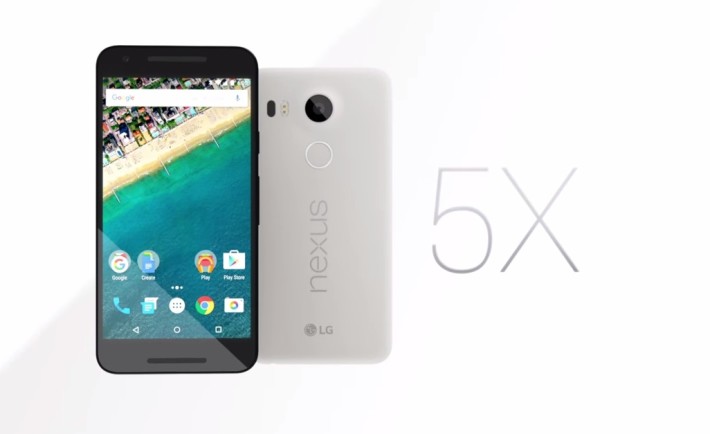 While this change won’t really affect particular website users, it does mark a natural shift in Google Bot’s way of doing things. Until now, Google Bot identified itself as an iPhone running iOS 8.3, according to the company. This means that it fetches sites, crawls them and gathers important data – as Apple’s own browser. Now, after this update will make the agent identify as a Nexus 5X running Android 6.0.1 that will crawl the sites as Google’s own Chrome browsers it seems.

“Our evaluation suggests that this user-agent change should have no effect on 99% of sites. The most common reason a site might be affected is if it specifically looks for a particular Googlebot user-agent string. User-agent sniffing for Googlebot is not recommended and is considered to be a form of cloaking. Googlebot should be treated like any other browser.” – Katsuaki Ikegami

With changes in the mobile, performance and other website evaluating areas, the following years will be rather exciting in the SEO (Search Engine Optimization) related world. For many, these changes mean absolutely nothing in the broad picture. For some, this means that the Google Search Algorithm changes will impact their site’s traffic in a big way. For the rest of site owners who do it by the book (Google’s Site Guidelines that is) there is no need to worry – to say the least.