On a morning brief about the state of gaming industry, analyst firm Jon Peddie Research gave out details on the size of overall gaming market, focusing on the hardware aspect. In the slide detailing the console wars, we saw that SONY shipped 36 million PlayStation 4 consoles, taking 55% of the overall console market. Microsoft is stuck firm in the second spot with 39%, while Nintendo is dead last with 6%.

Which prompted Jon Peddie to say “I don’t believe we will see the next generation console from Nintendo.” The story is different when it comes to the handheld gaming market, where Nintendo occupies 83% of the market, with Sony having the remaining 17%.

Do you agree? Are we see a next generation console from Nintendo or not? 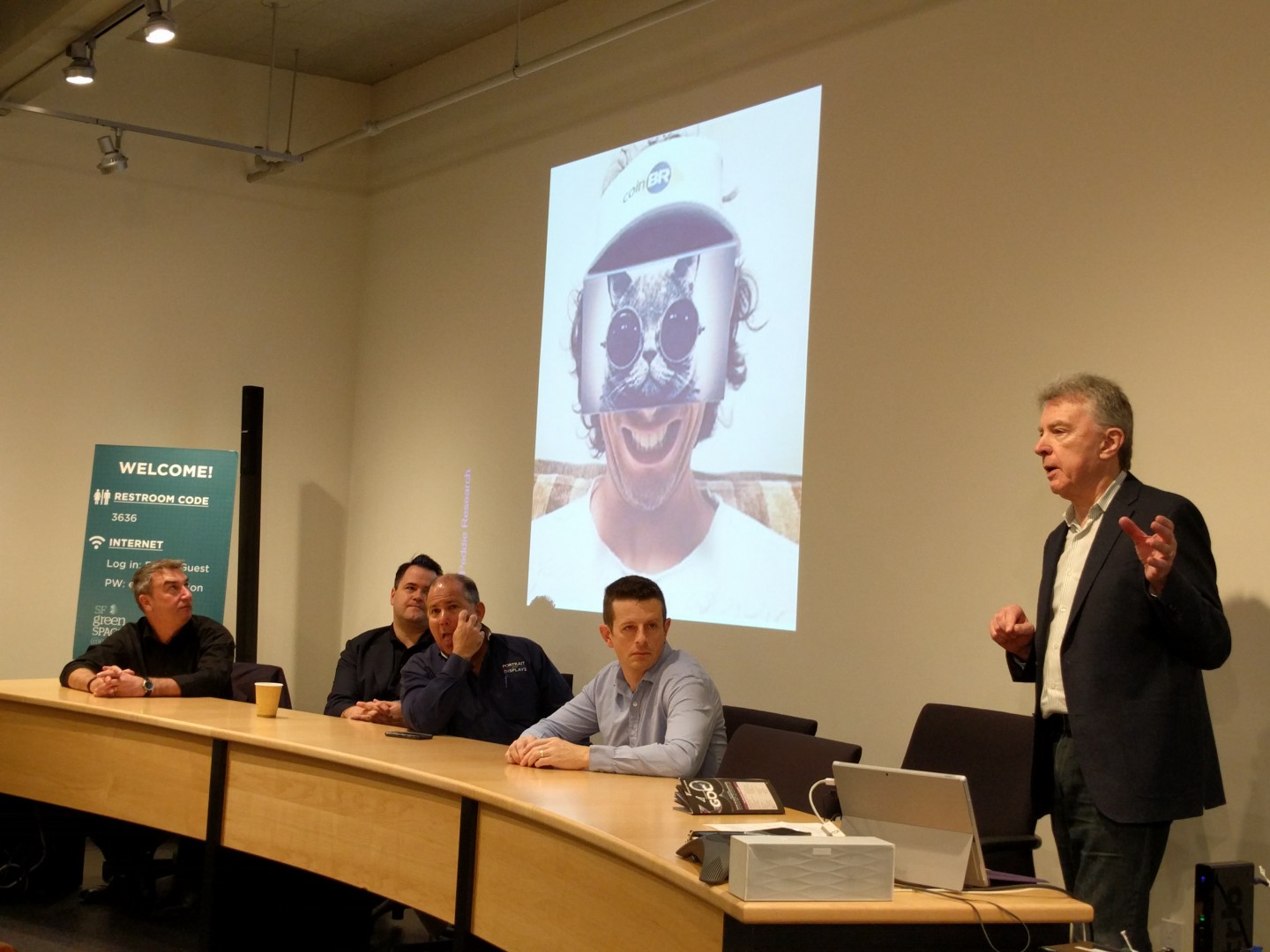