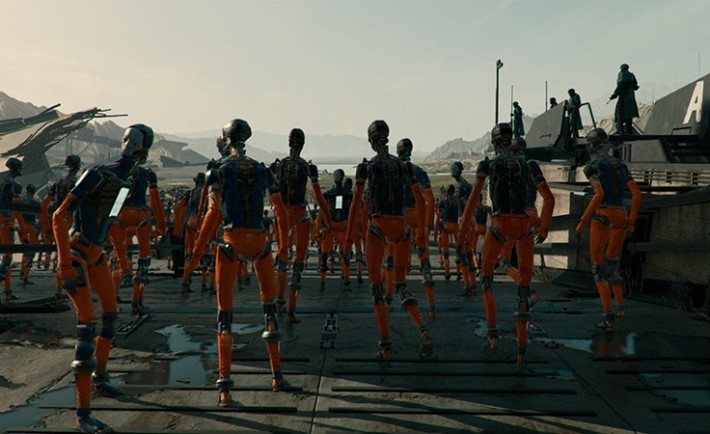 Unity Technology’s Alex Lian announced during GDC 2016 that the latest public beta of the Unity engine is now available to download. Listed as version 5.4, the updated platform is now available to all developers, even those who are using Unity Personal Edition. The beta promises updated graphics, better performance, a tighter Unity IAP integration, and a “major” upgrade to VR rendering.

“We listened to what you had to say about the quality of final releases, so in order to get more feedback on real life use before we push anything to final, we’ve decided to release Unity 5.4 as a beta,” Lian said in a blog.

The new Unity 5.4 beta platform now features improvements to the visual quality and the in-editor artist workflow. The VR pipeline has also been greatly optimized so that developers can easily deploy their build across the major VR platforms. The cross-platform in-app purchasing service is also now closer to the Unity Editor.

“We’re really excited that with this latest version of Unity you can build to SteamVR, Oculus Rift, Gear VR and Playstation VR devices through a single API with device-specific tweaking kept to a minimum. To enable this, we’ve refactored the VR subsystem to eliminate redundant code that duplicated functionalities across VR devices,” Lian said.

For a long description of what the Unity 5.4 beta provides, check out Lian’s blog here.

News of the new beta arrives after Unity Technology revealed that its platform will include support for Nvidia’s VRWorks technology, which will add VR SLI and Multi-Res Shading to the engine. The VR SLI tech assigns an eye to a specific GPU in multi-GPU systems, providing accelerated stereo rendering. Multi-Res Shading is a new VR technique that provides “substantial” performance improvements by using Maxwell’s multi-projection architecture to generate “multiple scaled viewports in a single pass.”

“Nvidia GeForce and Quadro GPUs, along with our VRWorks technology, provide the fastest performance and lowest latency for VR experiences and are considered the reference hardware for the VR industry. Adding VRWorks to games and applications is getting a lot easier for developers on the Unity platform,” Nvidia’s Jason Paul said in a blog.

The Unity engine has already been used in a number of VR titles such as Cloudlands: MiniGolf VR, Hover Junkers and Job Simulator. However, the Unity engine isn’t just for games: it’s used in VR applications for the educational and medical fields, and a number of other industries. Unity Technology offers a free Personal Edition of its engine, a Professional Edition with a $75/month subscription fee, and solutions for the enterprise that features a tailored setup.

To get Unity, head here.