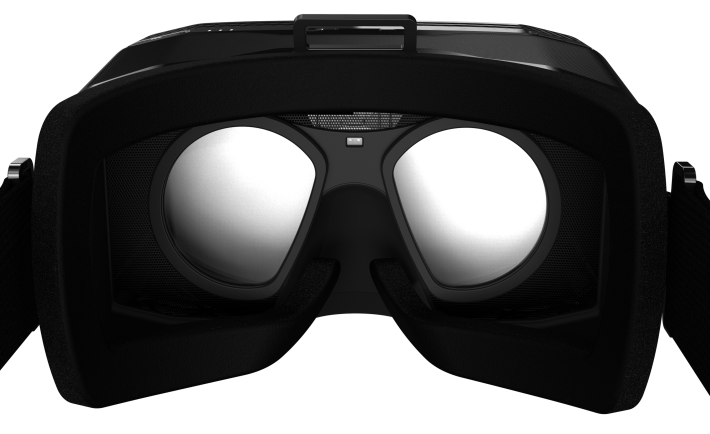 It looks like we are heading for a return to brick and mortar stores. After years of online shopping, Virtual Reality and Augmented Reality demand to be experienced in the real world, and that’s where the battle will be lead. Who will buy what computer will strongly depend on level of fidelity and immersion.

This is inevitably leading to a situation where AMD / RTG will square off versus an old ‘nemesis’, Nvidia. Strong competition between these two vendors led to better performance, better experience and most importantly, price wars. Back on E3 of 2015, AMD announced the R9 Fury X at $650 price point. AMD’s “Launch 300 Series at Computex, R9 Fury on E3” backfired as Nvidia launched GeForce GTX 980 Ti on Computex. The 980 Ti is probably one of best gaming cards on the market, given that it’s a $1000 card (TITAN X) with half the memory for 65% of Titan’s MSRP. Both R9 Fury X and GeForce GTX 980 Ti are a part of our recommended Virtual Reality Computer.

For the launch of mainstream VR headsets onward, the battle will be lead between outreach programs for Radeon and GeForce cards respectively. Given that Unreal Engine 4 is geared towards Nvidia, Unity Engine is agnostic and supports both LiquidVR and VRWorks, the trend shifts when it comes to CryTek (CRYENGINE V) and Amazon (Lumberyard is a product of collaboration with CryTek). Magic Leap is also working with LiquidVR, but not much more is known about this stealthy company. And both companies are keeping the gates and windows closed.

With the advance of DirectX 12 and Virtual Reality, the balance of the market is changing. It is no longer enough to tweak the hardware, but you have to have a rock solid software platform. While Nvidia typically leaves the API development (and new memory standards) to the industry, AMD innovates by developing API’s and memory types. Memory development (GDDR3, GDDR4, GDDR5, HBM1, next-gen 3D memory) were lead by AMD’s Joe Macri and his team. On the other hand, API development had changes as the company standardized one API after another. Mantle low-level API ceased to exist when AMD standardized Mantle with The Khronos Group, which later became Vulkan API. However, Mantle was not dead internally, as AMD kept on working on a ‘VR tuned’ version called LiquidVR.

One thing is certain, though – it looks like AMD has a stronger brand – while Nvidia ends with ‘GeForce GTX VR Ready’, AMD / RTG has ‘Radeon VR Ready Creator’ (for a $1499 card that mixes Radeon and FirePro capabilities), and ‘Radeon VR Ready Premium’. Get the popcorn ready.