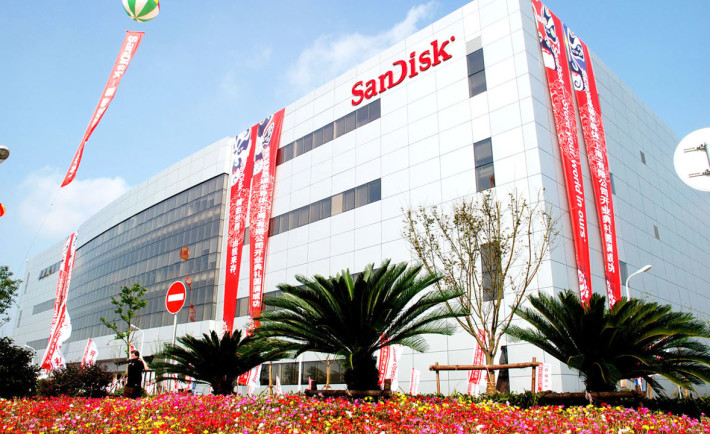 Western Digital’s shareholders held a special meeting on Tuesday. Around 90% of the shareholder group voted in favor of the stock issuance in the SanDisk deal. However, that number is merely a preliminary account, as the company will release the actual numbers in a Current Report on Form 8-K to be filed with the Securities and Exchange Commission.

Western Digital said that it expects to close the SanDisk deal during the second quarter, the April/June 2016 timeframe. The company has already received regulatory approvals from the likes of the United States, EU, Japan, Taiwan, and four other countries. However, the transaction is still waiting on a regulatory approval in China and could face possible “customary closing conditions.”

“We are pleased to receive the support of both our shareholders and SanDisk’s, marking another milestone on our journey to transform Western Digital into the leading storage solutions company,” said Steve Milligan (Chief Executive Officer, Western Digital). “This combination brings together two tremendous companies and cultures ideally positioned to capture the growth opportunities in our rapidly evolving industry. We look forward to completing the transaction and working with SanDisk to create significant value for our combined shareholders, customers, and employees.”

In a separate announcement, SanDisk said that in a special stockholders meeting, 98% of the votes regarding the Western Digital acquisition were in favor of the transaction. Sanjay Mehrotra (President and Chief Executive Officer, SanDisk), added that the combined companies will offer a broad portfolio of “innovative storage solutions” to customers “across a wide range of markets and applications.”

Western Digital said this acquisition will double its addressable market and allow it to vertically integrate into NAND so that it can access solid state technology at a lower cost. SanDisk will also be able to continue its partnership with Toshiba, which will bring a stable supply of NAND at scale, the company said, including upcoming Non-Volatile Memory (NVM) technologies such as 3D NAND.

Just like Western Digital Corporation, SanDisk is based out of California. The company offers a number of products including flash cards, USB flash drives, SIM cards, digital audio players, and SSDs. The company just announced at the beginning of March that it has collaborated with Intel to provide software-defined all-flash storage solutions for data canters. These solutions utilize SanDisk’s InfiniFlash System, which integrates IBM’s Spectrum Scale file system.