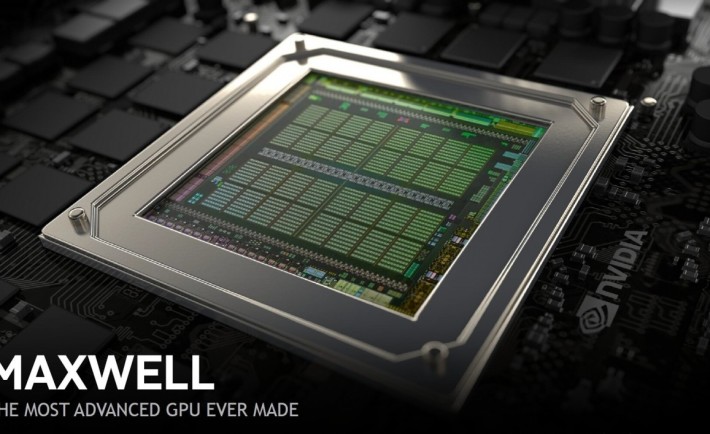 As the time for GPU Technology Conference approaches, Nvidia is starting to unveil products that will be hotly discussed in sessions. One such example is Quadro M6000 24GB. This graphics card comes as an answer to customer demands for more on-board memory, satisfying the demands across the board.

For example Deadpool’s opening sequence was visualized on the Quadro M6000 12GB, using the same assets in the final render. Expanding on that, 24 GB of on-board memory enables the content creators to take one step further, as seen in the upcoming Angry Birds movie. 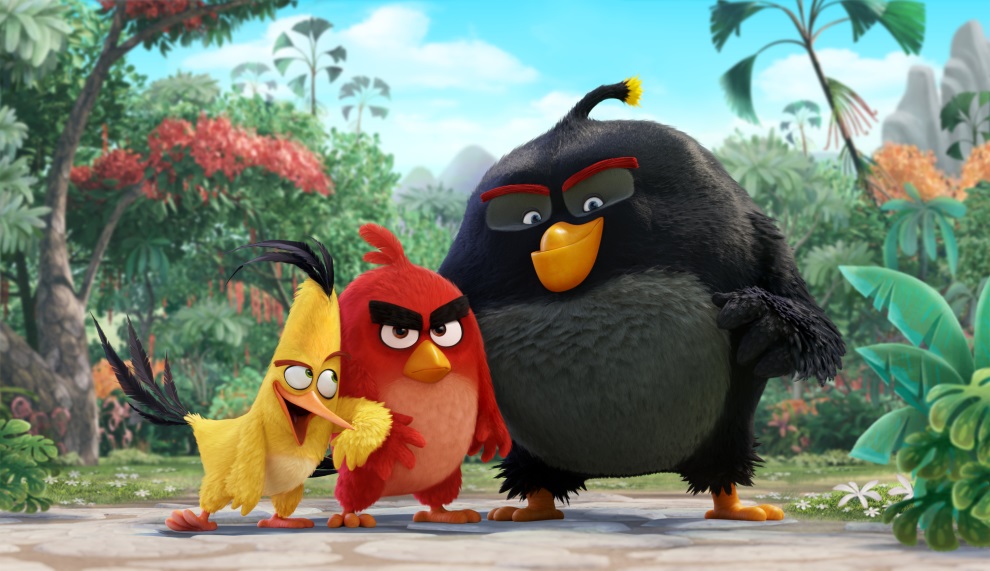 “At Sony Pictures Imageworks, we regularly push the limits of our ability to display and interact with very complex scenes,” said Erik Strauss (Executive Director, Software Development). “The Quadro M6000 24 GB gives us a 10x performance boost with the throughput necessary to display these types of large scenes smoothly and interactively.”

That 10x boost between the Quadro with 12GB of memory and the new 24 GB board just demonstrates how not having enough on-board memory introduces swapping with the system memory. While Nvidia GPU Direct technology enables Quadro and Tesla boards to address additional 64 GB of system memory, but unlike the on-board memory which operates at 317 GB/s, any visit to the system memory happens at 15 GB/s at best (PCI Express 3.0 x16). More so, it introduces additional latency so that the work can’t be performed ‘real time’. The new Quadro M6000 24 GB enables industry professionals to address the workload which typically hovered in the 15-18 GB range.

As you can see on the image above, M6000 24GB features the metal backplate once more.

Physical appearance of the board did not change between the 12 and 24 GB version. Both boards feature an unlocked Maxwell GM200 chip (3072 cores) and 24 memory chips, with the difference being you now have Samsung’s 8 Gigabit (1 GB) chips instead of 4 Gb (512 MB) memory chips. Dual-DVI port is joined by four DisplayPort 1.2 (4096×2160 at 60Hz), and you can connect four displays at the same time. While there can never be enough memory, high-end workstations with multiple GPUs now now double the on-board memory, from 48 to 96 GB in a standard four GPU configuration. On-board memory is also one of rare ‘achilles heel’ in the Quadro line-up, since the competition offers a single-GPU board with 32 GB of on-board GDDR5 memory, but less computational power as it is a part based on previous architecture.

Now, what Nvidia is not announcing officially is the fact that it raised the power consumption from 225W on the Quadro M6000 12GB to 250W, requiring a small change of the power design. For the first time since we can remember, a single-GPU Quadro board comes with two power connectors, capable of delivering 300 Watts to the GPU. This should give you a bit of a headroom if you need to overclock the card by 5-10%, squeezing additional computational power. If DIY is not for you on a mid-to-high five figure USD product, worry not – there’s unadvertised but present GPU Boost, auto-overclocking technology built into the GPU itself.

This announcement will also give breathing room to the scientists and customers that can’t wait for the professional version of Nvidia Pascal GPU architecture, which will launch with 16 GB of HBM2 memory. There’s no stopping of progress, as we disclosed previously – 2017 should see the board with up to 32 GB of memory. Until then, many new movies need to be produced, cars need to be designed and oil fields need to be simulated and explored.

If you want to see the Quadro M6000 12 and 24 GB in action, first chance is Nvidia’s GPU Technology Conference, to be held between April 4-7 in San Jose McEnery Convention Center. Using the code VRWRLGTC qualifies for a 20% discount.