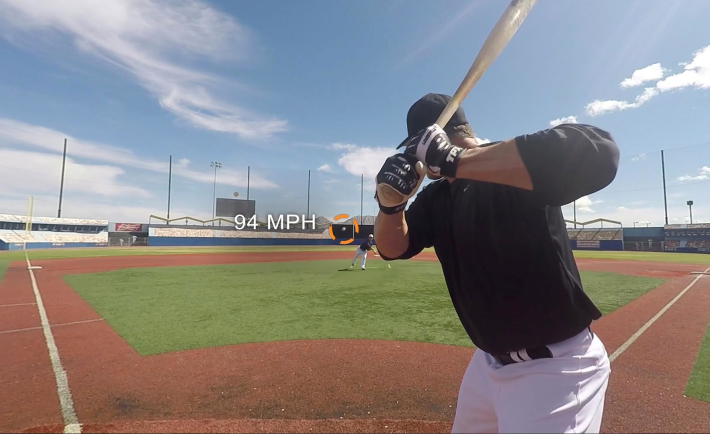 Approximately 20 years ago, first simulators based on computer games appeared on the market. Falcon 4.0 by Microprose was considered so realistic that the U.S. Army ordered a professional version to be developed, giving a troubled game developer and publisher much needed wind in its sails. Unfortunately, its racing simulator didn’t do as well, ultimately ceding the market to ISI, which developed racing games for Electronic Arts.

The business expanded and gaming companies which got dumped by large publishers became experts in racing simulations. Those simulations expanded from being simulations running on a PC into simulations that run on servers, split into physics and graphics. While a racing simulator for a team such as Scuderia Ferrari will set the company back by approximately 4.5 to 7 million USD, all things considered.

April 3rd, 2016 will mark the start of 140th baseball season if we include the original National League, or 113th edition of Major League Baseball. For the first time ever, some of MLB teams prepared for the season not just by going the traditional spring training, but also on the pixellated pitches. While EON Sports VR is a small, five person startup working on breaking out of Kansas City, Missouri. Brendan Reilly and Mark Cheben are co-founders of the company, and are working on perfecting the simulation software so that the teams can rely on 100% precise tracking data.

While the names of most of their clients are shielded in iron-cast confidentiality agreements, we learned that EON Sports VR software is typically positioning player in a 180-360 degree dome, which is more akin to a holodeck than a put-your-VR-headset-on experience. In a way, we could call this system Large Scale Virtual Reality (LSVR). Paired with advanced motion capture hardware and software, end results are quite impressive and might raise the level of competitiveness the teams will need to win the World Series.  The MLB teams might be kept secret, but American Football teams aren’t holding back: University of Kansas, UCLA, Ole Miss, Syracuse University, as well as Tampa Bay Buccaneers all use EON Sports VR to train their athletes.

“It’s pretty surreal how hard it is,” Reilly admits. “My developers like throwing 98 mile-per-hour fastballs along with 85 mile-per-hour changeups to watch me strike out against major leaguers.”

As always, driving the experiences require significant amount of compute hardware. Just like the vast majority of Formula 1 simulators, EON Sports VR relies on Quadro Sync, syncing as much as four Quadro M6000 graphics cards that drive up to 16 projectors. You can also take the simulator on the go, using products like the ExpressBox 3450 from Magma. Brendan Reily, Co-founder and CEO of EON Sports will host a session at the Virtual Reality Track, a new part of Nvidia GPU Technology Conference. This year’s VR Track will be largest ever, with over 20 talks and sessions.