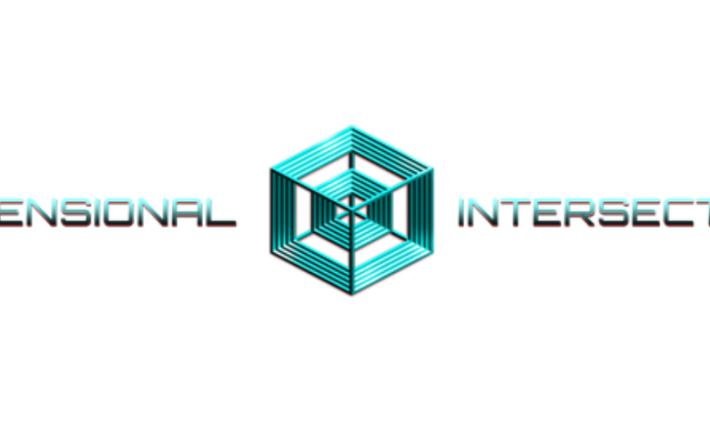 Back on Game Developers Conference, we heard about a new, psychedelic VR experience coming soon from the Swedish studio DNV, and published by Nicalis, a publisher from southern California. Targeting the SteamVR (HTC Vive), Oculus Rift and PlayStation VR, Dimensional Intersection is best described as a ‘WinAMP visualization plug-in for your brain.‘

“Dimensional Intersection is a crazy experience that distills music into the purest form,” said Tyrone Rodriguez, Founder of Nicalis. “It’s being developed in a place very close to the origin of psytrance and that influence is evident in the game.”

The interesting bit of this VR experience, was the QA process, which took place in Anjuna, Goa (India) – a city known for transcendental meditation and general feeling of psychedelia, visited by millions of tourists a year to push the boundaries of their own psyche. The Dimensional Intersection musical VR experience features music from Land Switcher, MONS, Soulacybin and others, with the music driving the “real-time fractals, infinite tunnels and morphing 3D models.”

All in all, quite the experience if you want to experiment on that level. The title will be released on Steam and PlayStation store in the Fall 2016, in time for the arrival of Sony PlayStation VR headset.

If you’re interested in music from the featured artists, we’ve collected several albums from YouTube and are listing them below.

All in all, we’re glad to see that VR experiences are going far and beyond from what even the VR visionaries are saying, and offering a mix of not just inside room experience, like the Nintendo Wii did – but opening new and untapped markets, such as the Six Flags roller coaster rides.