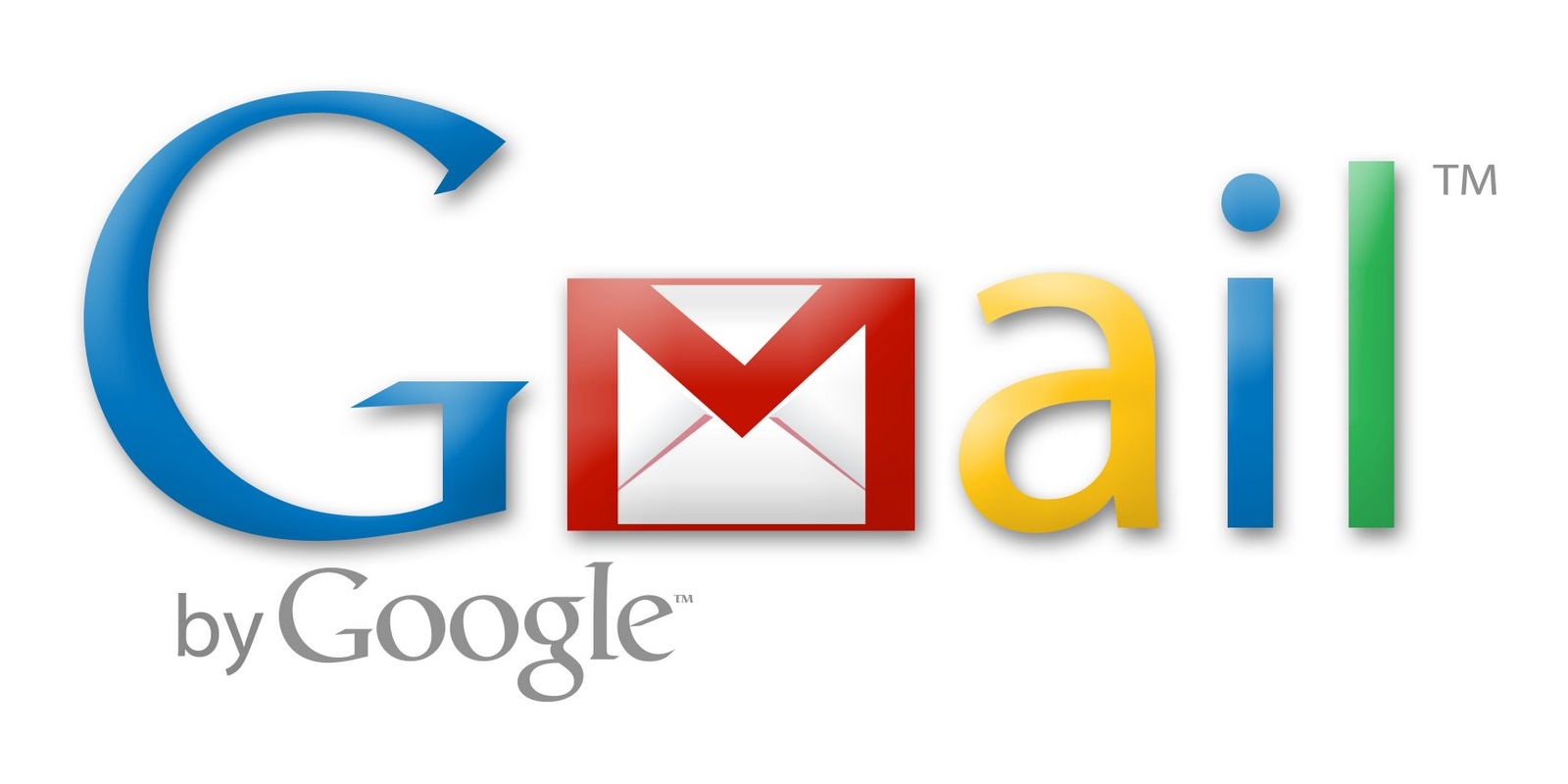 The security of personal information & data is all the hype lately. This was a highly debated subject after the Apple iPhone access requested by the FBI following a recent terrorist attack that was declined by the company completely.

Now, Google announced improved Gmail security warnings. One of the most prominent issues is the warning that is issued to accounts when is believed they’ve been targeted by state-sponsored attackers. This comes as a controversial measure. One, that we’re sure will raise a lot of attention in the world of security and data theft. It will also prove crucial to see how will Google react to potential data access to those that commit gnarly acts of crime and terrorism. But that’s a topic for a completely new discussion alltogether. 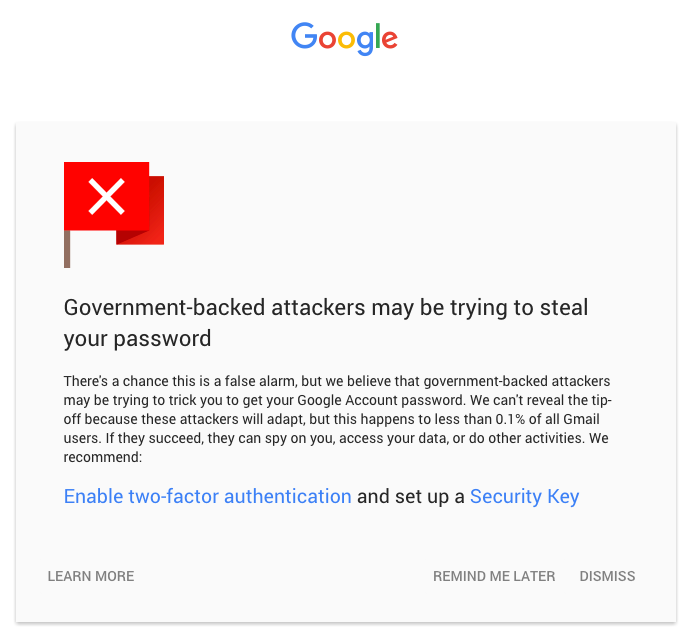 Google: This full-page warning will appear if Google suspects government-based attackers are trying to access your data and information.

“These warnings are rare—fewer than 0.1% of users ever receive them—but they are critically important. The users that receive these warnings are often activists, journalists, and policy-makers taking bold stands around the world.” – Said Google in a blog release. “Today, we’re launching a new, full-page warning with instructions about how these users can stay safe. They may see these new warnings instead of, or in addition to, the existing ones.” – Google added about the matter

This is definitely a welcome sight from one of the biggest tech companies, following what seems to be an open trend in the industry lately. Apple was one of the first that declined to crack their device and offer access to a government agency a few weeks before. Now that Google is on the same trail it seems, we feel that personal data safety & protection is paramount – even if we allow for some bad people to utilize this – rather important feature overall – to their sick & twisted goals.