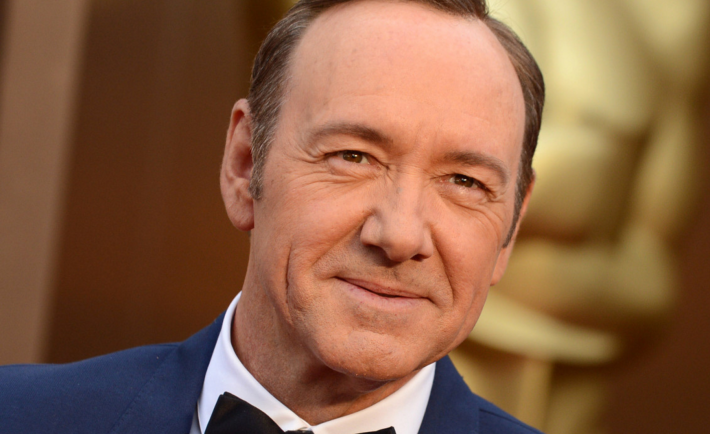 At the recently held World Economic Forum, an annual event held in Davos, Switzerland Kevin Spacey gave a talk you should listen to if you’re involved with the business of content production or virtual reality, this video is something you should see.

Kevin discussed different, creative approach to doing business, such as developments with a known movie producer house Relativity Media when they produced character-driven movies and genre defying movies such as The Social Network, Captain Philips or 21. But where things get really crazy is at 18 minute mark, when Kevin starts to discuss Virtual Reality and what it will mean for the world.

This just might be the best definition of Virtual Reality ever: “Imagine you can buy a ticket to be on the sidelines of a live football match while it is happening. And be able to go (moves his head, tracing the ball)… Oh my God. That’s gonna happen.”

Kevin continued discussing the applications of VR, focusing on acting performances such as being a part of a sold-out concert or an theater play for which you cannot get tickets. Moving onto a deeper subject, Kevin started to focus on education. Regardless of how much time in a day you have, this 12 minute segment can do as much for your personal improvement as watching those empowering TED Talks.

Update; March 31st, at 00:33 GMT – We received word from Kevin Spacey’s office. Based on feedback provided, we made adjustments to the article.