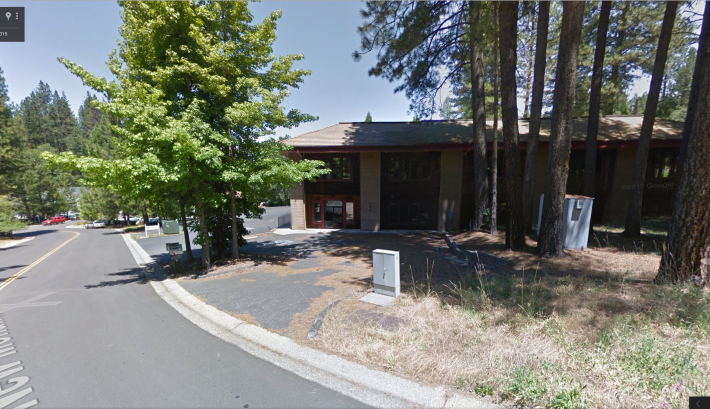 The dawn of Mixed Reality which sees technologies such as Virtual Reality, Augmented Reality brings investors together, investing in more accelerators and ever popular co-working spaces. Knowing that the content creators, startup companies need to focus on developing the next generation of applications.

Green Screen Institute announced an opening of a new startup accelerator and co-working space located on the Californian side of Lake Tahoe, in Nevada county. Set in a peaceful environment, some three hour drive from the rushed Silicon Valley, Green Screen Institute offers higher quality of life at a fraction of a price when compared to incubators and living quarters predominant in Bay Area.

“We believe extraordinary creativity occurs in peaceful, natural environments outside the hustle & bustle of major urban centers,” said Jon Gregory, managing partner of the Green Screen Institute and executive director of the Nevada County Economic Resource Council. “Green Screen provides a nurturing environment for creators and technologists to push the envelope of today’s most exciting communication and entertainment medium.”

In order to attract top talent for the accelerator, Green Screen Institute brings a “world class” Board of Advisors. Scott Lenet, president of Touchdown Ventures and advisory board chairman, noted, “We’re excited to assemble VR and AR authorities from venture capital firms, accelerators, media companies, hardware platform manufacturers, and other relevant ecosystem leaders who all see something special happening in this sector.”

Initial advisory board members include:

Green Screen Institute wants offer ‘the third option’, an accelerator that combines the ICT-centric Silicon Valley with the entertainment-focused Silicon Beach. The idea behind the project is to bring next generation of AR, VR experiences and they boast a vibrant film and music artistic community. The 26,000 sq. feet campus will host startups that will receive the following:

More Advisory Board members will be announced during the Nevada County Economic Development Summit. The accelerator and co-working space itself will open for business on April 29th, 2016. If you would like to know more, you can visit the Green Screen Institute, or use social media networks like Twitter – @GreenScreenInst.