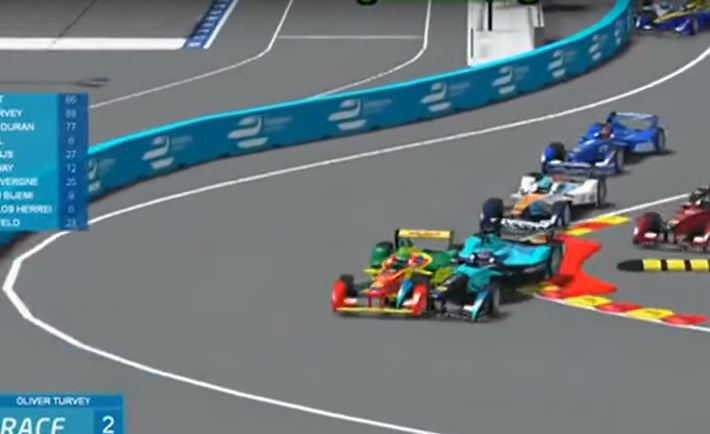 As a category of motorsport, an all-electric FIA Formula E championship is gaining in popularity. Even though it is only in its second year, the sport made a lot of progress by interacting with the fans and the media in a more open way than any other branch of motorsport. The Formula E organization is taking a full advantage of its collaboration with its technical partners.

From offering the races live on YouTube throughout the race day (most of them last for 9hrs+) to replays and highlights shot with HD and 360 ‘virtual reality’ videos, the championship is more attractive than ever. If you want to follow the sport in a magazine format, there’s also Current-E, available in free PDF form or as a paid monthly magazine.

And the sport is not planning to stop anywhere, working on an upcoming eSports title which will feature Formula E cars.

“I think Formula E wants in every way, to engage fans. And fans, especially young fans love eSports. We’ve seen this space growing and growing, and we as Formula E organization want to be a proud supporter of eSports,” said Alejandro Agag, Formula E founder and CEO. “We had a fantastic engagement with fans with a Race-Off and now eRace, an eSports race featuring real Formula E pilots, and there were a lot of battles, a lot of crashes and you know, the drivers are loving it. So I think Formula E and eSports are very happy together.”

The initiatives don’t stop there, as Mr. Agag concluded with;“I think the fans are looking for new ways to continuously engage with the sport. There’s Virtual Reality, there’s 360 degree cameras, be able to vote for their driver in a FanBoost challenge and I cannot point out how eSports are important. So fans now are really using technology to enjoy our sport and we will continue to enable that.” 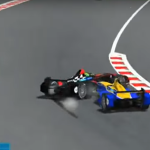 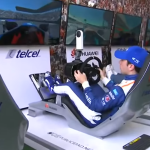 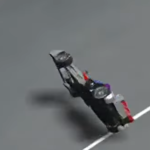 Going beyond the Race Off events, which are now planned to be staged several times a year, an upcoming Formula E eSports title should enable players around the world to compete for the accolades. The question is, which of the ‘blue chip’ vendors come in an offer a title sponsorship? We would not be surprised if one of these days, we get to see a Microsoft, or Xbox branding over the rising championship.

The only potential black spot for the sport might be the way how it handles some of louder fans and critics, as it recently issued a ‘gag order’ over the case of Formula E Addicts and their head organizer, Mr. Edward Hunter. Still, these might be isolated cases of overzealous social media managers, whose actions more look like recent blunders taken by the Formula One World Championship, rather than a promising young championship such as the Formula E.