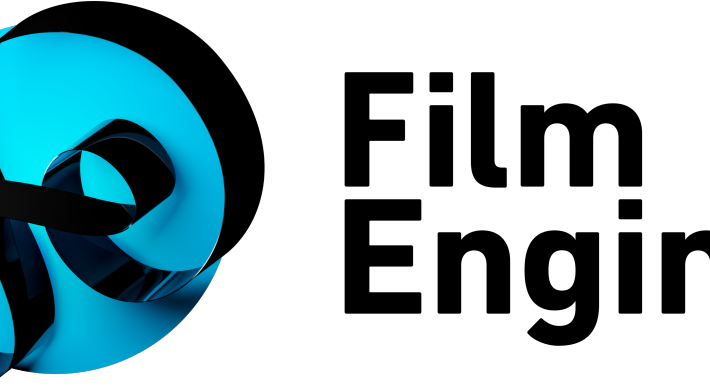 Several years ago, CryTek launched Cinebox, also know as their ‘Film Engine’, an animated movie creator targeting game developers that utilize the CRYENGINE as well as TV and movie producers that need a visualization engine for their products. One such example was “Path of Vengeance”, a trailer for an Xbox One game Ryse: Son of Rome.

The limitations of such tool were well known, and there was a reason why CryTek did not advertise the product – it was a proof of concept. If you were a game developer that used CryEngine, you were all set – but if you didn’t, this beta tool could not aid you greatly. Well, that is about to change. At the upcoming FMX 2016 conference which will be held in Stuttgart, Germany, CryTek plans to unveil the “Film Engine”.

While the Film Engine is related to recently revealed CryEngine V, it is a standalone product targeting both Hollywood and game development industry. This Virtual Production Pipeline enables content creators to generate from animated and photo-realistic ‘machinimas’ to Virtual Reality Experiences (#VR), ranging from motion pictures to video games.

CryTek just might have the right ticket when it comes to penetrating Hollywood, given that for long as we remember, we heard movie studios talking about using the same (digital) assets to create experiences from motion pictures to TV shows to theme parks to computer games. This is also known under the term “full utilization of the franchise” (FUF).

Worth noting is that the Film Engine is debuting alongside AMD’s Radeon Pro Duo, and will take full advantage of AMD’s dual GPU rendering engine.