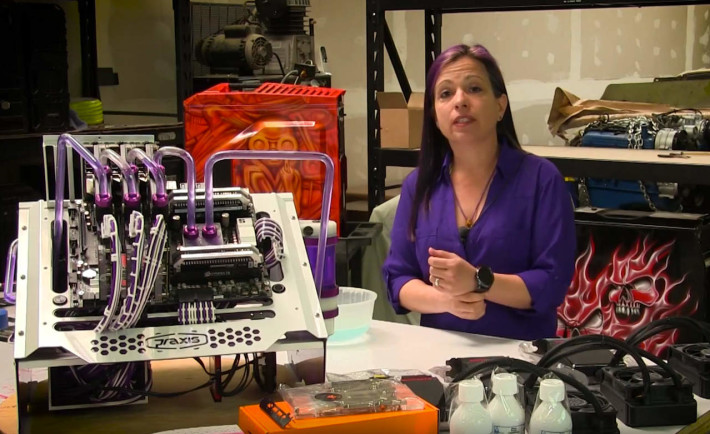 If you are in the game development community, one of best kept secrets in the industry is Leslie Pirritano. A person whose interests include priesthood (she did marry two of my friends) is not exactly who you would expect handling game developers. Then again, people like her were the ones that enabled the gaming industry as we know it today, crossing the (corporate) boundaries in order to create best possible experiences.

Leslie worked on orchestrating one of best Back to School campaigns for Apple Computer in the post-and-pre Jobs era, and then switched to a new cool kid on the block, Nvidia Corporation, where she spent 13 years working with countless game and experience developers. Who knows, perhaps Leslie discovered she needs some ZEN in the future, and decided to join a company that builds advanced microelectronics in numerous devices.

Now a fresh AMD / RTG employee in the very same role, “Your Best Friend”, Leslie works on creating the next generation Virtual and Augmented Reality, as well as future DirectX 12 games with AMD. One of first things she did, was to (re)build her own computer. Given her purple-ish personality (and hair color), we were not surprised to see that she decided to “Radeonize” her work & gaming rig.

On April 1st, 2016 – while the world was getting spoofed with successful or less successful jokes, Leslie took three Radeon R9 Fury X graphics cards, and went full-blown Slovenian with three EK Fury Water Blocks and EK-FC Triple-Parallel Terminal. The system is still based on Intel Core i7-5960X processor, excellent EVGA X99 FTW motherboard and Corsair DDR4 memory but knowing Leslie, this setup won’t last for too long. Kudos to Primochill on case and the sleeving job, though. See all the action by clicking play down below:

Welcome to the W side of life, Leslie. Computex Taipei 2016 can’t come soon enough. Then, we’ll probably see another video, this time with Polaris (Radeon R9 4×0 series). For those interested, follow Leslie on Twitter. 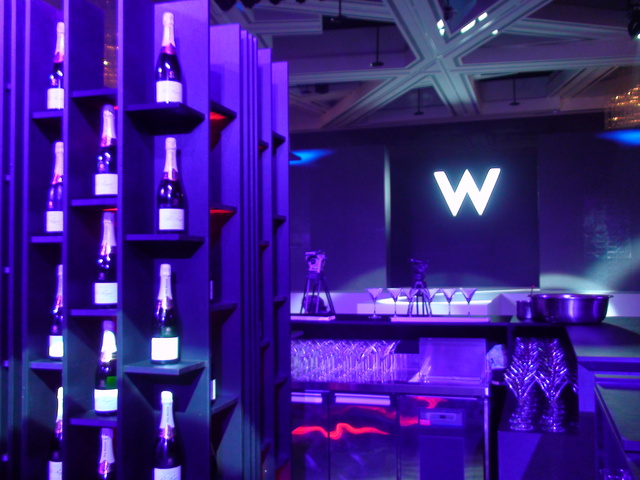