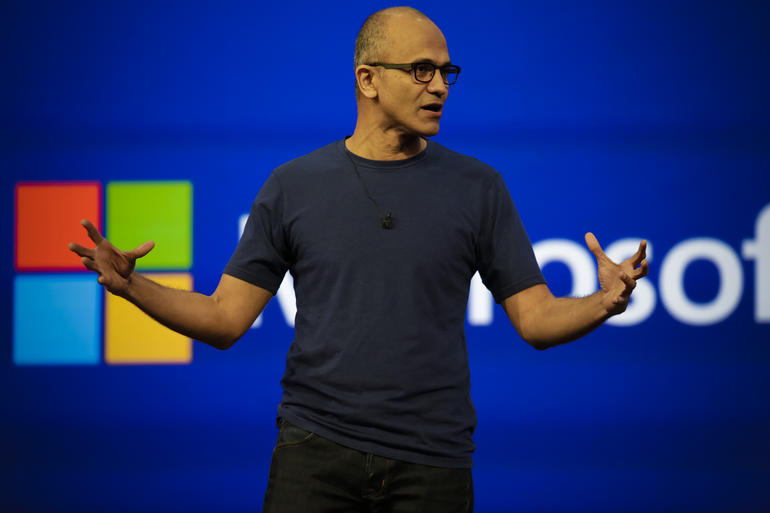 While there is a loophole that can keep your systems running on Windows 7,  8 and 8.1 and still get the Windows 10 upgrade, discovered thanks to ZDNet:

“When you upgrade from Windows 7 or Windows 8.1, the Windows 10 setup program checks your current activation status and reports the result to the activation servers. If you’re “genuine” (that is, properly activated), the Windows activation server generates a Windows 10 license certificate (Microsoft calls it a “digital entitlement”) and stores it in conjunction with your installation ID and the version you just activated (Home or Pro).

It didn’t need a product key to do that activation. All it needed was the proof from the Software Licensing Manager utility that your underlying activation was legit.

You can now wipe that hard disk completely, boot from Windows 10 installation media, and install a squeaky clean copy.” 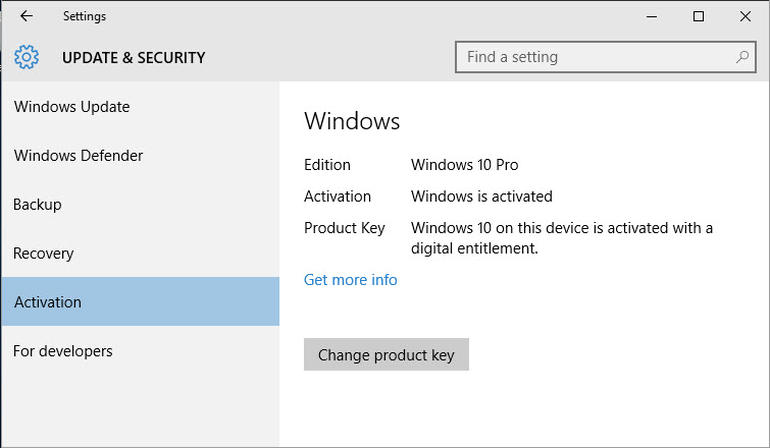 Yet, the free upgrade program might be a good thing as quoted by known industry analyst Rob Enderle. To him, the whole backwards compatibility strategy was wrong. Executed by the former Microsoft executive team enabled companies such as Apple and their MacOS to speed past the incumbent Windows operating system:

“But with operating systems there is a symbiotic relationship, and the reason that Microsoft was able to beat Atari, Commodore, Apple and IBM was because of their large number of PC partners.  But, as it was with 3-Com, they tended to treat these partners increasingly poorly.  One of the worst behaviors was to effectively separate the operating system cycle from the hardware cycle.  You could increasingly buy a new version of Windows at an upgrade price and put it on your old hardware, removing one of the primary reasons why people might otherwise buy a new PC.

Increasingly that meant Microsoft, rather than aggressively supporting AMD, Intel, and NVIDIA advancements focused on assuring backward compatibility so they could sell more copies of Windows and this contributed sharply to the PC sales stall we are now experiencing.  Windows Vista and Windows 8 were changed for reasons other than selling new PCs and they sucked.

Apple never lost track of the need to update the software in-line with the hardware, and Apple users generally refresh their hardware more quickly and have historically been happier with the result.”

Now that Windows 7, 8 and 8.1 users are being cut off from the hardware upgrade cycle, and Windows 10 is the platform going forward – Microsoft actually has a chance of not just keeping up, but leading the hardware upgrade cycle and offer significant upgrades in user experience and ultimately, performance of new computers. Time will tell did Microsoft managed to correct their errors from mid-1990s to mid-2000s, and a decade later – start making things right to their users.