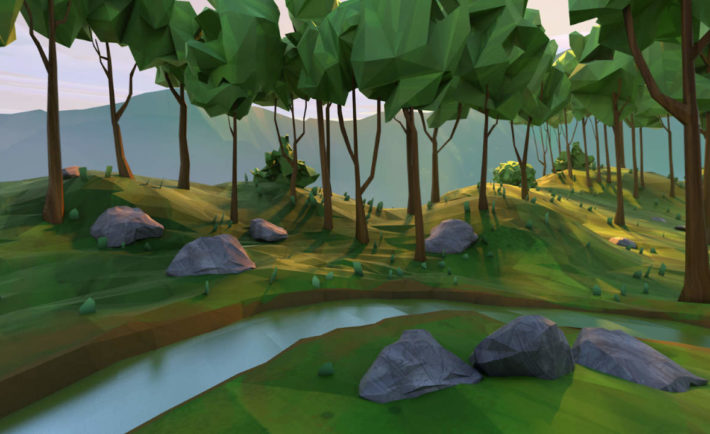 When Google launched the Cardboard VR project on I/O 2014, the company wanted to make sure that VR is not a passing thing, like the ill-fated Google Glass project ended up being. Cardboard VR turned to be an utter success story, with over five million units shipped to the customers worldwide. That number is even greater if you calculate the number of homemade cardboard devices. After all, over 50 million application downloads speak for itself.

Couple of months ago, Google announced they’re working on Android for VR and that day is here. During its I/O 2016 keynote speech, Clay Bavor, VP Google and head of Virtual Reality introduced Daydream, a VR initiative which includes VR UI inside the Android N operating system and a reference design for headsets. That’s not all as the company revealed an external, fits-in-your-hand control system. The goal of Daydream is to make high quality VR running on Android smartphones. Back on GDC 2016, we saw Qualcomm’s optimizations for mobile VR experience of the future, and that experience is coming during 2016.

Google calls the compatible phones “Daydream Ready”, and that includes far more than a faster SOC i.e. processor. Displays are being upped to 90Hz refresh rate (almost all of mobile devices come either with 60 or 75Hz), SOC has optimized routines not just for fast output of graphics to the screen, which has to be 20 ms or below – but also to accept and process the data from VR-oriented sensors such as head movement detection. Watch the 10 minute introduction video below, or continue with the story for a summary.

Just like the Cardboard, Google plans to manufacture the reference design, and offer numerous approved vendors to sell the Daydream headsets on its own website. Get Cardboard will be joined by Get Daydream. 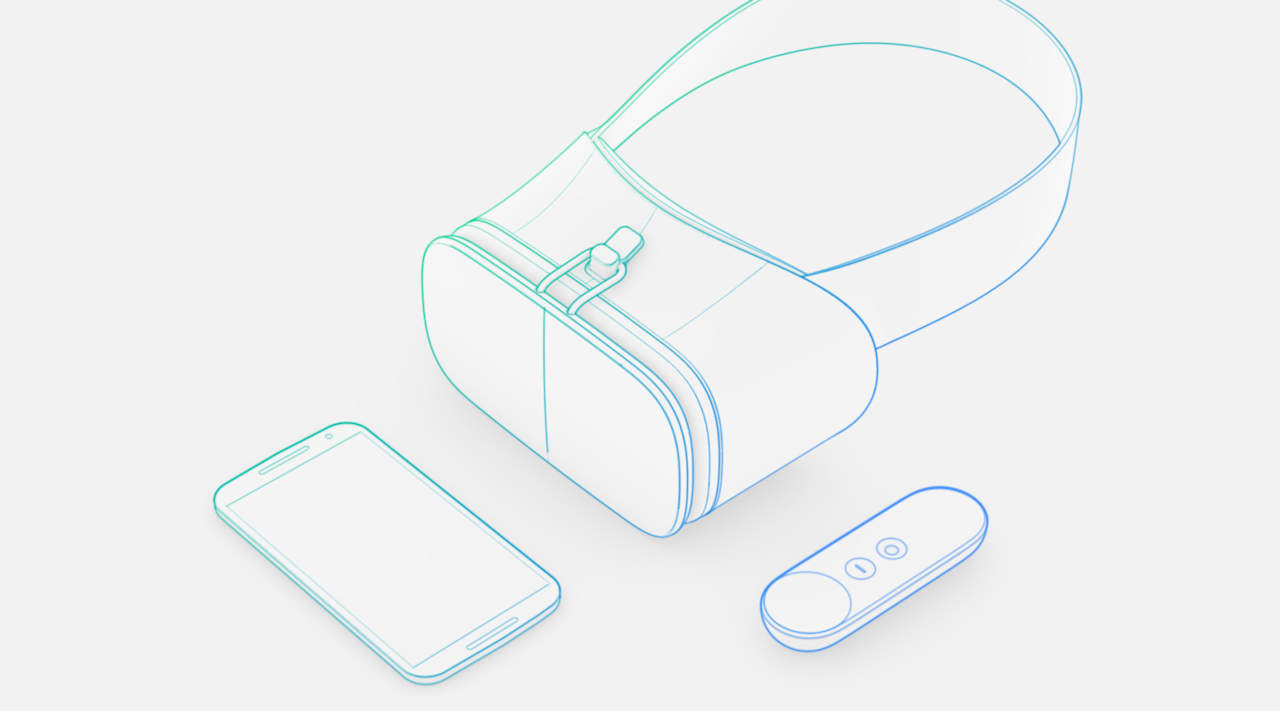 While no price is defined for the combination, it should sell for under $99, as the price of controller itself will wary between $19.99 and $39.99, while the HMD itself has no logic on itself – it is merely a more comfortable holder for a variety of smartphones. Daydream Ready devices are coming to market from Alcatel (TCL), ASUS, HTC, Huawei, LG, Mi, Samsung, Xiaomi, ZTE and others.

Daydream app is activated through a single press of a button on the controoler. Once you activate the app, you will be transported into a virtual reality environment where you can activate Daydream VR apps. While there will be numerous in-house apps such as Playground (for children), Street View VR, YouTube VR etc., Google teamed up with numerous brands from different industries – such as HBO, The NY Times, MLB, Electronic Arts, Ubisoft and others. Perhaps the most impressive or immersive experience will be watching VR Movies from companies such as IMAX VR or Warner Bros. 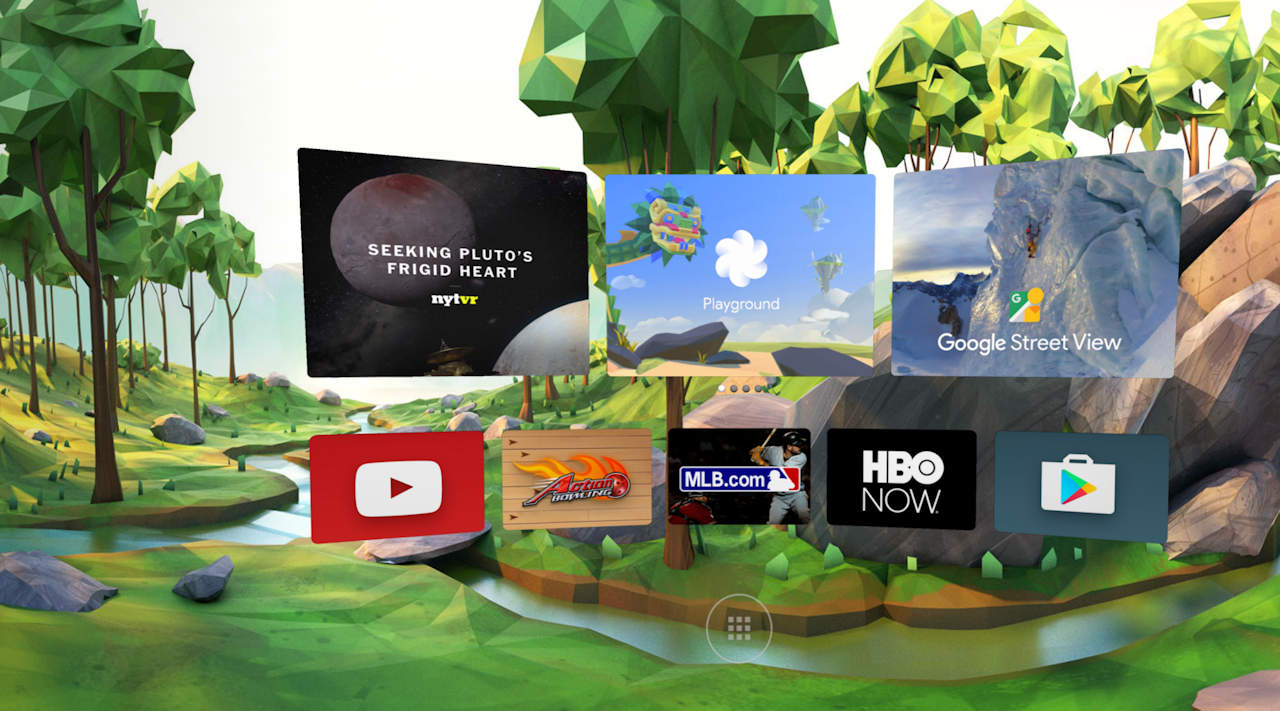 Google Daydream is coming alongside Android N, which is scheduled to be released this fall.