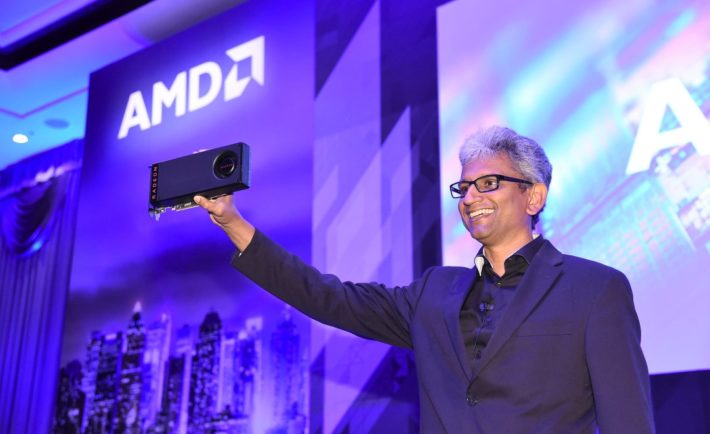 When Raja Koduri, Chief Architect at Radeon Technologies Group and Senior VP at AMD unveiled the $199 Radeon RX 480 during Computex Taipei 2016 conference, a lot of eyebrows were raised at how AMD was able to obtain the price that low. The reasoning is simple – there will be two RX 480 boards – 4GB and 8GB. Four gigs are 199, while eight will set you back for $30 more ($229). The $199 price point might result in amazing sales results in China, given the markets RX Series is targeting.

All these prices are valid for reference design boards, while the custom boards might reach as high as $299. The reference boards carry just a single 6-pin connector, which means the boards will rely on 75 Watts coming out of motherboards. Still, we know of several partner designs which will pack 8-pin connector, enabling serious overclocking capabilities (50% of more current / voltage available). Naturally, we will probably see dual 8-pin boards geared for superclocking, as 14nm FinFET process from GlobalFoundries enables significant clock boosts (just as 16nm FinFET from TSMC).

The “Ellesmere” i.e. Polaris 10 chip is clocked at 1.26 GHz and you should be able to overclock it north of 1.5-1.6 GHz on boards which can deliver more current than reference designs. GDDR5 Memory ticks at 2 GHz QDR i.e. 8 GHz effective. However, if overclocking is not your thing, and you want to qualify for Oculus and Valve’s tests as “VR Premium”, $229 with 8GB board should get you a sound peace of mind. Board renderings are below, and they were named quite interesting – “ellesmere”, which was the codename before the company adopted the Polaris 10 naming: 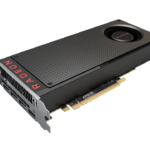 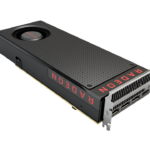 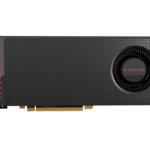 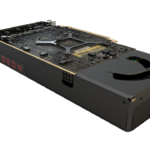 Radeon RX 480 will be available on June 29th, 2016 – when we expect to see the independent reviews as well.