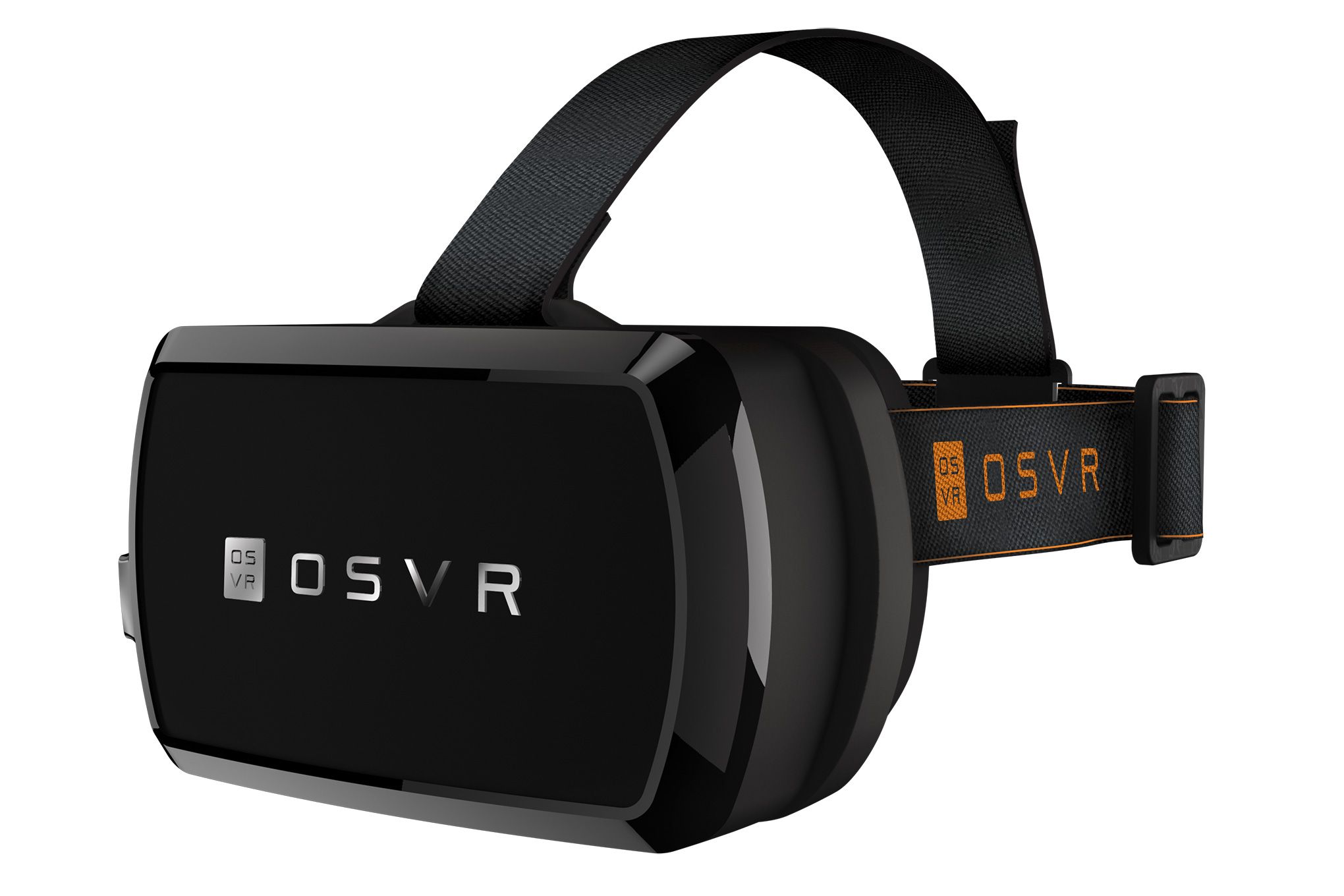 Even though E3 opens its doors on June 14th, there are numerous pre-conference activities. Bethesda announced that is bringing the world of Fallout 4 into Virtual Reality and there will be a series of VR experiences and games announced during this ‘media frenzy’ week. Still, what needs to happen for VR is to bring the cost of VR equipment down and one of potential solutions is coming from a company that is starting to challenge Apple with their retail philosophy.

Razer is the driving force behind the OSVR, an Open Source Virtual Reality industry initiative. This initiative was one of key reasons why Razer became a unicorn, and perhaps a first gaming hardware company to do so (it’s closest competitor, Corsair’s comes in with approximate valuation of $650-800 million). We already covered the OSVR industry initiative with their push into mainland China, where potentially over a hundred VR headset makers are preparing to enter the market with OSVR-compatible products. Remember we’re seriously low-balling the numbers, given that there were over 100 registered VR headset manufacturers in Shenzhen alone.

The one year old video (see above) changed a little, but the specifications of the “Hacker Kit” changed dramatically. Remember, OSVR ecosystem now lists over 50 companies, and the list is growing by day as E3 goes along.

With today’s announcement, OSVR is putting themselves on the list as potentially the #1 headset for mainstream adoption. Unlike Oculus, who was selling development kits for $349 and ended up charging much more for a retail version of their Rift VR HMD (headmounted device), Razer and OSVR initiative might be doing the right thing by pricing its development kit on the same level as a consumer product.

Do not be fooled by the name “OSVR Hacker Development Kit 2”. This is a retail product itented for both content developers and end users… and well, hackers – for $399. Yes, this is a headset only solution and you will have to rely on 3rd party hardware to enable controls inside the VR space – but it is coming carrying the same specs as HTC Vive and Oculus Rift – no low-resolution, headache-inducing headsets we managed to experience over the last couple of weeks.

The resolution is 2160 x 1200, an OLED display with 90Hz refresh rate. Field of View is set at 110 degrees, equal to the HTC/Oculus and it does come with a Depth of Field, accelerometer, gyroscope, magnetometer, and 360 degree, ‘six-axis’ Depth of Field / Position tracking. Everything you need to develop a VR title, or purchase the headset for your personal immersion – is ready to go for $399.

With a bit of luck, you should be able to build a VR ready machine and this headset for approximately $1200, which is a far cry from $2k “VR Ready” and “VR Premium” systems we’ve been seeing recently.