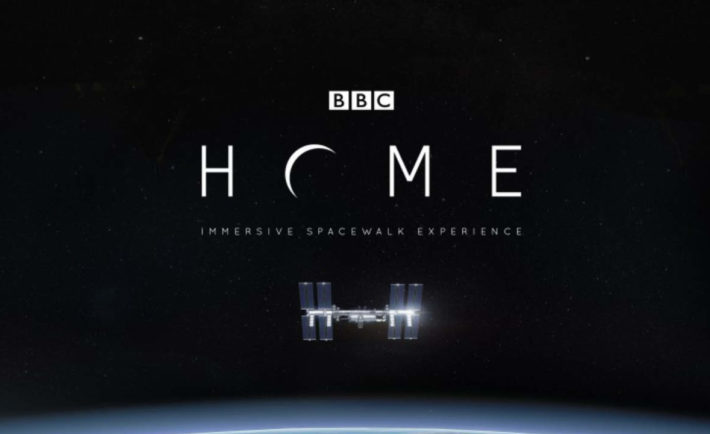 BBC is moving into the Virtual Reality in a big way. British broadcaster is known for its approach to documentaries which put rivals to shame, and VR is looking to be the same – contracting REWIND to develop a Vitual Reality experience. However, this experience wasn’t a clear outsource move. Rather, REWIND worked with BBC Science, BBC Learning and BBC Digital Storytelling in order ot create a 15 minute experience delivered to Steam VR i.e. HTC Vive (and OSVR).

REWIND used Unreal Engine 4 to its full extend, and you will need a high-end computer in order to enjoy BBC Space in its fly glory. As the name says, you’ll be transported onto the International Space Station, where you will go through a simulated spacewalk developed in conjuction with NASA and ESA. Besides the VR headset itself, you can experience the walk using a haptic feedback chair such as those moavable racing or flying chairs.

“We are extremely proud of this piece of ground breaking experimental VRX (Virtual Reality Experience) that will bring the wonder of walking in space to everyone who tries it.” said Sol Rogers, CEO and Founder of REWIND:VR. “Some of the most advanced visual effects currently available in VR, accompanied with spatial audio have been used to create an incredibly visceral piece of content.”

“Only a very small number of mankind has ever walked in space, but what Home – A VR Spacewalk attempts to do is bring together VR, storytelling and some of the latest thinking in pushing levels of immersion to give people their moment in space” says Tom Burton, BBC Creative Director and Producer. “It’s early days for immersive technologies and there is still much to learn about the editorial and technical challenges in VR, but the BBC is exploring what is possible with and understand its potential for audiences in the future.” 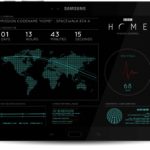 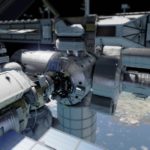 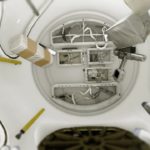 Furthermore, if you feel up to it, the BBC Home: Immersive Spacewalk Experience also supports full body biometric system which allow you to hear and monitor your own heartbeat during the mission.

BBC Home: Immersive Spacewalk Experience will be released this summer through BBC Taster and later, Steam VR platform. You can read more about the project in this blog post.