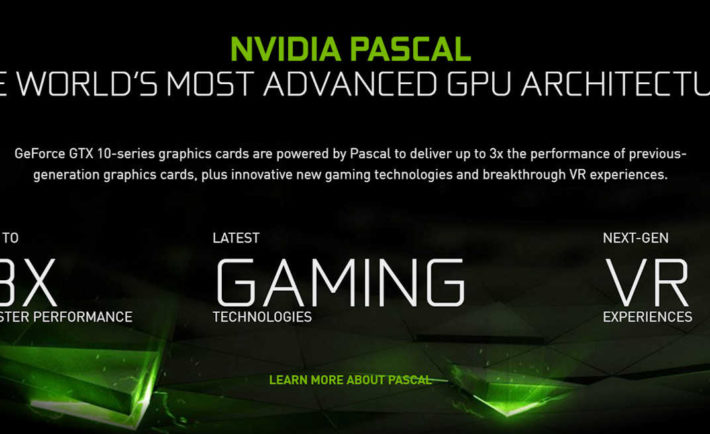 When Nvidia launched the Pascal-based GeForce GTX 1070 and 1080, the company touted Virtual Reality as one of key pillars of the “Power of 10” line-up. As the time moves on, we’re starting to see more custom models that offer its potential buyers more bang for buck. Sadly, according to reports from Nvidia’s official forums, Reddit and our colleagues at Tom’s Hardware – it looks like prospective owners of GeForce GTX 1070/1080 might experience issues when connecting the card to HTC Vive.

The GeForce GTX 1070 and GTX 1080 both come with identical display configuration – three DisplayPort 1.4, single HDMI 2.0b and DVI ports. If you use HDMI for let’s say your TV, connecting a HTC Vive will require you to use the DisplayPort and this is where the problem ensues.:

“Last week, a friend of mine contacted me looking for help getting his Vive working. He was trying to hook the Vive up to a GTX 1080 using the optional Display Port on the HMD’s link box because the HDMI port on his graphics card was being used to display to a TV. I knew for a fact that this configuration works with a GTX 980 Ti because I’ve tested it already. We were both disappointed to find out that it doesn’t work with the 10-series cards.”

While Nvidia remained silent on the issue, you can circumvent the problem by purchasing a DisplayPort-to-HDMI adapter, such as the one pictured below: 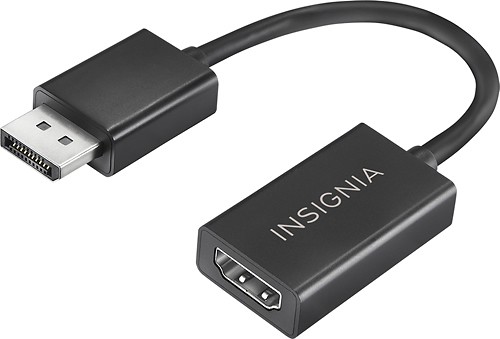 Given that Best Buy is solely located in North America, international customers of GeForce GTX 1070 and 1080 graphics cards have two options – look for dual HDMI-enabled products such as ASUS STRIX line-up, or purchase an adapter using international versions of Amazon, Alternate and similar e-tail stores.

Still, after reading about the overheating issues (clock throttling) on the Founders Edition cards, and AMD’s recent PCIe over-current issues, we’re left surprised at the QA (quality assurance) teams for both companies. As always, the solution is quite simple – support their partners directly and purchase performance-optimized products from their ecosystem. EVGA, GigaByte, ASUS, GALAX, MSI – all produce custom boards based on these processors and offer more silent operation paired with higher clocks.