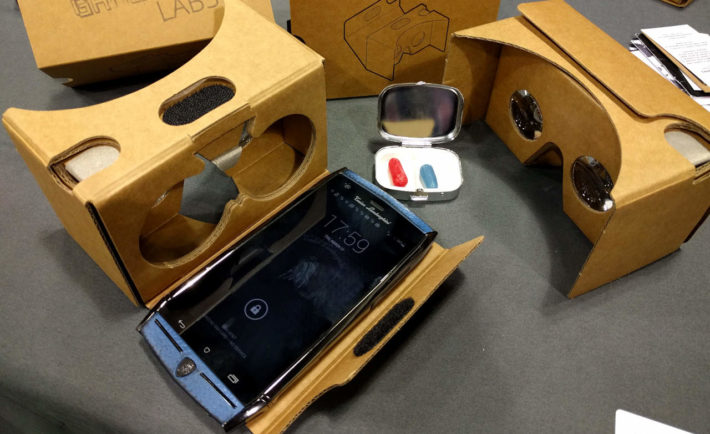 Virtual Reality Gaming isn’t coming, it’s already here. With the introduction of Google Cardboard and the Daydream VR platform,  Oculus and HTC discrete VR headsets and GearVR headsets for even smartphones like the Samsung’s Galaxy S7, the first tentative steps towards virtual reality gaming are being taken. With Facebook announcing its buy-in of virtual reality technology for a whopping $2 billion, Google has responded with its own VR system, a simple piece of cardboard that can turn your Android phone into a neat virtual reality headset. This all proves that VR gaming is here to stay.

Already, the range and quality of available games is encouraging. True, we are still at the teething stage where numbers are low and not every game is immediately suitable to make a seamless translation into VR/AR. But while pre-existing titles are in the process of adapting and will get there, it seems only natural that the best VR games right now are those that have been especially designed and created with virtual reality in mind. Perhaps it is only just that Google’s April Fools joke named “Pokemon Challenge” became the most popular, or one of most popular games on the market – the Pokemon Go,

This Augmented Reality (AR), or Mixed Reality (MR or MxR, as named by Magic Leap) which criss-crosses the technologies as merely the start of things to come. Unsurprisingly, this title has leapfrogged to the top of the iStore and Google Play’s app list. Either way, hardware like the Rift or the Vive, Google Cardboard and GearVR ushered us into a new era of entertainment. From one side, we have proliferation of 360 degree online videos, ranging from Solar Impulse 2 flight to adult entertainment which doesn’t offer a whole lot for the women.

Conventional gaming is still lagging behind, and we haven’t seen a whole lot of movement in case of eSports and fantasy sports. We’re seeing daily news stories mentioning more and more companies that enable betting on results of games, be that eSports titles like StarCraft or League of Legends, or fantasy sports like DraftDuel or FanKings (or are we mixing the names here?) – but they’re not making a move towards Virtual Reality, yet… could they even potentially delete the barrier between micro-transactions in gaming, betting on gaming, fantasy gambling or outright – disrupt the gambling industry? Obviously online casinos can benefit from such introductions, and just like Hollywood is saying to the game industry – we’ll invest fully in Virtual Reality, a VR casino might be what drives the players away from fantasy sports into the real locations in Las Vegas, Cotai in Macau or Singapore’s own Marina Bay Sands?

The casino game with the most to gain from VR technology would be poker. A game based on reading others and exploiting their tells would really suit the new concept. The Virtual Reality software will allow players to feel a genuine part of the game. Imagine it, sitting around a table, investigating your hole cards, stacking your chips and reading your opponents. On this read, you make your brave, or just plain dumb, bet, before the river hits and your call is judged. All from the comfort of your own room.

It’s precisely because poker is such an immersive game that this is a really exciting step in the future of gaming. The idea of a virtual environment in which virtual grinders can zoom into the game using a gyroscope allowing them to read the bluff on an opponent’s face, shuffle their chips, and check the leader board. Given the proposed capabilities, it isn’t difficult to realize the potential for the games, and the software, to grow further.

One intriguing idea is the proposal of online poker sites launching celebrity endorsed tournaments and events in which you could virtually take your place alongside a recognized tournament champions such as Phil Ivey or Daniel Negreanu, or recreational poker ambassadors from the world of celebrities. After all, when Jonathan “Fatal1ty” Wendell retired from gaming, he moved to Las Vegas and started playing… poker? All at the time when the gamers still buy products carrying his gaming name. This is an opportunity where real world casinos could also design, make and market exclusive equipment for use on their branded online poker experiences, generating more income. While it certainly has the potential to be a very popular innovation, it is unlikely to overtake live play, at least for now, not least because, Virtual Reality headsets are quite expensive, although this might not be the case for Google’s Cardboard and upcoming subsidized models. However, if successfully realised, this should be the closest we have come yet to replicating the poker room at home. Furthermore playing live online casino games are still around, but if thee concept does come to the VR world it would be a game changer, but for now we can still play games against other people around the world. 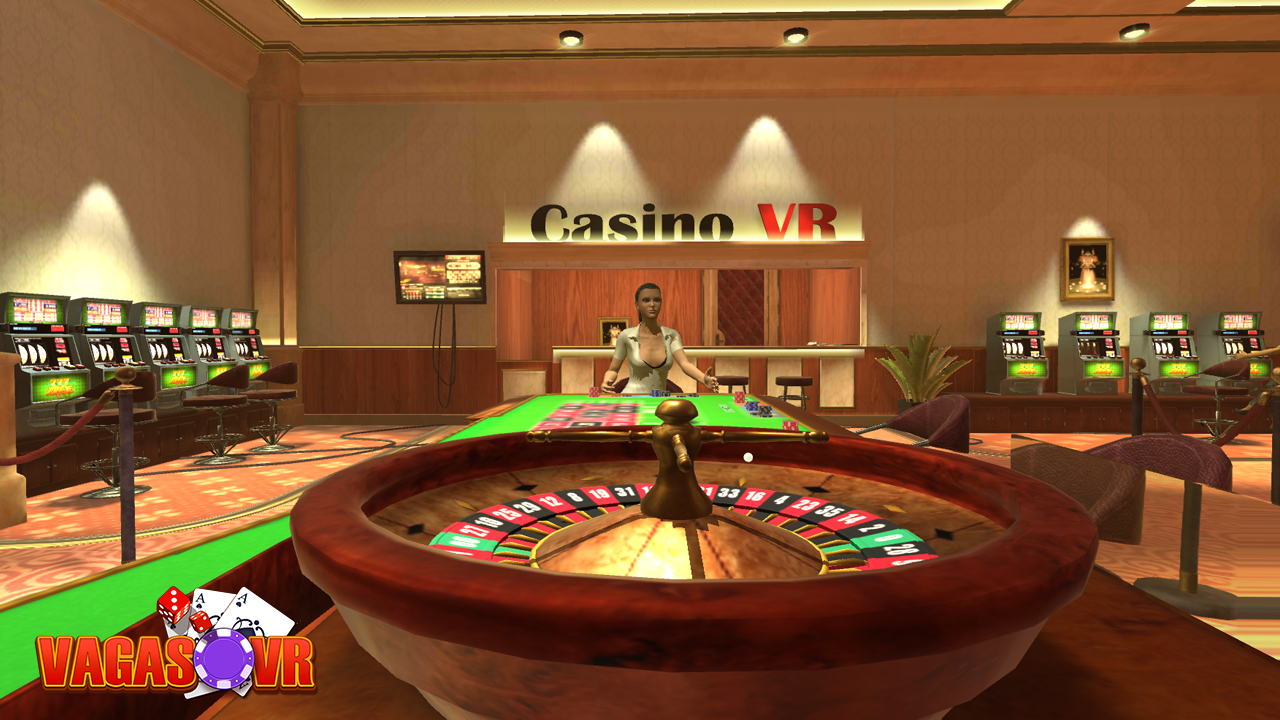 By using this new technology, home based players can interact like never before and it sounds freakin’ awesome and is sure to change the face of online poker forever in what could be the most industry rocking news that this industry has witnessed in almost twenty years. In those eighteen years, rewinding back to 1998 when Planet Poker beat the crush and launched the world’s inaugural online poker site, a whole new audience has been captivated. Throw in Chris Moneymaker’s WSOP win in 2003, the televised hole cam, and the creation of the smartphone and, before you knew it, the old cowboy game and last refuge of the scoundrel, poker had been reinvented.

With HTC Vive, Facebook’s Oculus Rift, Sony’s PlayStation VR (due out this year), Google’s Cardboard and upcoming Daydream, Samsung’s GearVR and even Microsoft HoloLens or mysterious headsets from Magic Leap, there will be no shortage of platforms for the new titles to be accessed.

Everything we need to play virtual reality games is available right now. The developers listed above quite rightly believe this will be the next step in immersive gaming and that it’s a question of when rather than if VR takes over, with industry insiders estimating at three to eight years from now it will be the norm in gaming. And we should embrace it.