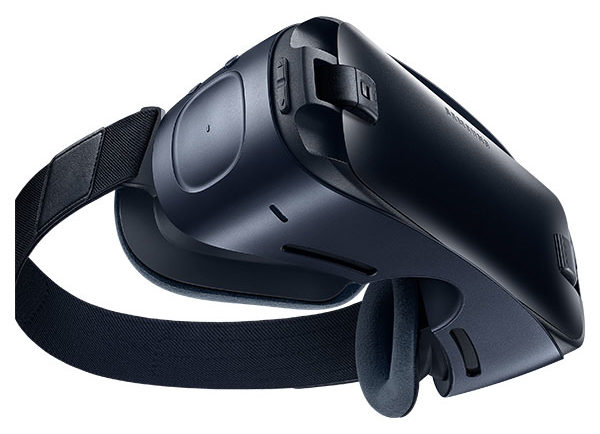 One of most widely used VR HMDs (Head Mounted Device) on the market is GearVR, a love child of collaboration between Facebook i.e. Oculus and Samsung. The device is growing in popularity as there are over 1.2 million active monthly users. Not to be outdone by swathes of competition – such as Chinese Baofeng Mojiong – Samsung is updating its GearVR with a third generation product. Targeting Galaxy Note 7 and Galaxy S7 / S7 Edge users, GearVR brings USB-C connector as well as improved controller.

Under the majestically simple name “SM-R323”, third generation GearVR will be bundled with Galaxy Note 7 in some markets, while the most consumers will have to pay $99 or 90 euro for the privilege. The device is compatible with all flagship phones from 2015 and 2016: S6, S6 Edge and their variants, S7 and their variants, and works the best for the headset it was optimized for – Galaxy Note 7.

The device arrives in stores on August 19th, i.e. this coming Friday. Enjoy.