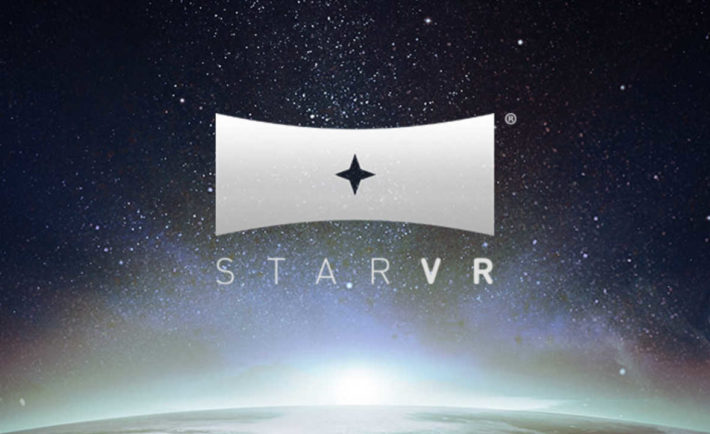 Acer, Starbreeze and IMAX recently announced the official rollout of the StarVR headset. This headset comes with the second highest resolution on the market (8.29 Million pixels from PIMAX is the record) but offers the highest optics characteristics on the market.

The resolution of 5120×1440 pixels amounts to 3.69 million pixels per eye, almost three times more than what HTC and Oculus offer today (2.84x more). When you pair this resolution with an 210 degree, ultra-wide field of view and other contemporary features you get what might be the best VR experience out of 2016 device range. The range and the levels of freedom are making VR experiences as real as you would live through them. Good example is Cockatoo Spritz, pretty much one of the best VR cinematography experiences out there, while The Living Dead VR experience puts you in a position of a person that cannot move their legs (you sit in a wheel chair), trying to fend off all the zombies.

The VR experiences are designed to last for 10 minutes, cost approximately $10 and immerse you in the 3D world using high end hardware. These experiences, and much more will become available to visitors of IMAX VR Experience centers, which are being opened in London, Los Angeles, New York and Shanghai. There are six locations planned for 2016, and an astounding number in 2017 and 2018. This is all a consequence of an “content immersion” strategy which is being brought forward by the movie studios.

Acer, who owns 40% of the StarVR joint-venture plans to roll out Acer StarVR capable computers and plans to use experience rooms as the demo platforms for VR machines coming out for this Holiday season. Overall, the StarVR ecosystem is looking quite healthy, as confirmed by partnerships with IMAX and Lionsgate Studios.