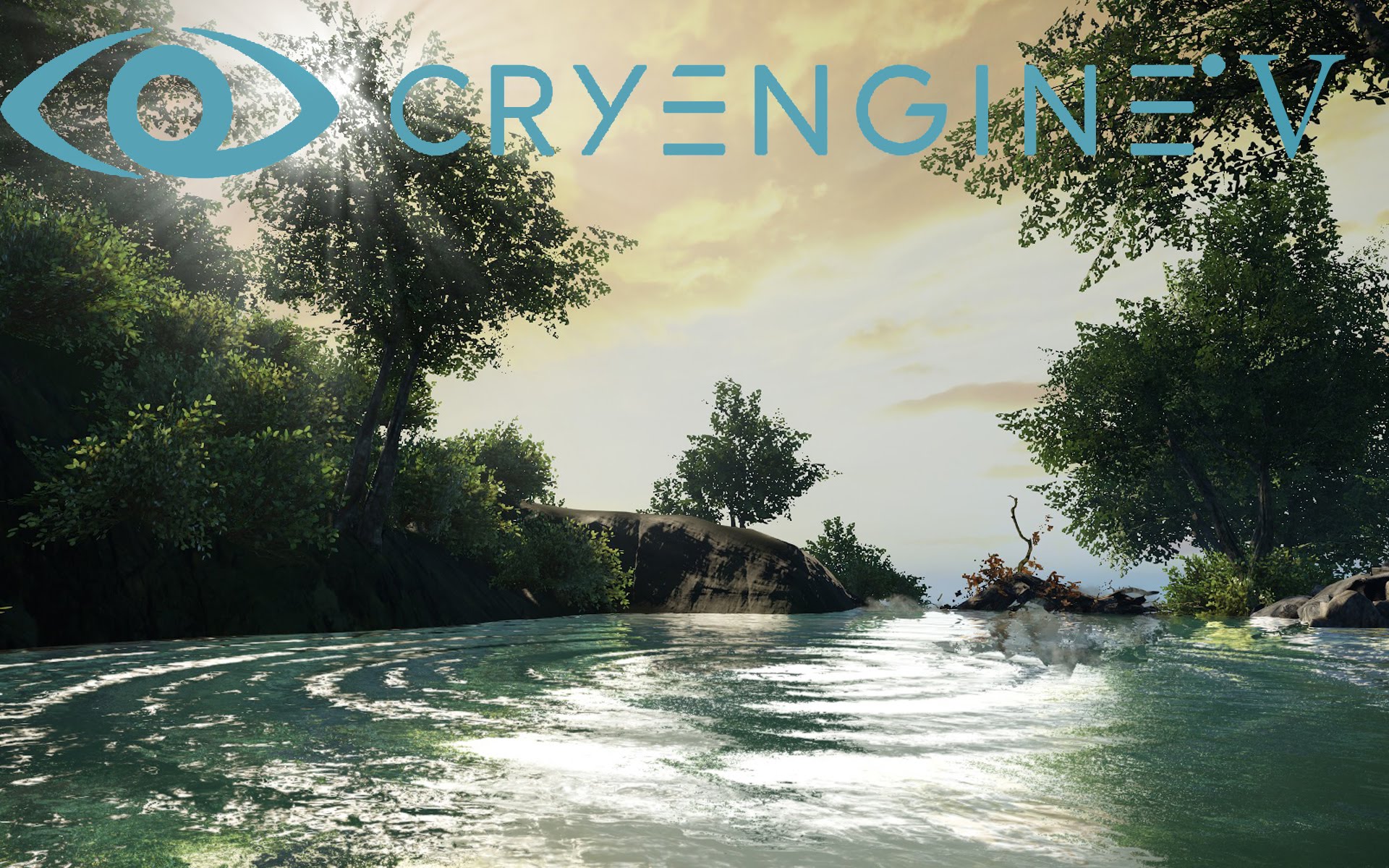 After an update on CryEngine roadmap we are revealing some interesting tidbits about their plans for the future of the CryEngine or, more importantly now in 5.3 patch which is scheduled to become available in mid-November.

Biggest features coming to this particular iteration of the engine is definitely support for Vulkan graphics and rendering as well as physics, and support for Deprecate Lua and LLVM generated code helpers (C++ reflection). Also nice thing that caught our eyes is support for mobile GPUs via Vulkan. However their roadmap of course doesn’t stop there, it also looks ahead to tweaks in CryEngine 5.4 which is planned in late 2017, and major feature for that update is addition of support for DX12 multi-GPU.

Crytek didn’t make it clear are they referring here to allowing developers to use both discrete and integrated GPU at the same time, anyway I am sure many developers are looking forward to implement this feature. Another thing that is discussed in the roadmap is what research and development  they’re currently doing another at Crytek now of course what they’re looking at is rather extensive but I want to draw attention to a few interesting things for example 3D Positional Audio voice research investigation into sound propagation and dynamic reverberation, support for iOS and mac, support for speedtree, cloth simulation and soft body improvements with physics as a VR Editor and a new cinematic pipeline. The VR Editor is currently listed under Sandbox in the Research & Development category, so it won’t be appearing in any new updates just yet. Although CryEngine isn’t quite as popular as Unity or Unreal Engine among developers, there are a few high profile releases coming up in the next months powered by Crytek’s engine, and we are looking forward to see them in action.

The 5.4 upgrade is expected to arrive and be discussed at the coinciding Game Developers Conference (GDC). If you are interested, here is the full list of new updates: https://www.cryengine.com/roadmap