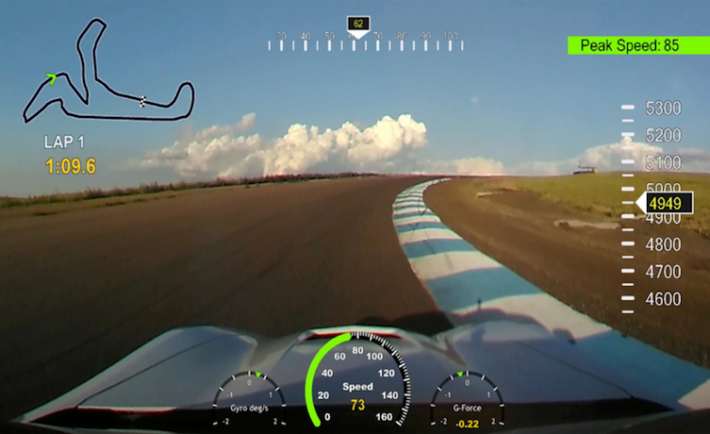 “I think there are lot of things that can be done around gaming, VR [Virtual Reality] and AR [Augmented Reality].” said Greg Maffei, CEO of Liberty Media. “There’s an enormous amount of video feed and data that we have about the races that we are already capturing that we are not in any way processing incrementally for the dedicated fan, or opportunities around things like gambling.”

When such words come from the co-owner of FIA Formula E Championship, and the new owner of Formula One World Championship i.e. F1 it is clear that the way how we consume sports is going to change in the future – a great opportunity for technology. In order for this to happen, there are unrelated pieces of the puzzle taking place elsewhere. Specializing in a consumer-level stereoscopic video, 360fly – a company with roots in Carnegie Mellon University and robotics technology – is bringing new digital overlay features through a unique partnership and integration with RaceRender.

RaceRender is an innovative overlaying software technology that allows 360fly users to create custom video data overlays for a variety of different videos. Focus users come from racing, snowboarding/skiing, mountain biking or drone flights. Customization possibilities are extensive and followed in step by precise and practical explanations/instructions on how to use the RaceRender. Furthermore, this technology mapped more than 800 race circuits around the world.

On top of that the camera has built-in autonomous GPS, gyroscope and accelerometer chips, as well as its e-Compass feature, removing the need to be paired with a secondary data-gathering device which requires additional editing time to sync the video and data in post-production.

After recording, material can be uploaded to the RaceRender portal and add relevant and compelling data. When users enable the camera’s GPS within the mobile app, the camera will capture latitude and longitude, altitude and speed. Users can conveniently edit and share their custom video directly from RaceRender to social channels, such as Facebook and YouTube. Some examples are already online, and you can see them here: https://360fly.com/videos/ 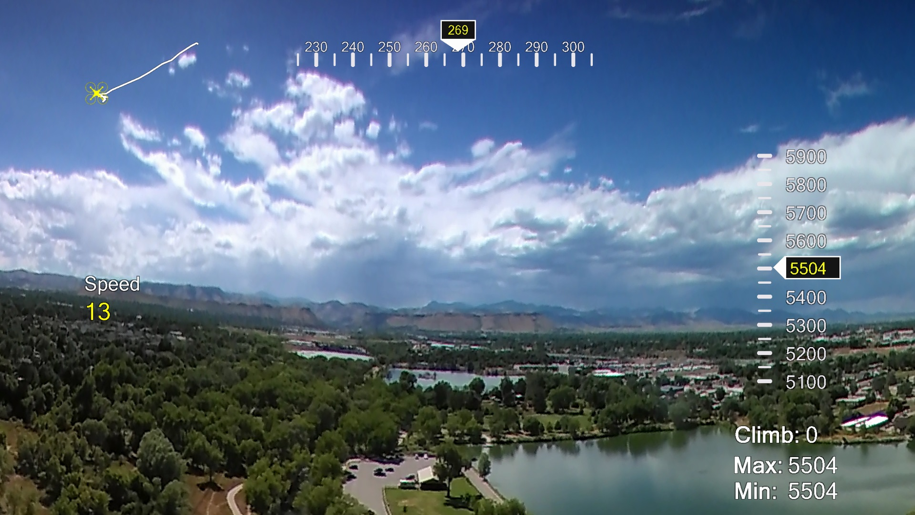 Thus, it is not too far away to imagine a scenario like this:

“Since the early morning people from distant parts of country were moving around the stadium. Today is the day when champion will be decided. Victory could go on either side and every moment will count. Each team is full of athletes out of this world and all their dedication and effort can reflect in result of today’s game. As the Sun settled down, more and more people took their places. Finally, the sound of whistle marked the start of the match. An hour later, it was clear is that this last attack will decide it all. Blue forcefully took the initiative and when it looked that they will pass whole red defense, seemingly out of nowhere, someone in red shirt, reverted the tide with style by sliding trough the lines of blue team, scoring the decider.

How much joy it could bring to all those people that were cheering for their team if they could see whole game again and again from all the angles, from position of each player – achieving that mystical virtual presence. How much epic, almost personal struggles and relations one could find in that otherwise come-and-gone match.”

We are far from that description, but players such as Liberty Media, 360fly, Nokia OZO and many more players – are all working on making that happen.