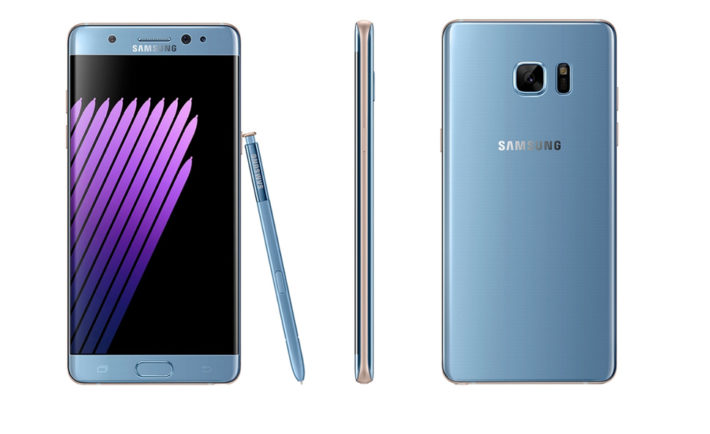 After a rocky start some Samsung Galaxy Note 7’s costumers are facing a new nightmare. This week brings new information from South Korean buyers who have already received their replacements complain about various issues with the phones, including overheating and battery problems such as fast battery draining and overheating. It’s not clear at this time how widespread the issues are, but they’re significant enough to make the news. On the other hand, given that Samsung’s recall is one of the most important things happening in tech this month, intense scrutiny is only to be expected.

According to “The Wall Street Journal,” South Korean TV news network YTN first reported the issues. Apparently, a replacement Galaxy Note 7 units started overheating and losing battery power even as they are being charged. The complaints have been registered only in South Korea so far, where more than 400,000 Galaxy Note 7 units were sold before the recall. Samsung did not confirm the number of registered cases. A spokesman said on Friday that the issue is “completely unrelated to batteries,” and called the incidents “isolated cases” that are related to mass production issues. Samsung is closely examining the matter, but also refuses to say which of its two battery suppliers made the fault batteries.

Samsung says it replaced about half of the Galaxy Note 7 units in America, so almost 500,000 phones. We will see how Samsung will deal with this new problem, especially after claiming that Note 7 will be ideal for Gear VR, but after a rocky start we hope that no one got hurt after using Note 7 in VR mode. Also, how will this end if the heat and battery problem continues and will Samsung repair this new problem is yet to be seen.

Then again, it looks like the consumers don’t care, and they’re buying brand new, risk-free Note 7 smartphones are flying off the shelves.