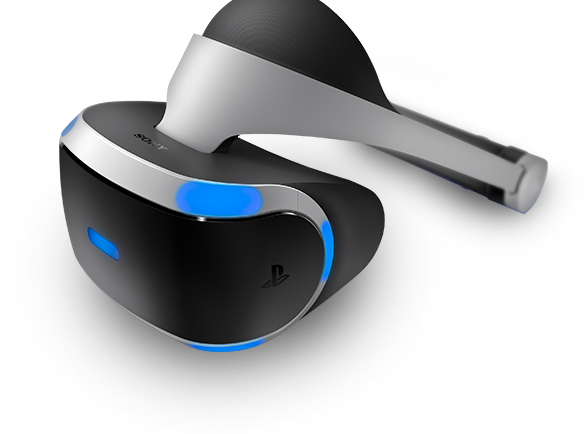 October is gearing as the key month for the future of VR. The number of announcements on every single day is becoming to ramp up – with the key announcements coming soon. In the space of just two weeks, locomotives driving the VR momentum will reveal their trump cards. Google has a press event on October 4 – revealing Pixel and Pixel XL smartphones as well as the Daydream VR mobile platform, Oculus Connect 3 developer conference opens tomorrow – October 5-7 and Sony’s PlayStation VR will hit the market on October 13.

Technical details aside, the announced PlayStation VR headset’s price of $399 price tag makes it one of the top selling points, and the installed user base of over 40 million people (number revealed back in May 2016) all but guarantees quick adoption. The launch will be accompanied with 50 games by the end of the year while several times more is in development.

It is also known that PlayStation VR works with existing and future PlayStation 4 consoles, with the launches of titles such as Batman: Arkham in VR, Rigs: Mechanized Combat League, Robinson: The Journey and over 50 other titles. Retailers such as the American Best Buy, GameStop and many others are positioning was one of the first retailers to offer demos of PlayStation VR back in June. 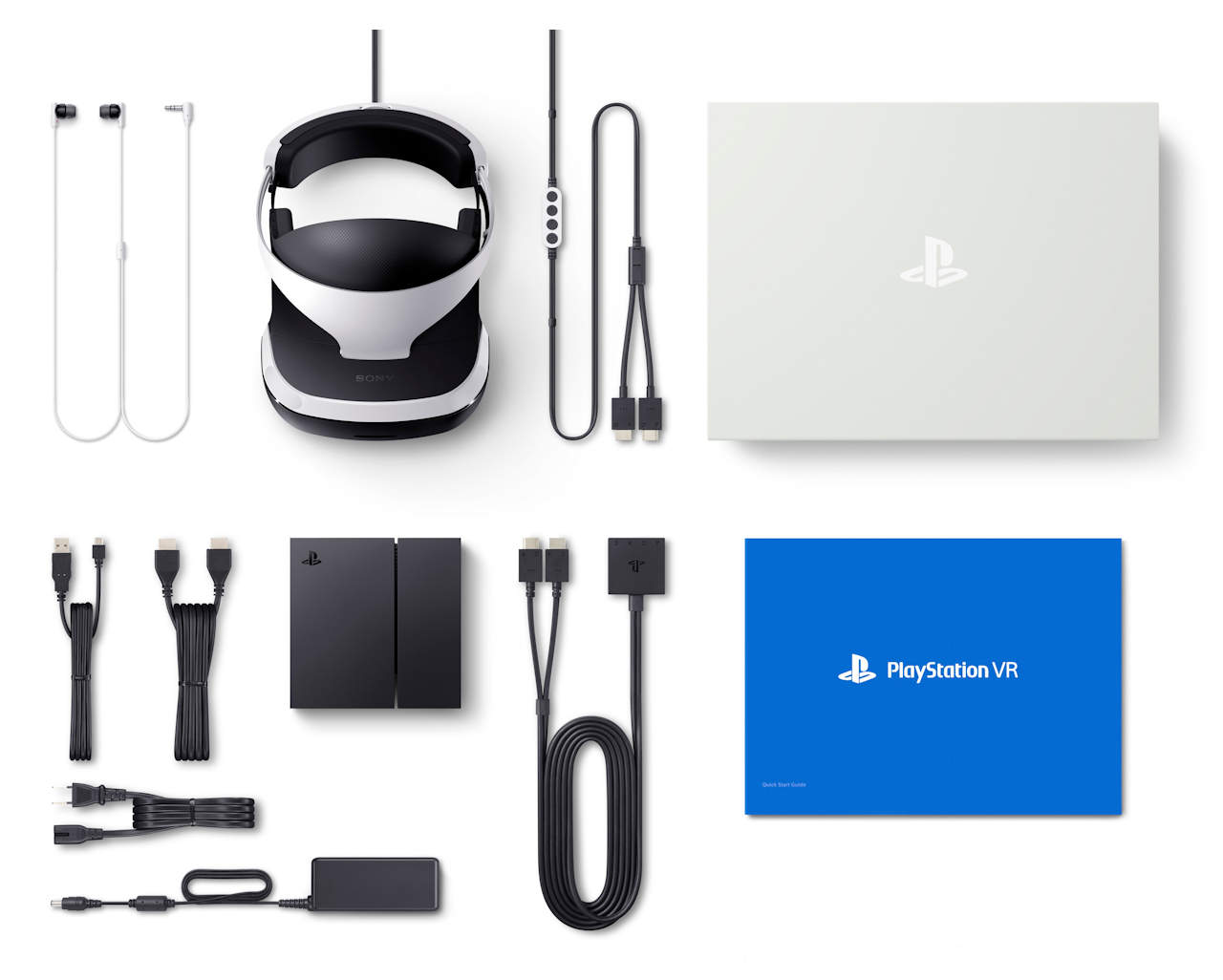 Best Buy recently announced that it will be opening extra early on October 13 so you can buy and experience PlayStation VR. That “extra early” quote means that 350 Best Buy stores across the country will open at 12:01AM ET that night – that’s 9:01PM on the 12th out on the West Coast. There will be limited quantities of PlayStation VR available at each Best Buy store nationwide the next day, as well as on BestBuy.com.

Now the question is, can the brick-and-mortar stores prove their largest selling point – that VR is something you need to experience first in person – and only then make a purchasing decision, or will we experience the “domino principle” with either positive or negative word of mouth. This month should give us a good indication of where the real sentiment lies.