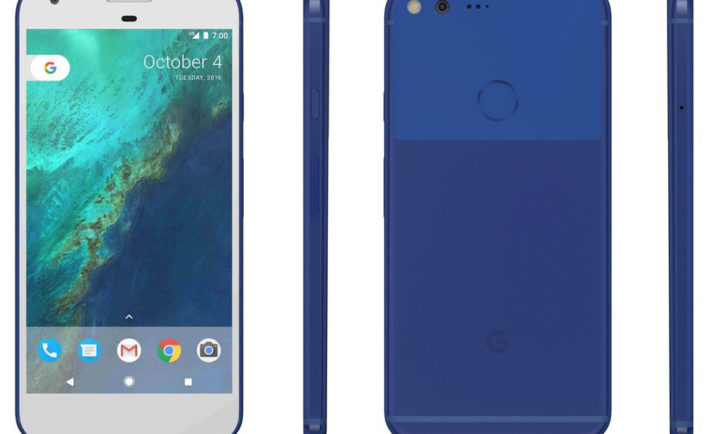 As widely expected Google announced the Pixel and Pixel XL, its first purely self-branded smartphones. They represent an attempt to put all of the power of its services in one sleek package, carrying nothing but Pixel branding on them. While perhaps not remarkable by themselves, the phones are part of Google’s big push into consumer hardware today which also includes Google Home, Google Wi-Fi, Daydream View, and more. Pixel phones (should we call them Pixels? Ed.) come with five main points for these phones: Google Assistant, Photography, Google Photos, Communications, and Virtual Reality. They have assistant built in, hardware optimizations for a great camera experience (DXOMark record broken!), they back up your photos in full quality to Google Photos using Google Cloud, and they are Daydream Vision ready.

The Pixel has a 5-inch FHD AMOLED display, and the Pixel XL has a slightly larger 5.5-inch QHD AMOLED display, but other than that they’re mostly the same. Phones are powered by Qualcomm’s Snapdragon 821, a 64-bit quad-core SoC with 4GB of RAM, 12MP and 8MP cameras (Sony’s IMX378 sensor – basically the 5X/6P’s sensor with OIS), 32GB of storage, and the usual Bluetooth, fingerprint scanner, NFC, and more. The Pixel has a 2770 mAh battery, while the XL has a 3450mAh battery. Last but not least, Pixel will run on Android 7.1 (Nougat).

The phones come in the three colors we heard about before: very silver, quite black, and for a limited time – really blue. They’ll be available exclusively through Verizon in the US, but they’re also the latest phones to come to Google’s own Project Fi MVNO if you want to go that route. As expected, they start at $649 and go up from there. What’s really good is that $100 buys you 96GB of memory – no $100 steps for double the memory.

Pixel seems like a beast of the phone, Google Assistant is amazing, and on the first look very quick, it can use data from the screen and really help you using your phone. Second thing is the camera. DXOMark confirms how great this sensor is as well, giving the Pixel’s camera a rating of 89. That’s the highest rating ever given to a smartphone, surpassing Samsung’s current flagships by a single point, and passing Apple’s iPhone 7 (note, not the 7 Plus) by 3 points. If you want to use Pixel VR you must pay 79$ Daydream View, and will be launched in November. 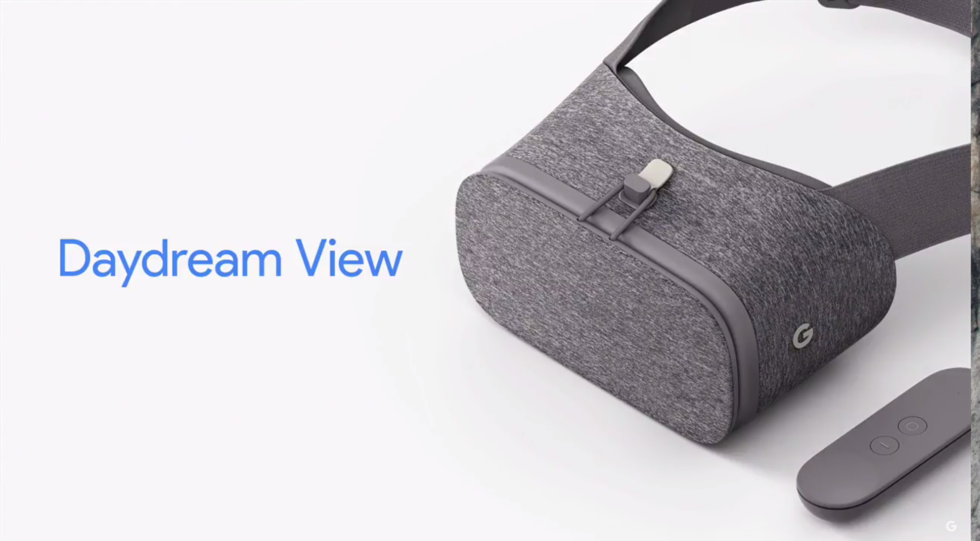 Google seem to nail it this time, they built a great phone all on their own (with HTC help to manufacture the phone). Only things that makes me sad is that they didn’t put bigger battery inside and that this means Nexus line of phones stops where pixel comes.

At the end of the day, the only thing that we are finding missing, is performance. Basemark benchmark saw the device lagging behind iPhone 7 by almost 30%.