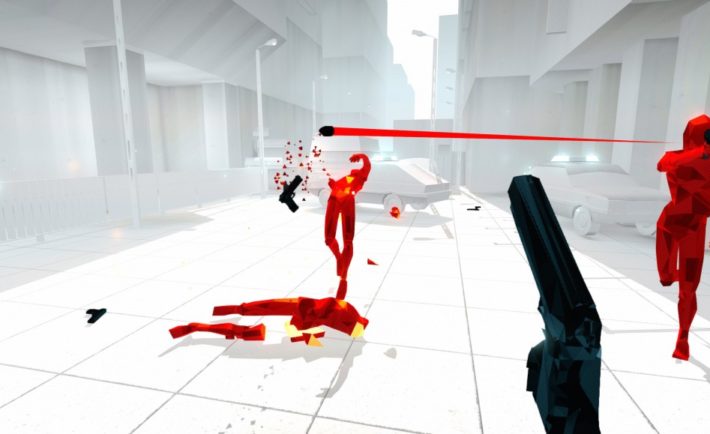 There are quite a few games that were presented at the Oculus Connect event, which took place last week. Among a sea of titles, there were several that caught my eyes and in the end, we picked seven titles that are hitting all the sweet spots on the market, from dreamy adventures to action games. They show the maturing of Oculus VR platform, and need to provide sufficient interest to guarantee sustainability of Oculus as such. Given the quality of titles coming out of Oculus Studios, we’re not too worried as some titles are mighty impressive. 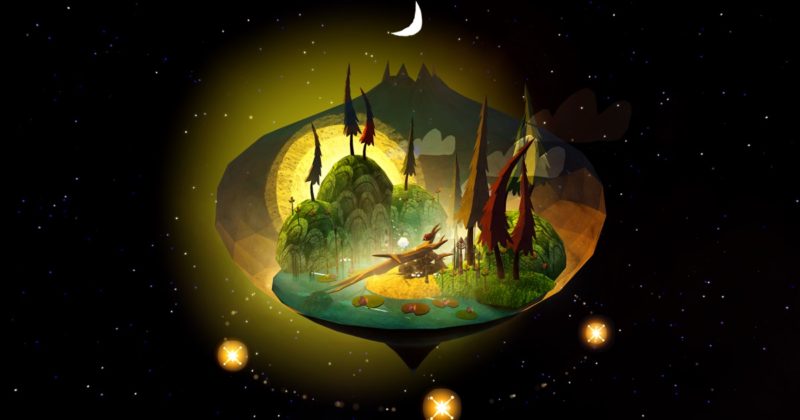 First game is called Luna, made by some of the developers behind Journey. The title walks the line between being a game and a cinematic experience. The premise of Luna is that a little bird is tricked by an owl to eat the last remaining bits of the moon. Somewhere along the line, the bird loses its memory. Check out the trailer below:

The game’s puzzle sections have you using the Touch controllers to drag floating stars into certain positions to unearth constellations. Doing so reveals remnants of the bird’s hidden memories. These remnants then manifest themselves as physical objects that you can place into a scene. Once you’ve unearthed enough of these remnants, the scene comes alive as a cinematic, and represents the bird remembering a significant event. 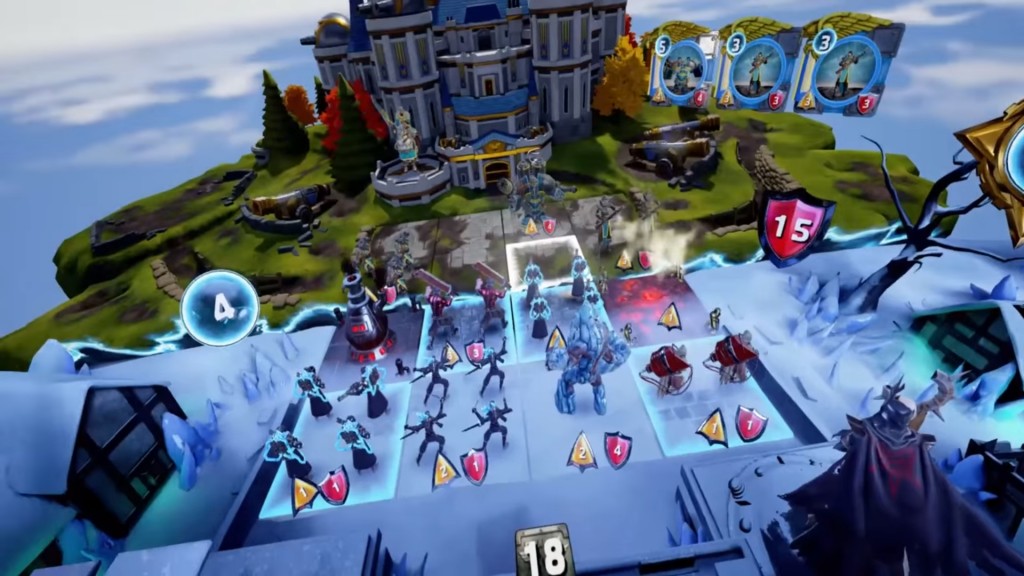 Dragon Front is a collectible card game in the vein of Hearthstone, except that there’s a fully rendered 3D battleground. The 1v1 game features a 4×4 grid and, before the start of a match, you draw a deck of cards. Like many other CCGs, each card represents units that have their own special abilities and health points. Some cards in Dragon Front might provide you with troops that can hit hard but must be within melee range, while other cards may provide you with catapults that can shoot enemies from afar. All the units have little attack animations that bolster the immersion in VR. Imagine looking down at a chess board and seeing pieces hack at each other and you get the idea.

This game is an Oculus Exclusive title, thus you can find all the details on Oculus’es website. 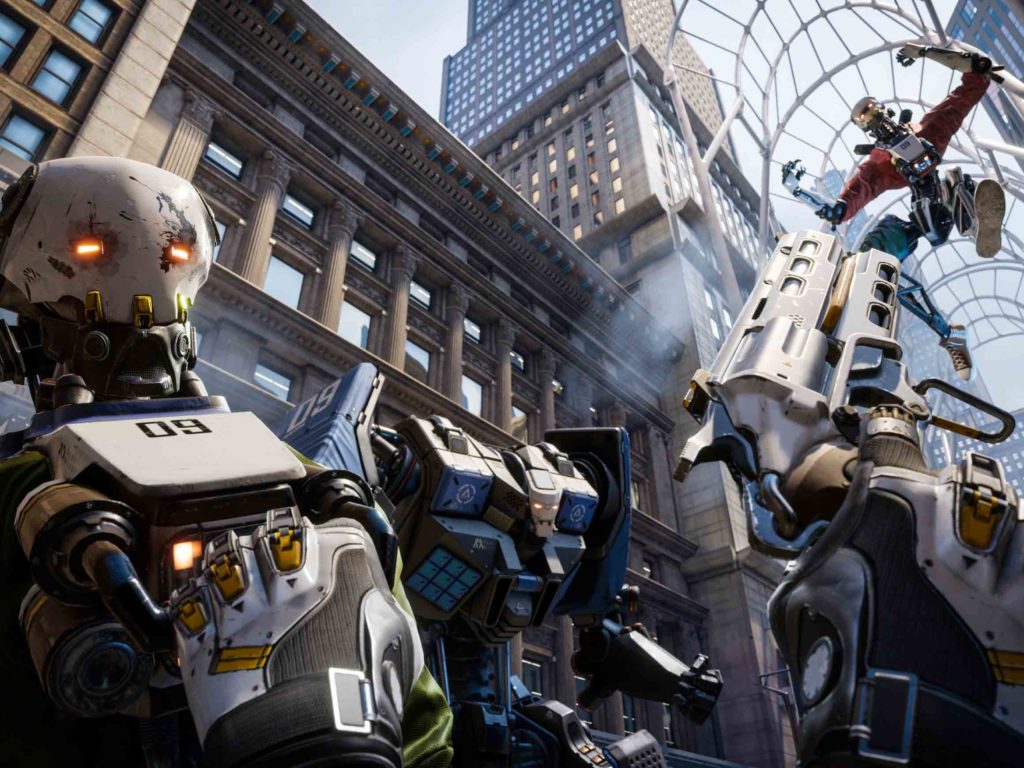 Robo Recall is being developed by Epic Games, using the latest version of Unreal Engine 4. As a demonstration title for the Oculus Touch controllers, Robo Recall will be a free, fast paced first-person-shooter that will utilize all the dexterity Oculus’ Touch controllers can provide.

Graphically, the game looks great. If Epic Games knows how to do one thing well, it’s graphics. Robo Recall uses VR teleportation allowing you to move around a Manhattan-esque city shooting other robots with pistols and shotguns. I was able to teleport up onto balconies and rain down gunfire towards enemies below. I could also use the Touch controllers to hold enemy robots down and rip their limbs off. Towards the end of the demo, I fought a giant mech. Once I damaged it enough, I could take control of its advanced lasers to blast incoming enemy hordes. If you’re into arcade-like shooters, you’ll find a lot to like in Robo Recall. The game is slated to launch Q1 of next year. 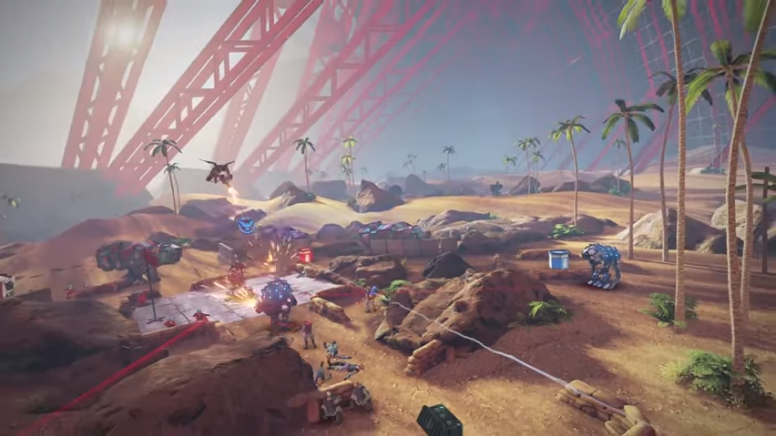 Next we have Landfall that may look like an RTS (Real Time Strategy), but it actually plays more like a tactical twin-stick shooter. While Landfall will have a single-player campaign. The little foot soldier you control can pick up grenades on the map and can call down mech suits to hop into. You can also transform these mechs into turrets and mow down enemies in first-person. While you’re only controlling one character, each team has dozens of AI foot soldiers that assist in combat.

As the trailer above shows, the game features different combat loadouts you can choose from. The basic one equips your soldier with standard bullets, but another possible loadout gives you a gun that shoots bolts of electricity. 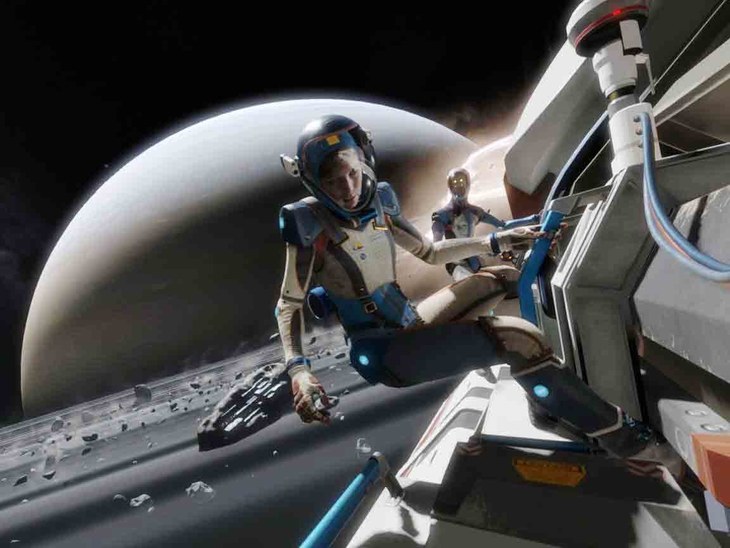 Lone Echo is a science ficttion game that takes place in space. You play as a robot named Jack. The demo starts off with a tutorial where you float around a spaceship. You use the Touch controllers to push off the environment and fly around the shuttle.

Thrusters built into your avatar’s wrists allow you to us to use the Touch controllers to slowly move around the environment for more fine-tuned controls without the need to rely on walls. The game is being built to give you the feeling of vastness of space, as well as loneliness if something goes wrong. Watch the trailer for immersion. 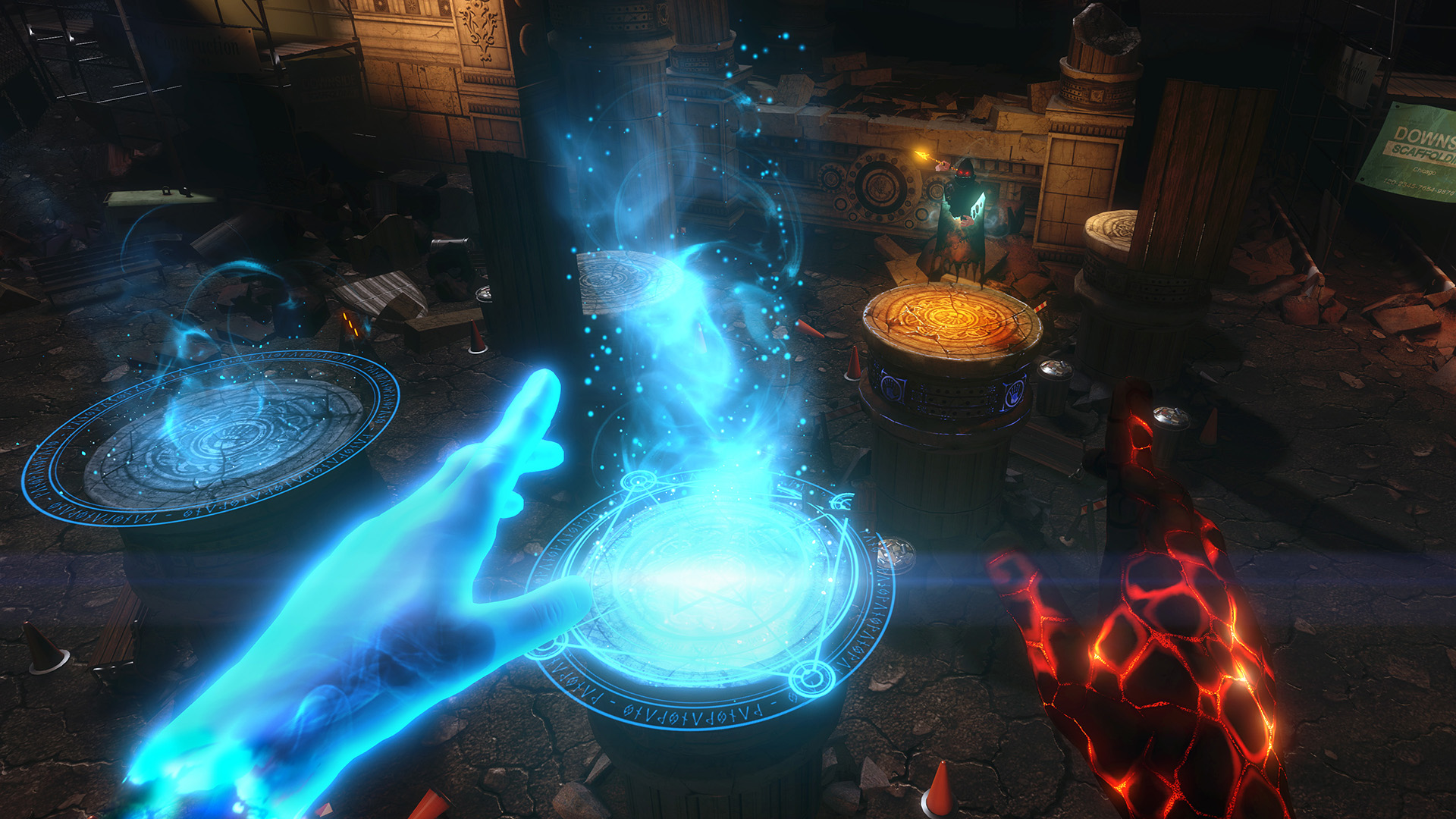 Developed by Insomniac Games, The Unspoken is a 1v1 first-person wizard-dueling game. This is perhaps the first multiplayer-only title where you pick one of three spell-casters, each offering their own unique abilities. I had the chance to play two classes. The first one was a kinetic spell-caster who’s able to use telekinesis to summon and push objects at enemies. The game requires the Oculus Touch controllers and primary spells are charged by holding down the trigger on your main hand. From here, you can release the button to fling fireballs towards your foe. The off-hand controller is generally used to summon temporary shields to block incoming attacks.

The game also uses teleportation to let you move between platforms in the environment. This just might be the closest we’ve seen to Heretic, Hexen or Witchaven, iconic magic themed first person shooters which roamed the PCs at the dawn of gaming, in early 1990s. 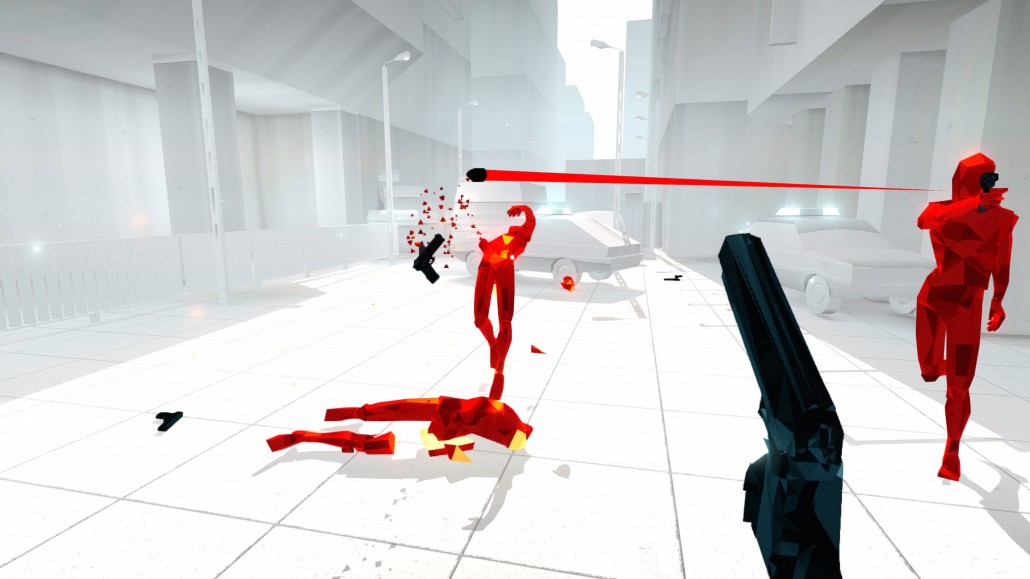 And for the end, my favorite, the VR version of Superhot is different from the version released earlier this year. The Oculus version is built from the ground up to take advantage of the Rift’s Touch controllers. The premise of the game remains the same, though. There are polygonal red goons that are out to kill you, both by punching and shooting you. The shtick here is that time moves really slowly when you’re not moving; conversely, time moves normally when you do move.

The Touch controllers allow you to punch, shoot, or throw objects at enemies. If you act quickly, you can even yank the guns right out of your enemies’ hands. However, you’re often outnumbered by a factor of four-to-one or more, and it only takes one hit from either a bullet or a punch to take you out. In the VR version, you have to physically duck, weave, and contort your body to avoid getting hit.