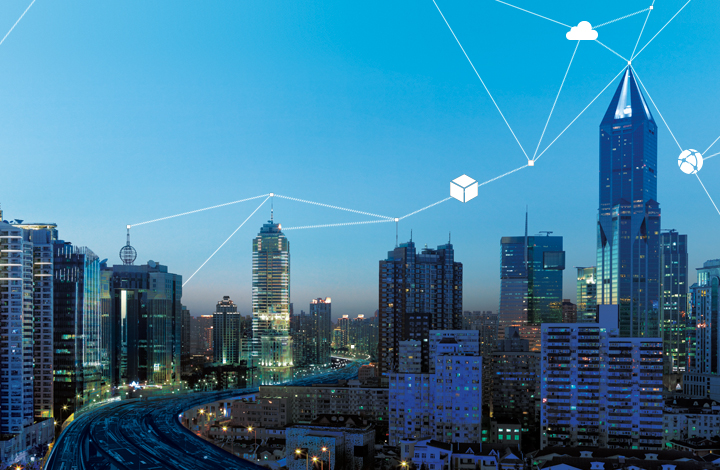 1968 was a year widely known for hippie culture, green smoke, free love etc. That year saw San Francisco hosting not just the hippies and free love, but a very significant presentation was held. The author was Doug Engelbart and his presentation became known as “The Mother of All Demos”. Instead of standing at a podium, Mr. Engelbart sat in a custom designed console, where he drove his presentation through the NLS computer residing 30 miles away in his research lab at the Stanford Research Institute. From the remote location, Mr. Engelbart transported images into a large projection screen overhead, flipping seamlessly between his presentation outline and live demo of features, while video teleconferencing members of his research lab linking in from SRI in shared screen mode to demonstrate more of the system.

There, for the first time, the public saw many of the technologies we use today, ranging from personal computing to social networking. A computer mouse, real-time text editing, multiple windows with flexible view control and shared-screen teleconferencing – just to name a few. These were the beginnings of our world today’s PC, internet and mobile telephony. If we look at the time period in which technology or technological platform appears, expands and becomes accepted in everyday life, it is safe to say that those periods are becoming shorter and shorter. It took PC industry 30 years to record a billion users. Smartphones took nine years to a billion. Tablets six. Even though first generation VR headsets are awkward-looking, who can remember the first smartphone – 20 years ago, Nokia launched Communicator, featuring an embedded Intel 80386 processor.

Some patterns are repeated and little is learned along the way. Virtual, Augmented and Mixed reality represent the next step of computing, which will probably end up us carrying computers instead of belts etc. Conceptually rounded and nailed, ideas like Facebook, YouTube or Twitch all have a chance to be born again in VR platform. Where the content is generated by the users themselves. “Easy” money or at least first targets. Electricity and shine in the eyes of many unknown people managed by the same dream, of the ideal or something else, it must have been like that in the period of gold rush.

In the last 12 months, investments in virtual and augmented reality startups passed the $2.3 billion dollar mark. That is a record as major venture capital companies and corporate investors flow money into AR/VR-related investments. They accounted for 86% of the number of investors in AR/VR startups in current quarter of 2016. And that is the 9th straight quarter of investment trending upwards.

Professional investors who do not risk easily are counting on AR/VR’s potential and the number of mainstream investors is accelerating. We will list only some; Intel Capital, Nvidia Capital, Softbank, Fidelity, Sequoia, Kleiner Perkins Caufield and Byers, Raine, DCM, CITIC, Qualcomm Ventures, and lately – News Corp., Alibaba and Amazon. As investments continue to grow, the balance from where the investment money is going becomes broader. Certainly Magic Leap won big by attracting Google, Qualcomm, Andreessen Horowitz and Kleiner Perkins, among other investors. Magic Leap is also followed not by a hardware vendor, but a VR/AR solutions/services category with NextVR’s $80 million round from heavyweights like CITIC, Netease and Softbank.

Who’s the next unicorn startup? Those who survive will talk.