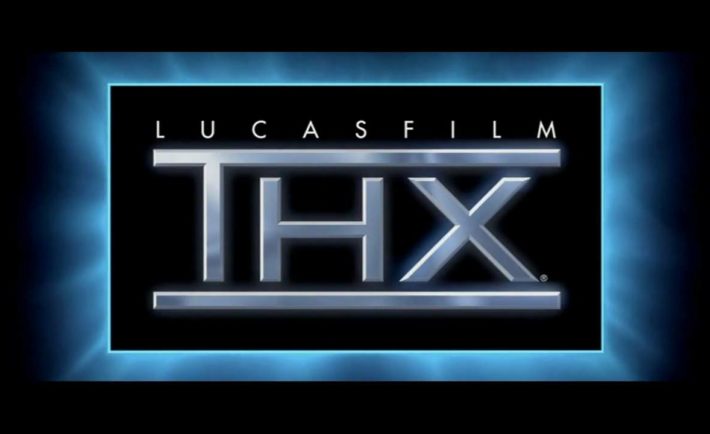 “The Force is with you, young Skywalker, but… you are not a Jedi yet!” said Darth Vader in “Star Wars VI: Return of the Jedi,” known as the third and final installment in the original Star Wars trilogy. This was the first film where sound was mastered using the newly-established THX standards. This movie brought new levels of sound and accented the story, a brainchild of producer George Lucas and a gifted audio engineer and film theorist, Tomlinson M. Holman.

The duo founded and developed a new sound quality assurance system which shared the name and was officially presented with the brand THX. THX stands for Thomlinson Holman X-over (Crossover). THX standards expanded to home theaters, TVs and Projectors, gaming consoles, video games – every field where sound stands to improve the experience. Last year, THX named a new CEO, Ty Ahmad-Taylor with the goal of preparing the company for sale, which took approximately a year to get the company in Razer’s hands.

The story of Razer needs no introduction. 11 years ago, Singapore-born Min-Liang Tan formed a company in Cayman Islands, Singapore and Encinitas (northern part of San Diego county). What started as a small gaming peripheral maker turned into a hardware “unicorn”, a company valued north of billion dollars – showing no signs of slowing down. Forming Open Source Virtual Reality (OSVR) system brought Intel in, and now the company is expanding the way how we will see and feel VR by acquisition of “the majority of THX Ltd.’s assets.”

“This acquisition will allow us to reinforce Razer’s leadership in gaming and extend the brand into broader areas of entertainment, while at the same time empowering THX to develop into a global powerhouse, independently.” said Min-Liang Tan, Founder and CEO of Razer. “THX will function as a standalone unit and mainly continue to do what they have been known for, but a few joint products with Razer wouldn’t come up as a surprise.”

“As gaming bridges into VR, we expect to play a leadership role in the audio portion of that experience, which is crucial for completion the immersion into virtual worlds.” said Ty Ahmad-Taylor, CEO of THX Limited.

We will see how the future will unravel, but if there is one company in the PC space that is preparing to attack Apple using high-priced, high quality components and systems, that could be Razer.