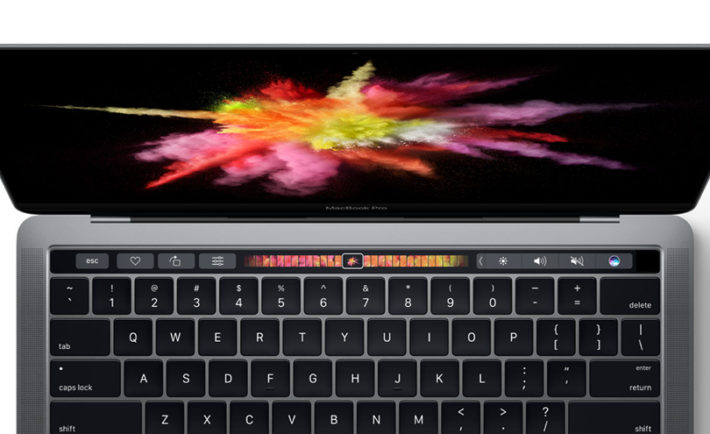 Apple’s event took place on Thursday, October 27th, 2016. We were on the live stream to see the first new hardware presented and were left wondering is the spirit of Apple, company which sparked a lot of emotions from the second return of Steve Jobs to his untimely departure. The new MacBook Pro, available in Silver and Space Gray configurations, refreshed for the first time since May 2015. It’s available with either a 13- or 15-inch display featuring a touch bar, simply called Touch Bar, replacing the row of function keys. The Touch Bar was initially evidenced by a set of product photos leaked by Apple itself ahead of an official announcement and, in turn, discovered by MacRumors. Unike the iPhone 7 before it, there’s the 3.5 mm headphone jack and at the same time, there’s no Lightning connector on once marvelous, today a regular aluminum unibody.

The 15-inch version is 20% smaller than the previous model and weighs only four pounds. There are two 13-inch versions as well – one with and one without a Touch Bar. Unfortunately, for critics of the 12-inch MacBook’s butterfly keyboard mechanism, the new MacBook Pro includes those as well. While the non-Touch Bar, 13-inch MacBook was released on October 27, both Touch Bar models were confirmed to ship “2 – 3 weeks” after their reveal. The vanilla 13-inch model is priced at $1,499, while the other two are priced at $1,799 and $2,399.

Now for the part we didn’t wanted to hear. Apple has failed all of the users that thought they will see Intel’s seventh generation Core processors known as “Kaby Lake.” One day after Microsoft made the same “mistake” with their Surface products. With this move, both Microsoft and Apple gave up the technological pole position to Dell, HP, Lenovo and ASUS to capture the market share with Intel’s 7th generation “Kaby Lake” processors. Does this mean Intel have problems in their production or that the traditional players scooped up all the supply? Did Apple and Microsoft both want premium margins on their products by selecting an outgoing processor family? Intel’s Kaby Lake was released two months ago and after this time, either Intel can’t ship in volume or the volume is gone. Only thing that is kind of  comforting is connectivity they added. New Macbook Pro now features Power, Thunderbolt, USB, DisplayPort, HDMI and VGA sockets. VGA? HDMI? You’re right, we’re in the dongleland with the expensive dongles. Sadly, perhaps the most attractive part of Mac family, the MagSafe connector – is gone. 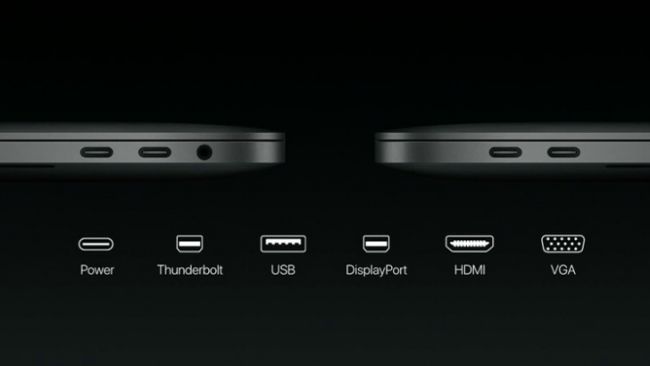 One of the most interesting MacBook Pro rumours was that it would get a touchscreen and perhaps a detachable keyboard too. That’s expecting a little much from Apple. Instead, there’s a Touch Bar for quick-access to things like Apple Pay and Touch ID. Ultimately, the Touch Bar is suspected to lead into fully dynamic, shape-shifting keyboards down the line, but more than likely in the 2018 12-inch MacBook, but we won’t go ahead of ourselves. After all, that is too much innovation for Apple.

To come back to what’s left of Apple’s innovative spirit, it is starting to look more likely that Tim Cook is another John Sculley, rather than a new Steve Jobs. This article on Harvard Business Review sums it all.