With Pokémon Go recently breaking a financial milestone – reaching one billion USD in revenue, it may finally be time to say that Augmented Reality (AR) is now reaching mainstream acceptance and acknowledgement. Before the game’s release in July 2016, the words “augmented reality” probably didn’t mean much to the average consumer. Despite being an emerging concept for the last few years, Google’s April Fools-joke-turned-into-reality made the technology a mass hit.

According to the numbers, Pokémon Go has a database of more than 500 million, with an average of 20 million players in the US alone powering up the game every day. Although official revenue data is hard to come by, mobile app authority Sensor Tower recently estimated that the game has raked in just over $1 billion in six months. 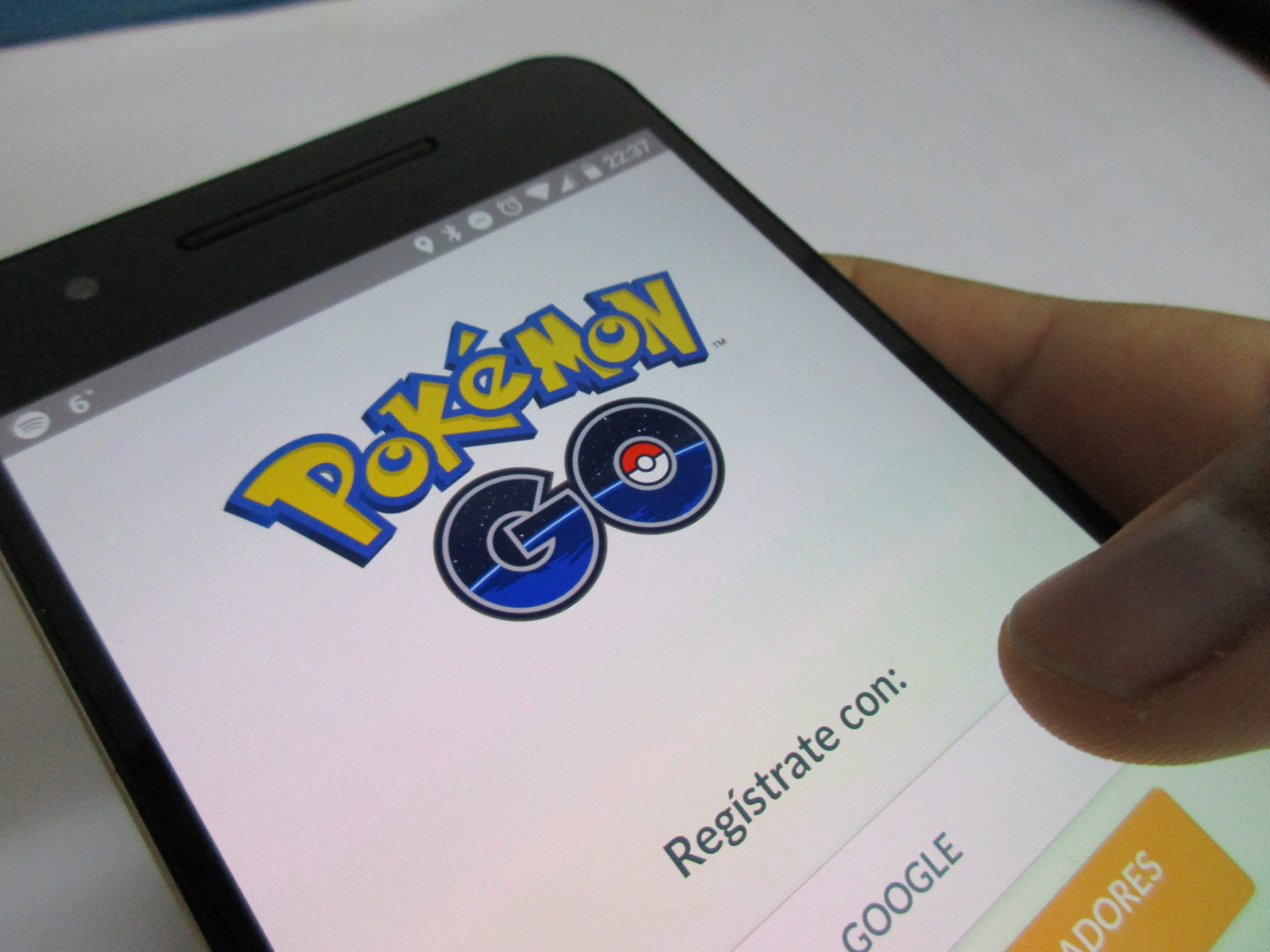 Now, it’s worth pointing out that the game is no longer breaking new boundaries. The $18-million-a-day peak earnings we saw shortly after its release are now closer to $2.5 million according to Sensor Tower, but the fact remains that it’s still a hit game, which means that consumers should be ready and waiting for more AR games. While this is more than enough to get the hard core enthusiasts calling it over on the hype train, this title still makes over 70 million USD every month, making it one of highest grossing games.

With that being the case, the question then becomes: what could AR change next? Unsurprisingly, the gaming world has plenty of potential in this regard. With AR (and VR) lending itself nicely to the immersive and interactive nature of gaming, we could soon see other developers harnessing the power of AR.

Already we’re starting to see tech players in the online casino industry explore the potential of altered realities. Indeed, with Statista estimating that global iGaming (online casino, poker and sports betting) will grow by just under $5 billion this year from $45.86 billion to $50.65 billion, innovation has to come from somewhere.

Gaming is the Natural Playground for AR 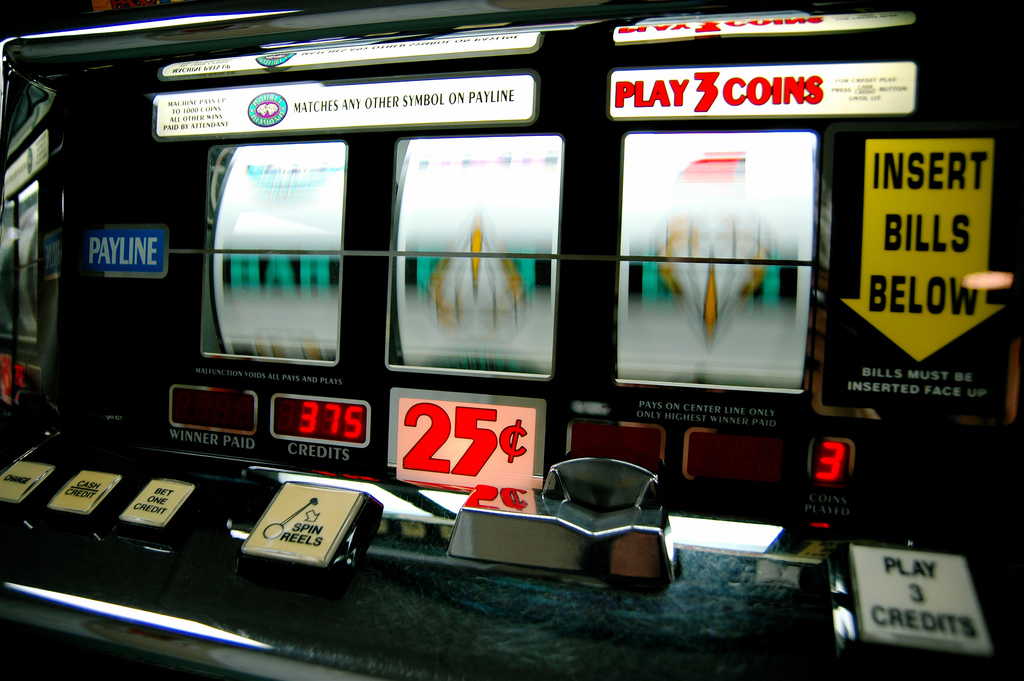 Indeed, AR could bring a new dimension to a host of games. For example, take a slot game like Satoshi’s Secret on VegasCasino.io. As it stands, this platform has already embraced new technology by making it possible to play video slots using Bitcoin (BTC). Instead of anteing up with a traditional currency, players can use the most popular cryptocurrency and benefit from all its intrinsic qualities – safety, anonymity and efficiency.

Continuing this trend of moving with the times, there’s no reason slots couldn’t be enhanced with AR. Instead of players looking at Satoshi’s Secret on a flat surface, the reels could be overlaid onto their desk or a wall. Then, by swiping across their screen, the game could come to life on the objects in front of them. Not only would that make things more immersive, but it would increase the playing surface and, therefore, the scope of the game.

Why Stop at Gaming? 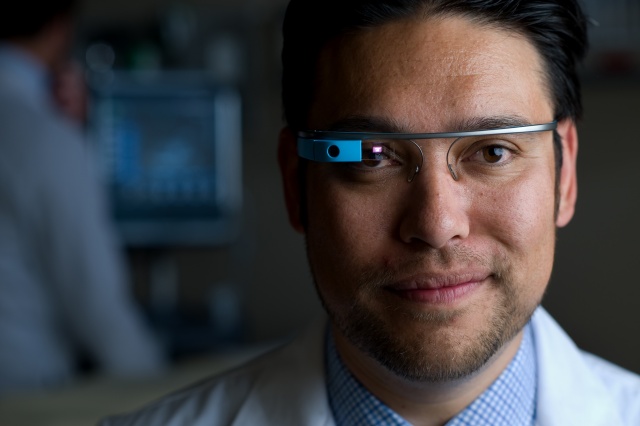 Similarly, we could see home furnishing and design companies harnessing the power of AR. Retailer IKEA has been offering an AR app since 2013 so customers could see how a piece of furniture looks in their home, but with the technology now a mainstream concept, others could join the party. So too could fashion labels, fitness brands (you could have some sort of exercise circuit in your home) and even video producers.

Essentially, the possibilities are endless. Although we know Pokémon Go didn’t invent the concept of AR, there’s no doubt it made it popular. The number of experiences which are being prepared for this season will bring a lot of failed concepts, but also most probably some of major successes, especially as popular franchises such as Transformers, Avengers go beyond the cinema in 2017 – and launch extensive VR and AR experiences. Now the technology has piqued the interest of the masses, it gives more industries scope to try it out. Indeed, while some would have shied away from it as early adopters often fall flat, we live in a different time now and that should mean many more AR innovations throughout 2017 and beyond.