Gaming is not just popular in China, it’s more widespread than mainstream sports. For example, there are over 540 million registered gamers in China. United States has 325.5 million, while European Union has 510.1 million people. Unlike its western counterparts, massive number of gamers in China play not in their homes, but rather in locations such as iCafes i.e. ‘internet cafes’.

According to a report from Niko Partners, the research company in Asian Games Market Intelligence, in 2015 there were 146,000 icafes with 20 million daily users. In 2016., revenues from mobile, PC and console games in China exceeded $26 billion. Besides the mobile gaming, internet cafe is the most popular local way to play games. Also, internet cafes are important part of the popular Chinese culture.

Enter Shunwang, leading service-providing platform for internet cafe industry. They cover more than 100,000 cafes and are one of the Top 100 Internet enterprises in Asia. Recently, the company turned its strategy and started calling it “VR First”. Potential of VR market, and VR Cafes is huge. Shunwang expects to see the growth from $860 million (2016) to $8.5 billion the end of the decade. In order to address the demand for VR content, but also for multiple viewports in VR while playing conventional eSports titles, Shunwang announced a partnership with HTC, which launched a pilot deployment of VR systems in their locations, promptly renamed into VR Cafes. Following the completion of the pilot, the appetites are now much larger, and the publicly stated goal is to expand the VR capable systems to all 100,000+ of cafes, and offer arcade-like VR environment.

In order to capture as much market as possible, ASUS made a move to start talking shop with Shunwang and HTC, resulting in a dedicated line of products which is targeting long-life under heavy 24×7 load, running eSports and VR titles and environments. For the very start, Expedition lineup will consist of five graphic cards and one motherboard. The features are designed with gaming cafes in mind. Expedition family is distinguished by reasonable prices together with enhanced durability – think of it as a simplified TUF motherboard series. It is intended for continuous usage, with minimal but reliable functionality.

Expedition line undergoes rigorous testing, both in load (in case of graphic cards) and compatibility with various peripherals (motherboard). Expedition family carries higher-quality chokes, dual-ball bearing fans and other components that are said to be rated for extended durability. Graphic cards have in-house designed and built “Zero-dB” fans which don’t spin until a certain temperature is reached. To aid the durability, the company implemented somewhat conservative frequencies, while keeping the “OC” (Overclocked) branding to show their gaming prowess. 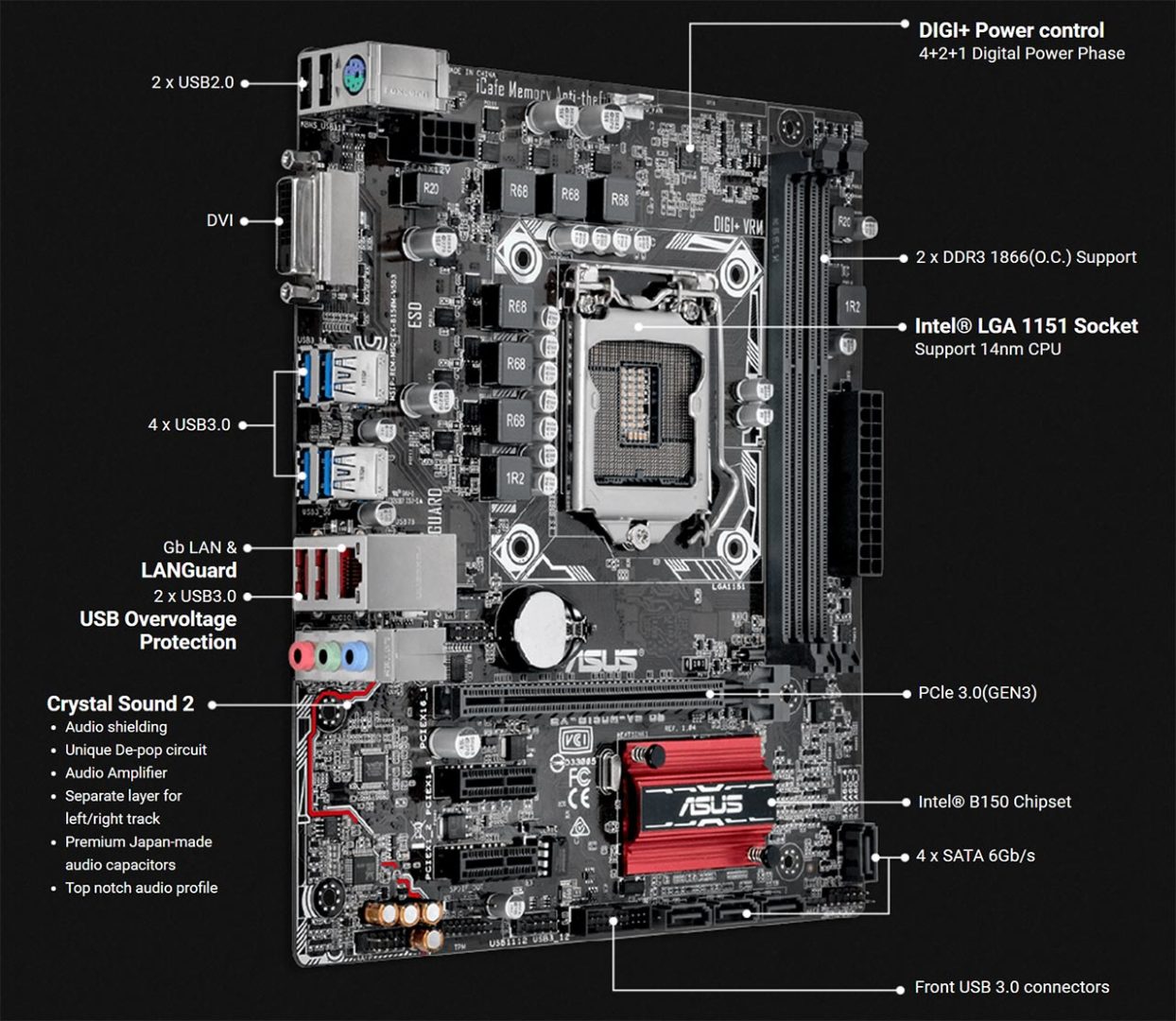