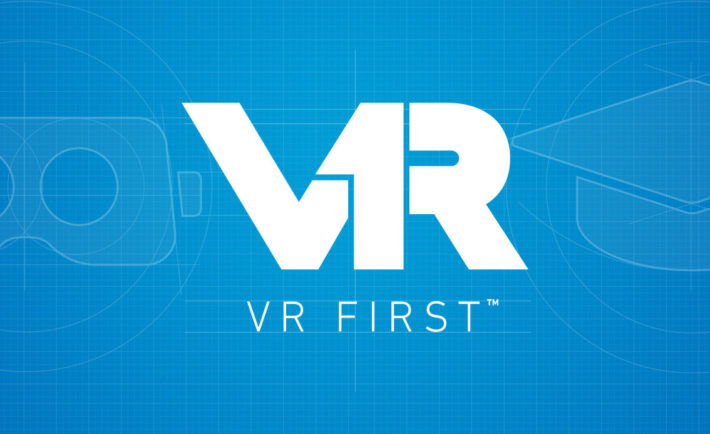 VR First launched in January 2016 as a initiative inside troubled Crytek GmbH, with the goal of establishing VR laboratories in universities around the world. Over the past 15 months, VR First helped build 26 labs in North America, Europe, Australia, and Asia. At this point in time, 14 more locations are in various stages of completion. More lab installations will surely follow as the VR First initiative received over 280 applications thus far, out of almost 600 universities that have applied for the program.

The initiative is starting to gain traction in the industry, as legendary benchmark maker Futuremark revealed that it teamed forces with VR First to facilitate education and research and more importantly, to help define VR industry standards.

In its original roadmap, VR First previously announced that the initiative is aiming to create at least 50 VR/AR labs all over the world by the end of 2017. Furthermore, the now independent body is working with the standards creators at IEEE (Institute of Electrical and Electronics Engineers) to help establish standards that will guide the future of VR technology. First such standard was drafted several months ago, and has recently received its IEEE standards number, IEEE P2048.5 – Standard for Virtual Reality and Augmented Reality: Environment Safety.

The first drafted standard is just first of many, as IEEE is developing eight new standards for VR and AR that should become guidelines for companies and governments when it comes to building and managing future VR – from facilities to environment. Futuremark will help VR First “define standards, shape the technology roadmap, facilitate the development of cross-platform content, and promote healthy growth of the industry.”

Jani Joki, Director of Engineering at Futuremark, said: “In a short time, VR First has made impressive progress in bringing together industry partners, creators, and educators to deliver real results. The lack of consistent standards for VR has been widely discussed over the last 12 months. I look forward to working with VR First members to address this important issue.”

Ferhan Özkan, Co-Founder, VR First added: “I am delighted to welcome Futuremark to the VR First initiative. Futuremark’s extensive benchmarking experience and independent voice will be invaluable in our mission to democratize VR innovation, set industry standards, and create a global VR knowledge base.”

Developers or universities interested to take part in the program can reach out to the initiative by filling the application on their website.