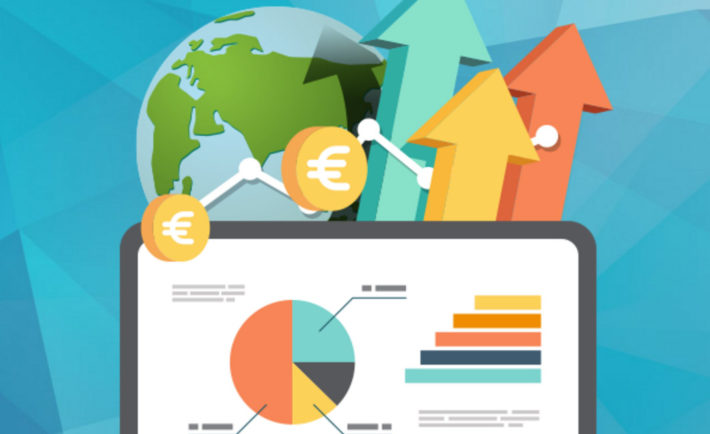 When you hear the term “virtual reality”, the first thing that most likely pops into your mind is “video games”. But not just any video games – totally immersive environments built around the player, offering an experience that can only be exceeded by actually performing the same acts in real life. It’s easy to imagine first-person shooters, racing games, flight simulators and their likes to be played in a totally immersive environment… but what about casual games? Will the emergence of virtual reality change the way we play these simple and entertaining titles?

Casino games are the textbook examples of casual games. They are simple, easy to learn, captivating, and entertaining, yet they don’t require any dedication from the player. When playing the slots or getting deep into the best video poker action at the 7Sultans Casino, players only need to wait for the end of the round – which usually takes seconds at a time – to be able to move on. And even the simplest of games at the 7Sultans Casino will soon become available as virtual reality experiences, thanks to software developer Microgaming’s pioneering work on the virtual casino front.

Microgaming presented its groundbreaking “Virtual Roulette” at the ICE Totally Gaming 2016, a piece of software that earned it a Digital Product of the Year and a Digital Gaming Innovation. Some of the company’s other works can be used with Google’s Cardboard, too – Microgaming VR is an innovative, immersive slot machine available through the Play Store.

The problem with most casual games – including modern casino games – is that even if they are called “social”, they lack any social elements. Players can ask for lives and other in-game benefits within them, and make it higher on the leaderboards but that’s about it. To make the best use of the possibilities opened by virtual reality, game developers will either have to invent new casual games that can be truly played socially, or re-invent old games and adapt them to the new environment.

As shown in the example above, casinos will have an advantage here: all the classic games in their libraries were invented to be played in real life. They are being played today in ways very similar to how they were being played in the past, sometimes for centuries: sitting at a felt-covered table, with other people around, waiting for the cards to be dealt by a person – a dealer – at the other side. Transposing these games from a flat screen to an entirely immersive environment brings online casinos one step closer to the real thing.

And when it comes to other casual games: wouldn’t it be nice to be able to play with a frisbee in virtual reality?