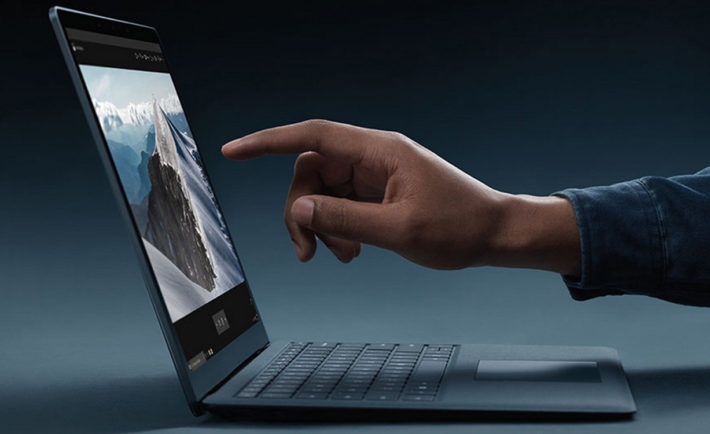 During its newly established EDU event, Microsoft announced Windows 10 S (S for Student, not for Superman), a new Surface laptop and several partner PCs. The goal of new EDU strategy is to win back schools across the country. Years ago, Microsoft dominated schools with affordable Windows PCs, taking a back seat when Apple rebuilt itself with the iMac and then MacBook. Just as Apple started to run out of steam, Google came to the front with its cloud-driven Chromebooks. Now when the things are changed Microsoft wants to take back the throne, and once again have a prime place in the classroom, where it once held a stronghold until Google’s Chromebooks came along. Will the new Surface laptop be the next best thing for students in classrooms? Let us find out.

Microsoft introduced the Surface Laptop to take on the Chromebook, going with a traditional clamshell design and ditching the hybrid tablet-laptop format that built the Surface’s name. The Surface Laptop will start at $999, topping at $2199 in the US, a premium cost when compared to Chromebooks or even other similar Windows 10 designs.

It comes with an Intel Core i5 CPU, 4GB of RAM and 128GB of SSD storage, and Microsoft is promising 14 hours of battery life. The 13.5-inch laptop weighs less than a 13-inch MacBook Pro at 2.76 pounds (1.25 kg) and comes with a touchscreen display and Surface Pen support. Unlike. The laptop comes in four colors: silver, gold, burgundy and gray. The biggest thing they had to say about this laptop was that they found the way to combine plastic, aluminum and fabric.

The pricing of the mid-higher laptop is insane. For $1599, you get 8GB of RAM, Core i7, and 250GB SSD. In that price range, check Dell XPS 13 or XPS 15, both coming with stunning Carbon Fiber-meets-Aluminum design, 3.2K or 4K Touch Screen, 8/16 GB of RAM and 512 GB SSD. I personally feel like Microsoft is just trying to act like Apple. Only thing is that Apple software is good, Dell’s Windows 10 are unlocked… and Microsoft decided to put crippled Windows 10 S.

Windows 10 S is a streamlined version of Microsoft’s operating system intended for the classroom. Or should we say, a deployment platform for Windows Store. The new Windows 10 S takes a walled-garden approach, offering faster load times and more security for students. Microsoft said it would also have faster start times and offer better battery performance than its predecessors, but there is a catch.

On Windows 10 S, you will only be able to run Microsoft’s apps and can only install third-party apps from Microsoft’s Windows store. It takes a page from Google’s Chrome OS, which school administrators flocked to for its simplicity. The closed-in software should make it easier for teachers to manage laptops in the schools, along with features like classroom chat groups, assignment submissions and moderation tools. The operating system allows for easy mass setups across classrooms by using a USB key. It will be free for any current PCs using Windows 10 Pro.

People who have Windows 10 S and who want to get out of the limited, student experience will be able to update the operating system into the full-fledged Windows 10 Pro. However, be warned: Once you upgrade your license key, you cannot go back.

It will cost $49 to upgrade from Windows 10 S to the full Windows 10 Pro. The change allows people to download software that is not curated and secured by Microsoft. This frustrates me like someone trying to sell me MacBook dongles.

View Mixed Reality allows students to look at digital objects in real life. You can expect more virtual objects floating around in classrooms, as Microsoft is preparing to bring “mixed reality” into schools with the new features being a part of Windows 10 S. During the keynote speech, we heard there will (should?) be at least 7 million new jobs for creating 3D art in North America alone, while global trends are even more expansive than that. 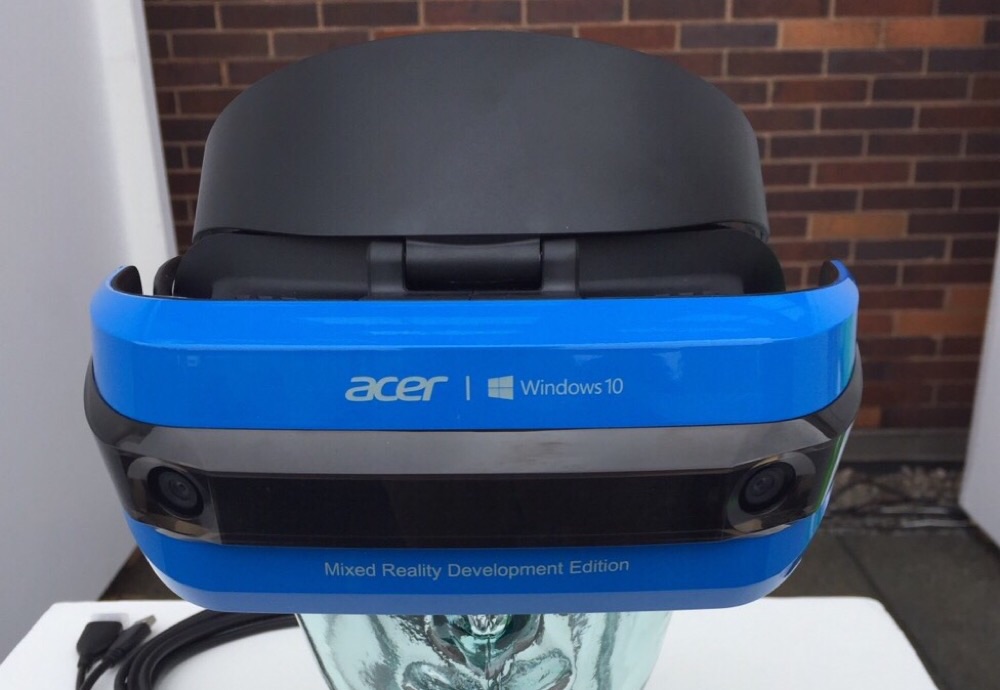 With its push for Mixed Reality, with VR headsets such as Acer’s VR HMD or its own HoloLens Development Kit, Microsoft hopes to introduce virtual, augmented and mixed reality into classrooms so students can get a head start on the burgeoning creative field. Mixed Reality is arriving in the fall to let people preview 3D objects in the real world through a mixed reality headset or their screens. In fact, during the VISION’17 conference, Microsoft gave away an Acer Mixed Reality headset to all who registered.

Microsoft will also be collaborating with Pearson Education to bring 3D and MR devices into classroom curriculum by 2018. The packages will include subjects like history, science, math and commerce.