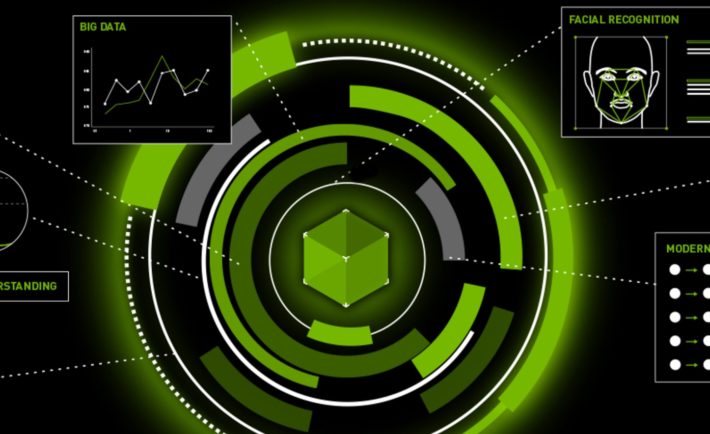 At the GPU Technology Conference, SkyScale announced the launch of its world-class, ultra-fast multi-GPU hardware platforms in the cloud, available for lease to customers desiring the fastest performance available as a service anywhere on the globe.

But for the beggining, who is SkyScale? Just a week ago, One Stop Systems spun off SkyScale as their wholly-owned subsidiary, with the target being to create a world-class environment for their customers. This way, OSS and SkyScale have a production environment with a functional data center on-site, and when they develop the next generation of GPU compute, or flash storage systems, they can compare it with a production environment, resulting in better products for their clients. We’ve seen this trend with in-house datacenters from companies such as Inspur, Lenovo and several other vendors, clearly demonstrating how OSS grew as a company over the past couple of years.

Now on its own, SkyScale wants to be “a world-class provider of cloud-based, ultra-fast multi-GPU hardware platforms for lease to customers desiring the fastest performance available as a service anywhere in the world. SkyScale builds, configures, and manages dedicated systems strategically located in maximum-security facilities, allowing customers to focus on results while minimizing capital equipment investment.”

SkyScale is advertising its service as “High Performance Computing-as-a-Service (HPCaaS)”, featuring OSS’s compute and flash storage systems. According to SkyScale and OSS, they are the only company to have successfully commercialized systems with sixteen of the latest NVIDIA Tesla P100 GPU accelerators per node, which can be clustered and scaled.

“Employing OSS compute and flash storage systems gives SkyScale customers the overwhelming competitive advantage in the cloud they have been asking for,” said Tim Miller, President of SkyScale. “The systems we deploy at SkyScale in the cloud are identical to the hundreds of systems in the field and in the sky, trusted in the most rigorous defense, space, and medical deployments with cutting-edge, rock-solid performance, stability, and reliability. By making these systems accessible on a time-rental basis, developers have the advantage of using the most sophisticated systems available to run their algorithms without having to own them, and they can scale up or down as needs change. SkyScale is the only service that gives customers the opportunity to lease time on these costly systems, saving time-to-deployment and money.”

“But it wasn’t enough to just have world-class equipment and an experienced team,” emphasized Steve Cooper, CEO of equipment maker OSS. “Customers, current and prospective, have been asking us for more than a year to make our equipment available in the cloud because the processing power and speed we offer is unavailable elsewhere. But it was critical to us to have a colocation partner that could provide enterprise-level security that was acceptable to our most demanding customers before we would consider offering the service. Once we found that partner, which not only met, but exceeded those demands, we moved ahead quickly and SkyScale is the fantastic result!”