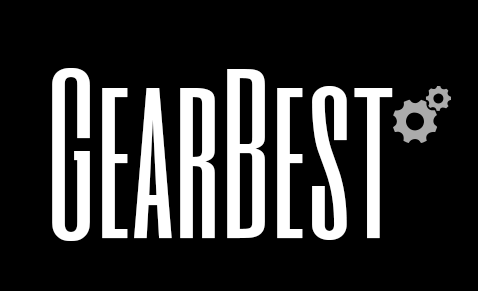 After being silent over the past couple of weeks, expanding etailer GearBest launched several good deals that we’re sharing with our readers. While Google’s Daydream VR headsets are still rare, the majority of VR headset sales comes from numerous “Google Cardboard VR” headsets. That might start to change with the arrival of big discounts on Daydream View-compatible headsets.

The first Google Daydream VR headset to reach the discount bargain bin comes from no other than Xiaomi, with their original PLAY2 3D VR Headset. Compatible for Xiaomi’s smartphones with displays between 4.7 to 5.7 inch phones, its made out of a new cloth-like material, which should make wearing it more comfortable. It is a lot lighter too, and comes with “invisible” cooling holes for better air circulation around your face while you are using it. Xiaomi says it has also made it easier to insert your phone into the headset. Overall, it looks like a decent offering for the price. It has 93 degree field of vision and adjustable head strap. While Google Daydream View headset sells for $79 in the United States, Xiaomi will set you back for mere $20.99 (adding a controller will set you back for another $39.99). You can check it out in the link provided here. 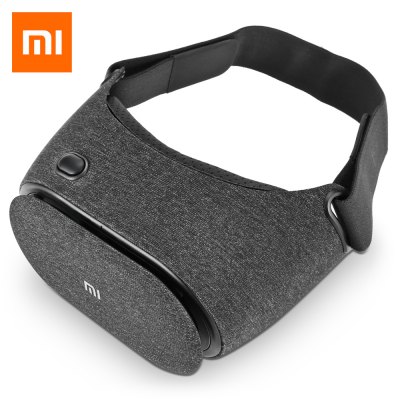 Second headset is RITECH Riem III, a low priced headset from the Cardboard family. This is a standard low-end VR headset with several ‘nifty’ features; an opening for camera on the door housing enables the user to record and consume 360 degree videos at the same time, provided that the phone supports this feature. Second feature is the use of silicon suction cups to keep a phone in place to address the problem of different phones and chassis textures. Riem III also features a capacitive button for the Cardboard apps. The lenses are APD adjustable, and are decent; you can even use glasses with this headset. If you don’t mind the size, which is radically bigger than Xiaomi’s device, then this headset might be worth considering. The best thing about this headset is price. It sells for just $9.99 potentially making it a good budget gift; you can take a closer look here.

That is it from us, until the next time.