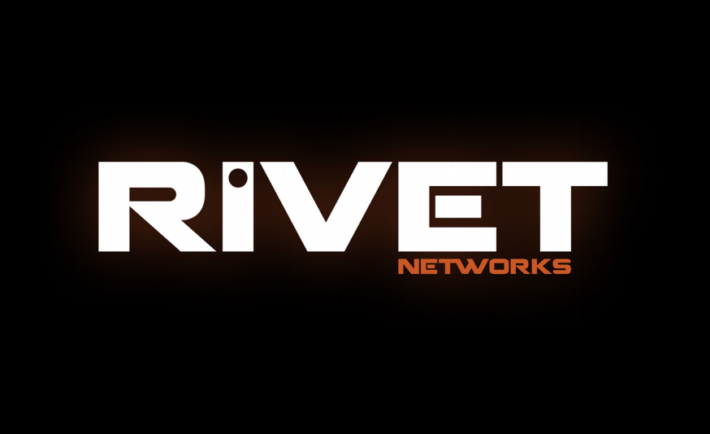 AMD and Intel both came out with guns blazing at this year’s Computex Taipei. Core i9 and the X299 chipset is a reaction to AMD’s RYZEN THREADRIPPER (yes, it’s not written in all caps, but it looks better) and their X399 chipset. Yet, perhaps the most important thing for the PC of 2017/2018 isn’t the processor, but the fact that we’re finally getting Wi-Fi as a standard on PC motherboards (yes, only 14 years after Intel launched Centrino) and the proliferation of 5 and 10 Gigabit networking for the enthusiast and gaming market. Let’s face it, if you have a fast NVMe SSD storage, the best 1Gbps card can’t saturate more than 10% of the total drive bandwidth. In order to address all that, Rivet Networks is coming out with the completely new line of multi-Gigabit Wi-Fi and 10 Gbps Ethernet devices.

First announcement for the Killer networking technology is their entrance into the world of home networking. That effort grew from its collaboration with Linksys, the maker of world’s most popular home router. One of biggest problems in home networking is poor Wi-Fi signal in one or two spots in your home. Killer xTend is a new technology that will try to solve such kind of problems. Killer xTend is a combination of Killer NIC with a Wireless adapter, turning your PC into a secondary “router”, giving its users better connection with the two Wi-Fi spots other devices can connect to. 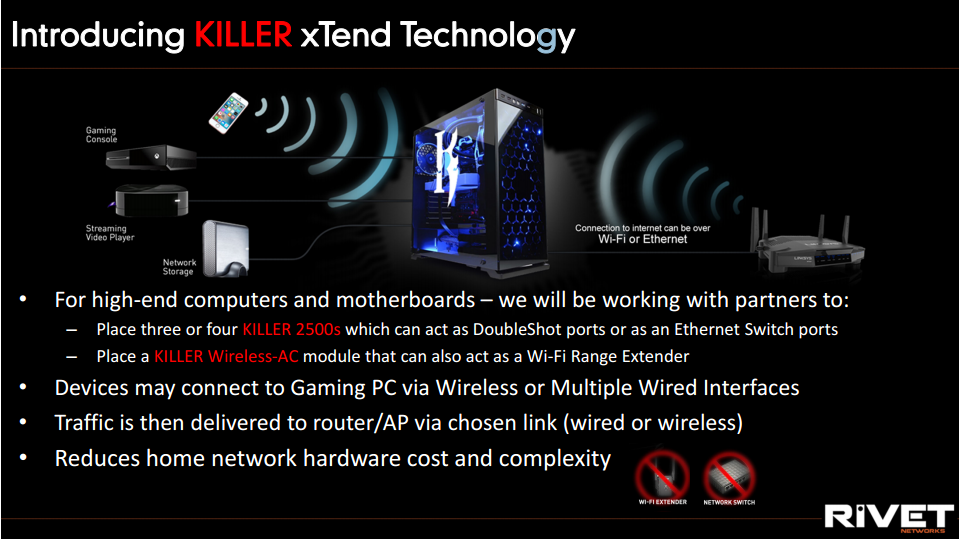 Second announcement represents Rivet Networks entrance into the Business/Enterprise segment. Thus, we’re not surprised to see “Killer” branding taking a second role to SmartByte, prioritization software aimed squarely for Dell’s business customers. The software works similar to its Killer core technology, making intelligent decisions with the network traffic. One such example is prioritizing video stream on the network, especially when other software is using the network. Benchmark results shown at the launch confirm the claim that by using SmartByte,  combining a video stream with a concurrent download in place, a base system would only offer a 320×180 Skype video call with 14% lost data packets. SmartByte technology drives the system foreward, enabling support of 960×540 video with zero lost packages and a 40-50% lower ping. Similarly, when trying to stream video online while hitting the limit on an internet connection, the SmartByte software should give zero stream freezes. Perhaps the most important aspect of SmartByte software is the fact that Rivet designed it to work on both Intel and Realtek networking options, offered in the Inspiron range of products. That’s right, the essence of Killer technology is now available for other Ethernet vendors as well. 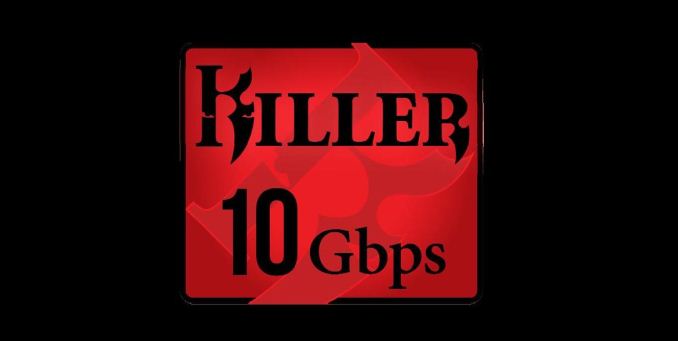 Last news of the day is also the biggest, at least for the times we live in. Rivet Networks announced that the company is introducing 10 Gbps Network Controllers. In order to propagate the Killer networking infrastructure moving forward, Rivet is working with their motherboard partners to offer Killer-based software solutions on top of upcoming new multi-gigabit controllers. Perhaps the most important angle is that Killer 10Gbps is a fully software-enabled enterprise technology tightly coupled to motherboard vendors and certain multi-gigabit chipsets for starters. If you’re wondering if Rivet’s own Ethernet technology is going away, Bob Grim and Michael Cubbage assured that Killer hardware is here to stay. Hardware solutions with the name Killer are on the way, (sadly) without a confirmed time frame.