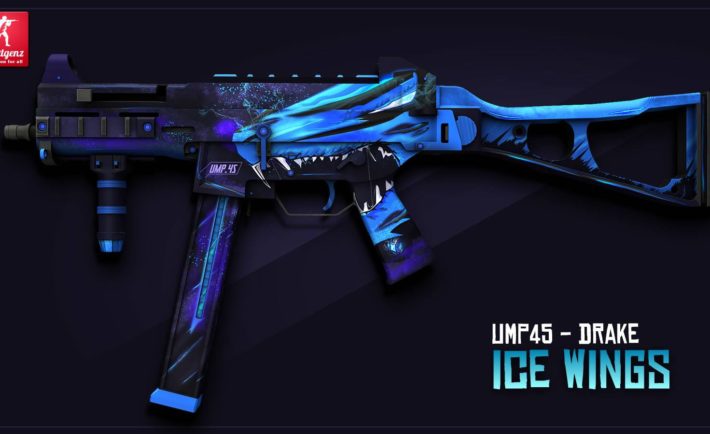 While most video games possess some semblance of an economy, even if that’s just trading bottle caps for heavy artillery (as in Fallout’s perversion of the barter system), online games and competitions under the eSports banner take the concept so much further. Free-to-play MMOs in particular usually finance their servers with nickel and dime payments, letting players buy access to new areas, earn powerful buffs, or gamble on the outcome of loot boxes.

It’s the same for competitive games and multiplayer online battle arenas (MOBAs), which, while occupying a niche distinct to the MMO, nevertheless given their players the option of using real money to enhance their experience. Saying that eSports is picking up is not enough, as players are pushing hard to differentiate themselves from other fellow gamers (or competitors?). With an economy based on the trading of gun “skins”, knives, and stickers, sometimes for fees climbing into the thousands of pounds, Counter-Strike: Global Offensive (CS:GO) is different.

While knives speak for themselves, skins and stickers are outfits and decals respectively that players can dress their weapons in. The former, which might feature flames, camouflage, or intricate designs, come in various forms (StatTrak, Factory New, Minimal Wear, Normal, Souvenir, etc.), which detail the perks they grant the player or their overall appearance; StatTrak skins have a kill counter on the barrel, for example. 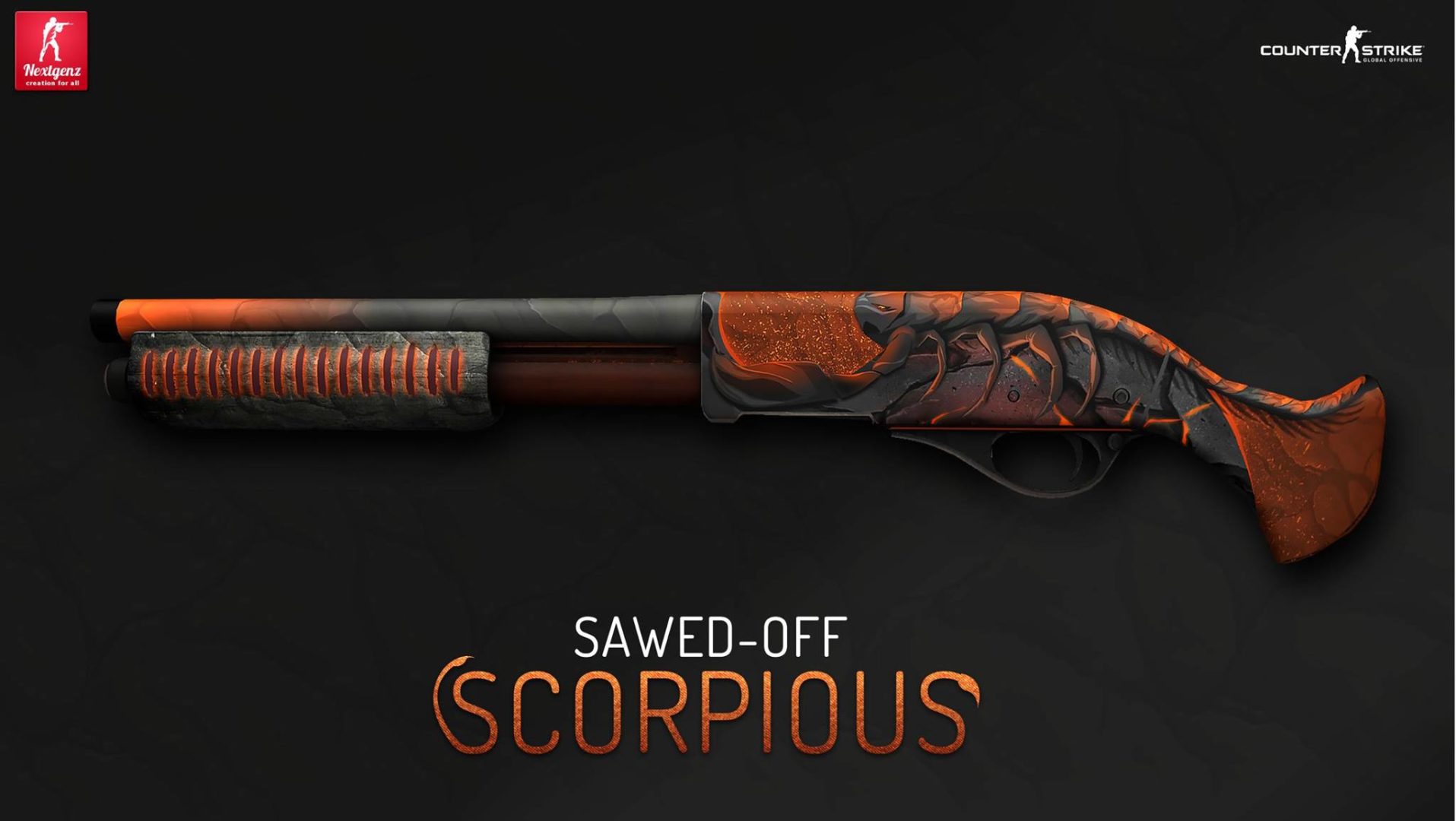 Stickers can be rather more prestigious things – or might just be pictures of Doge. A decal commemorating the 2014 EMS One Katowice CS:caseGO Championship attracted a price of $400 (£309) recently, but autographed foil stickers of eSports players can sell for just a few pounds; the scribble of Xyp9x, an ELEAGUE Atlanta 2017 competitor goes for £3.27, for example. It’s also possible to “scrape” stickers to make them look worn.

Collecting skins can be an inherently disappointing venture though, as the crates they come in are based on the same principle as an MMO loot box – you’ve got a chance to get something but not necessarily the thing you want. For that reason, websites like case51.com exist to enable players to open crates at better prices and with a greater chance of earning those Exceedingly Rare skins and Crimson Web knives.

Case51 bills itself as the “best case opening site in the solar system,” and lets players open cases branded with pop culture characters like Groot (Guardians of the Galaxy), Chewbacca (Star Wars), and Spock (Star Trek). The website also has a range of payment options, including PayPal and alternative platforms like Bitcoin, Skinbank.io, and G2APay. It’s possible to browse box contents without committing too. Is it a shortcut? Yes it is. Is if fair? Depending on whom you ask. After all, we all know the money made in merchandising, and how many readers of this article does not have a brand he or she attaches themselves to, regardless are you alternative, hipster, skater, bling bling, fashionista, haute couture purveyor, or “just” a gamer, eSports player or an eSports fan. Do you own gaming hardware or game related merchandise? CS:GO T-Shirts? With a service provided by aforementioned website, you know what you get.

So, to the obvious question: what are the rarest of the rare, the most expensive CS:GO skins, knives, and stickers? According to a YouTuber called McSkillet, the most valuable skin ever sold was a Case Hardened, Factory New Karambit knife purchased by player D Nice for more than $100,000 (£77k). A similar Crimson Web Karambit with StatTrek went for around $50,000 (£38k), while the most expensive gun skin, a Dragon Lore Souvenir AWP, reached $37,000 (£28k).

It’s one of the more unique and lucrative gaming economies out there and one that makes a mockery of anyone who fretted over spending their last Gil on a Hi-Potion.