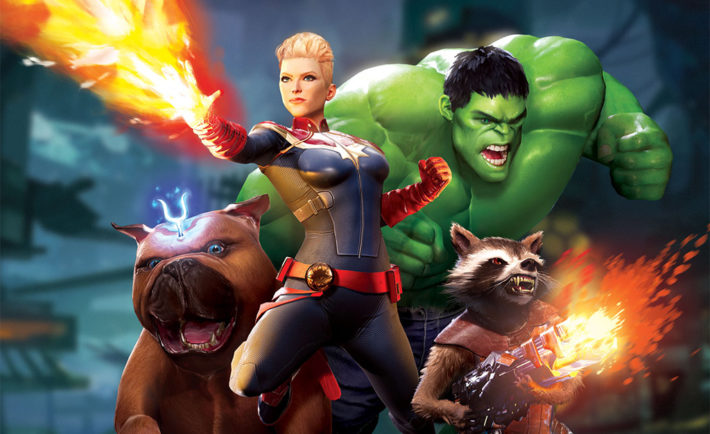 This cooperative game puts players in the role of one of dozen heroes or anti-heroes, who must work together to defeat all the opponents in Arena-style levels. In their announcement, Oculus Studios stated the following:

“Step inside the Marvel Universe and rage through epic battles alongside three of your friends. With full locomotion, smart comfort options, and more than a dozen playable characters ripped from the pages of your favorite comics, this is hands-down one of the most action-packed games coming in 2018.

Want to know what it’s like to smash enemies as the Hulk? Or fire blasts of energy from your bare hands? San Diego Comic-Con attendees will get hands-on with the game at the Marvel booth July 19-23! Stay tuned to powersunitedvr.com for more reveals in the months leading up to launch.

We’ll see you in the Marvel Universe!”

Powers United VR is not the only high-detail MCU game en route, but developers weren’t willing to give more details during the D23 conference, outside that this will not be the only VR title in Marvel’s universe. If the game picks up, we would not be surprised to see Disney jumping onto the Marvel VR Universe, supplementing Marvel TV Universe and Marvel Cinematic Universe. Crossovers such as “Inhumans” (September 1st, 2017), debuting on IMAX and then moving to TV screens show that Disney wants to see more out of its universe. Full game poster art: 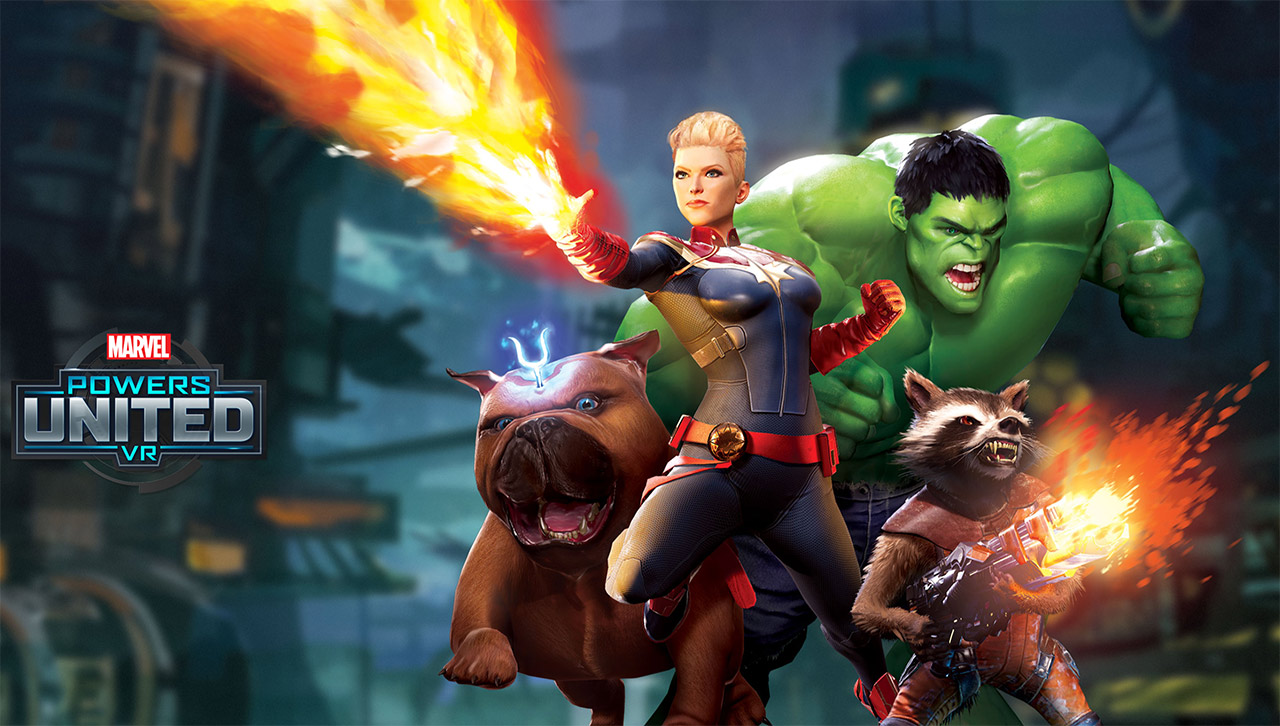 Oculus Studios is developing the title jointly with Sanzaru Studios, with Disney offering on-location services though a multitude of VRX (Virtual Reality eXperience) which are opening across Disneyland locations around the globe. Powers United VR is set to be released between the Black Panther (February 16th, 2018) and Avengers: Infinity War, which is currently scheduled for release on May 4th, 2018.