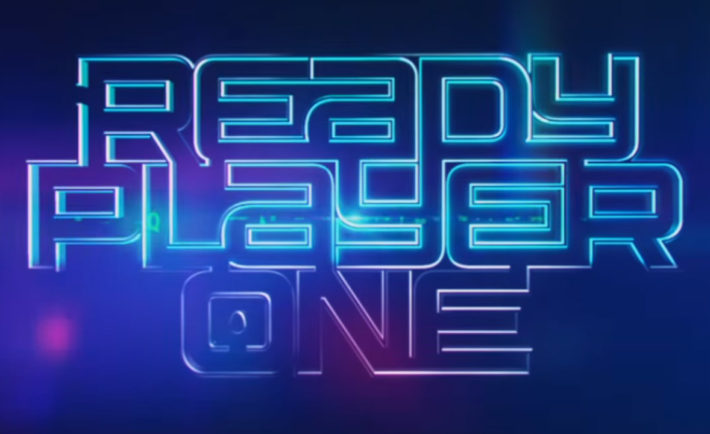 During the Cannes Film Festival, Steven Spielberg expressed word of caution when it came to movie industry adopting the Virtual Reality as a medium. Just a few months later on Comic-Con conference, the famous producer is more open on the subject, and is focused on creating a world that can serve both the interactive medium as VR, as well as the “conventional” movie going experience.

Steven is directing “Ready Player One”, famous dystopian book which inspired many Sci-Fi movies, including The Matrix. In a world destroyed by global warming, people survive by using Virtual Reality to play The Oasis, a re-imagined 1980s world. This 2011 novel follows the adventures of Wade Owen Watts, poverty-stricken gamer that starts the seek for “easter eggs”, hidden items inside the VR game which might have the key to change the situation in the real world. Naturally, this is when the controllers of The Oasis step in, as they want to control the world in its entirety.

Steven explained his warning on Virtual Reality; “The only reason I say it is dangerous is because it gives the viewer a lot of latitude not to take direction from the storytellers but make their own choices of where to look. I just hope it doesn’t forget the story when it starts enveloping us in a world that we can see all around us and make our own choices to look at.” As such, one cannot but wonder what will

Comic-Con also saw the debut of the new teaser trailer for the movie, which you can see below.

Ready Player One premieres March 30th, 2018 as a movie, while the tie-in VR experiences are planned to launch before the movie.