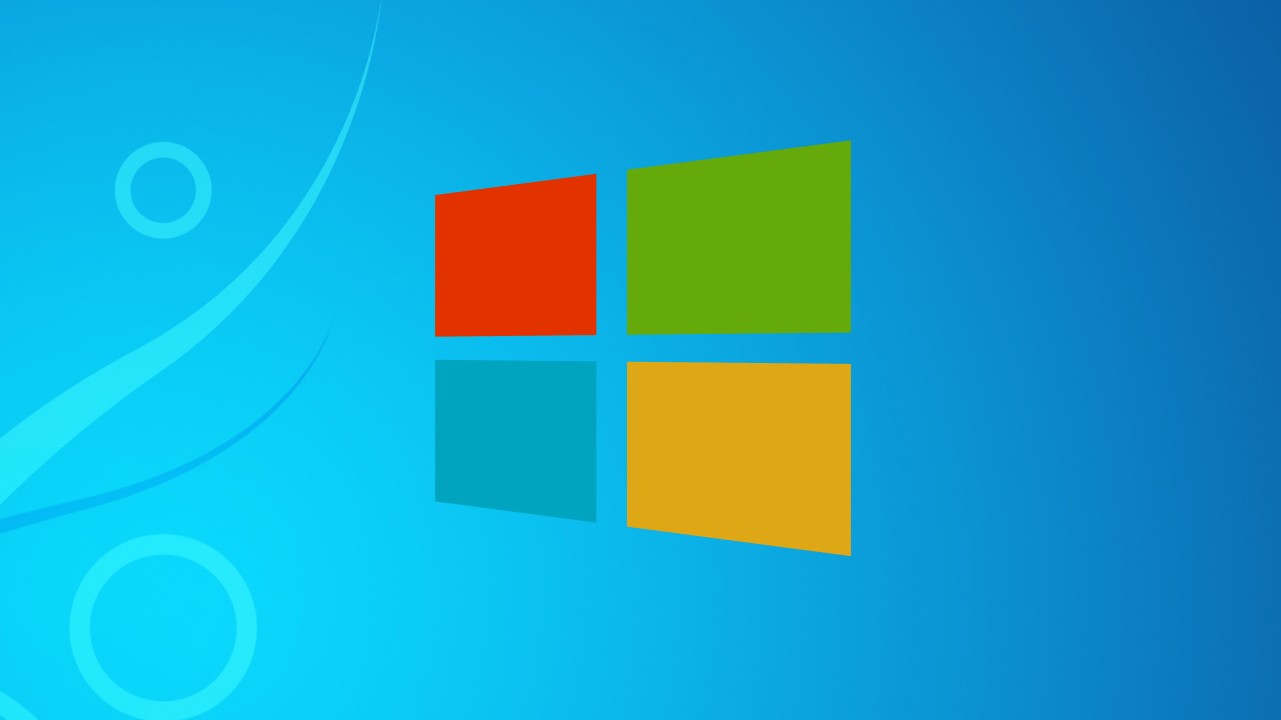 Microsoft demonstrated today that the company is keeping its flagship product in touch with the advances in computer hardware. The company announced new version of Windows 10 Pro, named Windows 10 Pro for Workstations. This OS is slated to arrive with the Fall edition of Windows Creators Update. With AMD and Intel releasing 32- and 28-core processors, reporting as much as 128 cores/threads in a 2P (dual socket) configuration, the question how will Microsoft follow the breakneck pace of CPU and GPU wars.

New Windows 10 Pro represents a highly tuned version of operating system, focusing on reducing system latency and increasing responsiveness as much as possible. First and foremost, Windows 10 Pro will support not just two socket (2P), but also four socket (4P) systems. GPU support now grows to what AMD and NVIDIA physically support (CUDA 9.0 enables 64 GPUs in a single OS image, thus if you have a motherboard with 20 PCIe slots, you do not need to run server version of Windows – Windows 10 Pro will take care of it. 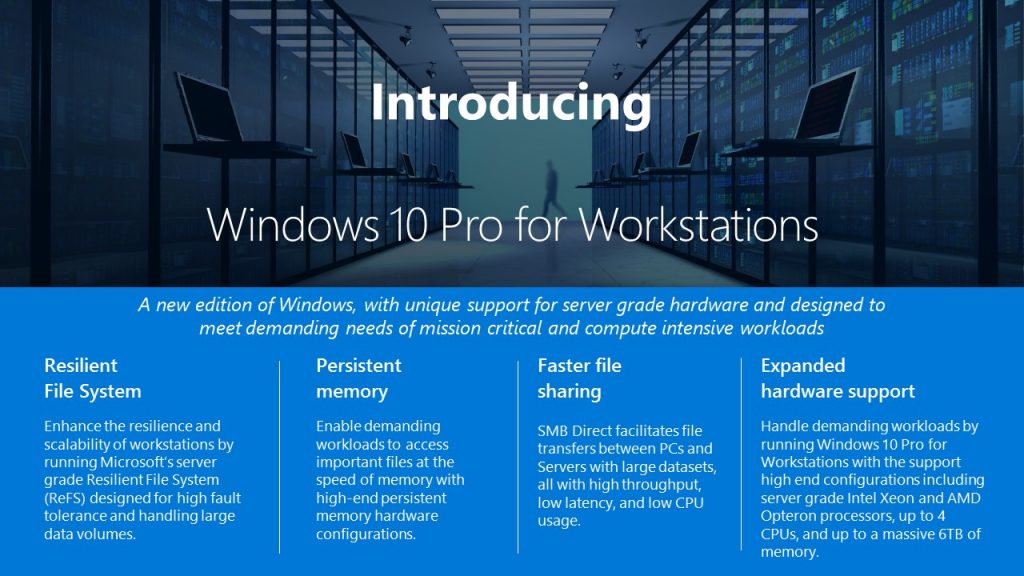 We’re not certain if Microsoft is aware of AMD EPYC processors, but the new operating system boasts some very impressive capabilities.