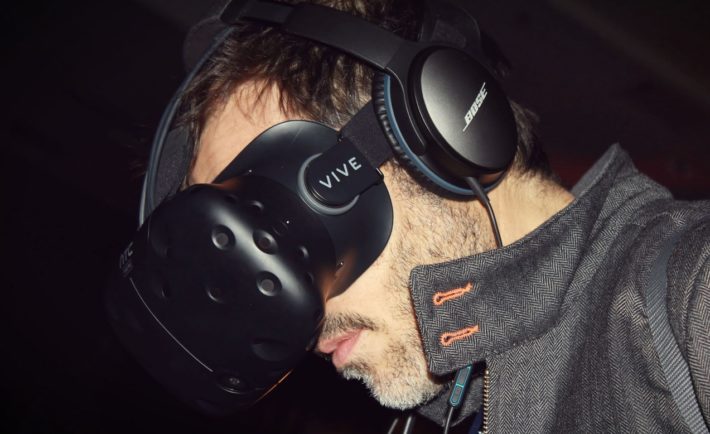 A key pillar of psychiatric treatment is guided imagery. Guided imagery is the practice of, with guidance, stimulating the senses and inducing mental images for the sake of health therapy or relaxation. You often see things like this in the movies – a person visits a psychologist, is told to lay on a couch, close his or her eyes, breathe and think of something peaceful. That’s a very simplified version of what guided imagery is.

Guided imagery, it turns out, doesn’t need to be done with the imagination alone. In fact, with sufficiently-advanced technologies, guided imagery can be done in a way that’s much more immersive than the traditional options. You’ve already seen the title of this article, so you already know what we’re getting at: VR can be a valid way to explore guided imagery. Just like the well-received health project at Cedars-Sinai in Los Angeles, therapies are being developed across the globe.

There are some complications to this, of course. Fully-immersive VR is still a developing technology, and an expensive one, at that. There’s also the additional complication of potential nausea and motion sickness. The severity of these symptoms vary from person-to-person, but ultimately not everyone will be able to use VR implementations without some issues until the technology evolves or becomes more commonplace.

Using Virtual Reality may not be the most cost-effective manner of guided imagery, but it does look to be a promising one. A number of studies indicate that it does have potential, and a few even seem to believe that it may help the treatment of PTSD in veterans returning home from combat. To learn more about the usage of VR to treat pain and PTSD alike, we highly recommend taking a look at the detailed pieces linked below that spurred the creation of this article.

Aside from that, what do you think of the potential for VR to treat psychological problems? Feel free to sound off below with your opinions.