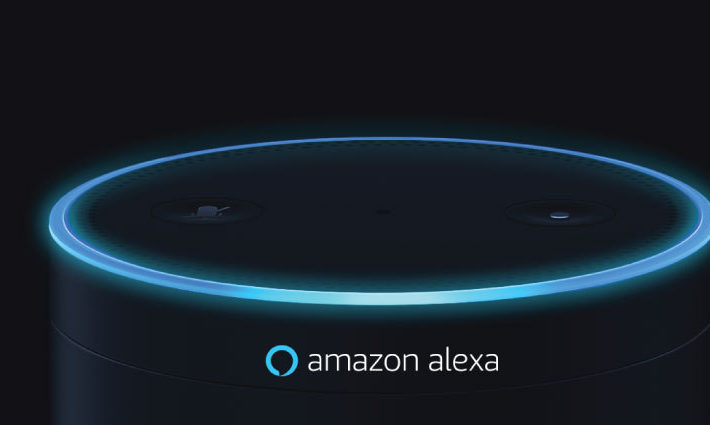 Amazon, hoping to replicate the success of its Echo device, is poised to extend its eyes and ears into every part of your life with the launch of new voice-controlled and camera-equipped Alexa devices designed for bedrooms, living rooms and even your car. Amazon prides itself on its almost pathological focus on what its customers want, rather than what its competitors are doing. But its new Alexa products are clearly a response, at least in part, to new smart speaker offerings from Google and Apple. Amazon is betting that it can defend its franchise by using an old trick – aggressive pricing – and by finding ways to embed Alexa’s hooks more deeply into customers’ lives.

David Limp, Amazon’s senior vice president of devices and services, said Wednesday that the company had about 5,000 employees working on Alexa projects. The company held its event on the 30th floor of one of its high-rise buildings in Seattle, where it had created a living room and kitchen to test how the Alexa devices worked in a homelike setting.

The thing that Alexa may now go outside the house could present maybe a small step for Alexa but a big step for Amazon. It is true that, until now, the biggest weakness Alexa had, was that’s it’s basically stuck at home so it seemed like it plays second fiddle to Siri and the Google Assistant on the devices more than 2 billion people start and end each day with – their phones.

Alexa can already “travel” with you via the company’s portable Amazon Tap speaker or through Fire tablets. And yes, Alexa has taken residence on a couple of smartphones, including hands-free on the recently launched HTC One U11. For that matter, you can install Alexa on an iPhone or Android smartphone and now have Alexa control the Amazon Music app on those devices.

Amazon is also planning to release a pair of Alexa-enabled smartglasses as the latest addition to its range of voice-controlled devices, according to reports. Unlike most previous smartglasses, such as the ill-fated Google Glass experiment and Snapchat’s Spectacles, the Amazon glasses won’t feature a camera in any form, bypassing the privacy concerns that have plagued the form-factor in the past.

Instead, they will focus on providing a link to Alexa, through a bone-conduction audio system, which transmits sounds into the wearer’s head by vibrating their skull, rather than through headphones inserted in their ear.