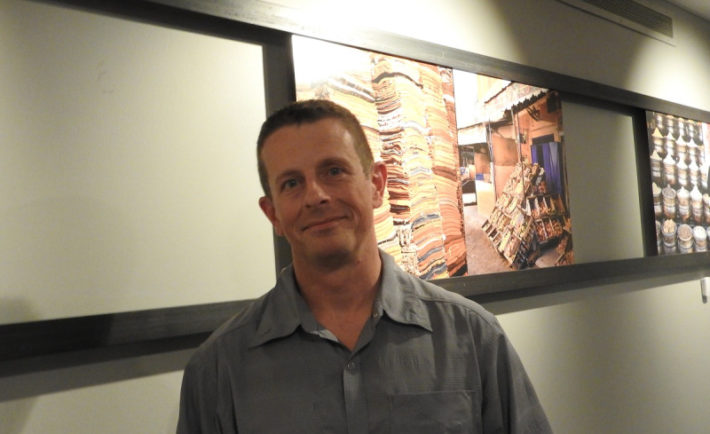 While VR is off to a slow start, in Intel they have a strong belief that it will catch on in the long run. Intel recently pivoted away from a tech demo that it called Project Alloy, a stand-alone VR headset, to something entirely different. The first generation of VR headsets, such as the Oculus Rift and the HTC Vive, are connected to powerful personal computers via wires. Everybody wants those wires to go away, but how you tackle the issue matters. Now, Intel said that they are trying to make the case for wireless PC-based high-end virtual reality.

Last week, their  Virtual Reality Center of Excellence director,  Kim Pallister showed off a demo of WiGig wireless networking technology that can connect a high-performance PC with a wireless virtual reality headset, providing a new option for doing VR without the annoying cables.

The WiGig technology, which uses a short-range 60-gigahertz radio, can transfer data at fast enough rates to feed VR imagery from a PC to the display in a VR headset, said Kim Pallister, director of virtual reality excellence at Intel, at a press dinner this week. That’s a departure from previous plans to in putting the PC processing inside a standalone VR headset that Intel was previously calling Project Alloy.

Pallister said Intel tried at first to put the processing power in the headset itself so that you don’t have to connect a wire to a PC. But the company also worked on connecting the headset display to a PC via a wireless technology. Pallister thinks that will deliver a much better experience.

According to Pallister, Intel’s goal with Alloy was to see “how far we could push the envelope,” putting it all into a single, wire-free headset. Originally, the idea was to use a low-power, on-device chip like the Atom to power the experience.

Instead, “we realized that this isn’t necessarily the optimum form factor,” Pallister said. In examining Alloy, Pallister said, the company didn’t believe it had the right mix of price and performance. In the meantime, separate projects to build a wireless WiGig link into a VR headset—a partnership struck with HTC — felt like they would prove to be more successful.